The first ODI will be played at Eden Park on November 25.

After successfully winning the T20I series against New Zealand, the Men in Blue under the able leadership of Shikhar Dhawan will now begin their ODI campaign against New Zealand with an eye on the next year's ODI World Cup in India. A lot of young guns are called up for the ODI series against the Black Caps and in the absence of many senior cricketers, this can be a fantastic opportunity for the second string of players, who can capitalize on the opportunity and cement their position going forward.

Eden Park Stadium in Auckland will host the first match of the ODI series. Now, given the size of the ground, it can actually be a run fest on Friday, November 25. Indian cricketers, who love to play an aggressive brand of cricket will love the conditions but the Kiwi bowlers are not going to make it any easy for the Indian men. Considering all the senior cricketers returning for the next Bangladesh series, this can be the last opportunity certain cricketers might get in a long time. Thus, it will be a real test for them at Eden Park and for the rest of the series. The duo of Shikhar Dhawan and Shubman Gill has been fantastic for the Indian team in the last few months. Dhawan, who takes a back seat these days creates room for Gill to take charge and the youngster proved his worth so far.

In 12 ODI matches so far, the 23-year-old scored 579 runs at a strike rate of 102.65. He recently scored a century against Karnataka in the Syed Mushtaq Ali Trophy and thus, is in tremendous form - which he needs to keep up with given the present condition. With KL Rahul, Rohit Sharma and Shikhar Dhawan available for selection for the next year’s ODI World Cup, Shubman Gill is pretty far in the pecking order. In order to stay in the race, Gill needs to be consistent and thus the ODI series against the Kiwis is very important for his future going forward.

The same can be said for the stand-in captain Shikhar Dhawan. The Southpaw has proved himself time and again in international cricket but with Rohit Sharma and KL Rahul being there, he needs to be extremely consistent going forward. Thus, the series against the Kiwis will be very important for the Indian openers.

The 36-year-old Dhawan played 161 ODIs so far and scored 6672 runs at a strike rate of 91.78. His average of 45.08 is what makes him extremely successful in the 50-over format and if he can keep on with the momentum, Dhawan can eventually cement his name in the next year’s ODI World Cup. After a very poor T20I series against New Zealand, Shreyas Iyer will look forward to the ODI series to regain his form. The short balls are bothering him for quite some time now and he hasn’t been able to come out of it so far. His skills will once again be tested and based on which, a decision about his future in ODI cricket will be made. Iyer so far has played 33 ODI matches and scored 1299 runs at a strike rate of 98.48.

The flamboyant Suryaumar Yadav is in the form of his life at the moment. He has been flawless in the last few matches and is making batting look very easy. In a small ground at Eden Park, he can cause some serious damage and thus, the Kiwi bowlers will have to be at their very best to stop the new run machine of the Indian team. The 32-year-old has played 13 ODIs so far and scored 340 runs at a strike rate of 98.83.

Rishabh Pant is going through a very rough patch at the moment. He is not making his opportunities count and might eventually lose his position in the playing XI. With a chance of KL Rahul playing in the middle order in future, Pant needs to make the series against New Zealand count to solidify his place in the XI. In 27 ODIs so far, the 25-year-old scored 840 runs at a strike rate of 108.80.

After not being given a single opportunity in the T20I series, the wicket-keeper batter Sanju Samson is very likely to feature in the playing XI in the ODI series. Now, with Rishabh Pant being in terrible form, Samson can actually capitalise on the opportunity and get into India’s scheme of things for next year’s ODI World Cup. In 10 ODI matches so far, Samson scored 294 runs at a strike rate of 106.13. 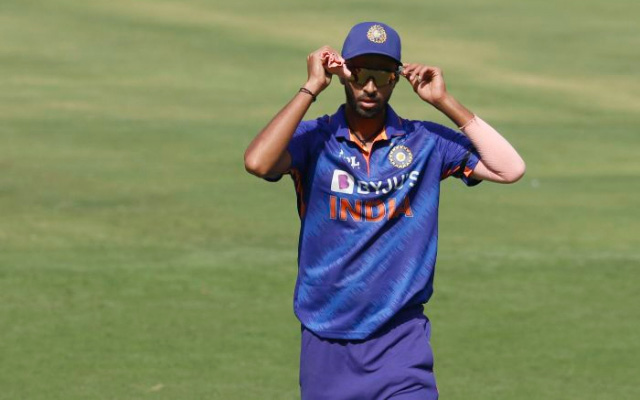 In the absence of Ravindra Jadeja and Axar Patel, Washington Sundar will be handed the opportunity to provide balance in the squad. The Southpaw has done well for India in the limited opportunities he got and can be really valuable for India in a small ground at Eden Park.

He has a lot of varieties and his slower balls will make it difficult for Kiwi middle-order batters who prefer pace on the ball. In 6 ODI matches so far, the all-rounder has picked up 8 wickets at an economy of 5.24 and also scored 57 runs at a strike rate of 76. 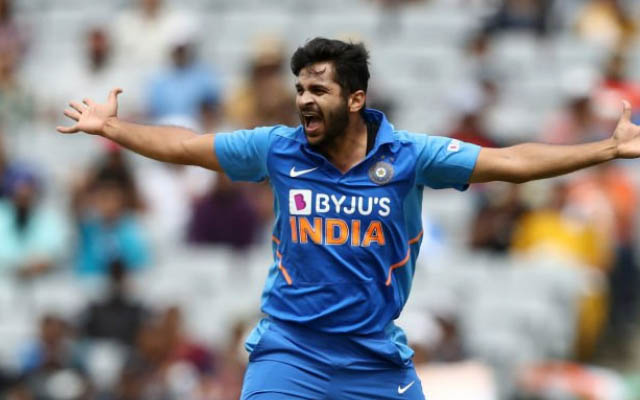 The ODI series against New Zealand will be a massive test for Shardul Thakur and Deepak Chahar. The duo has lost their momentum in the last few months and it will be a massive opportunity for them to step up their game and get back into the race to feature in India’s squad for the ODI World Cup 2023.

Shardul, who’s slowly and steadily proving himself to be a bowling all-rounder, picked up 39 wickets from 27 matches so far and also scored 257 runs in the 50-over format. However, given the circumstances, he needs to concentrate on his bowling in the current series to cement his position, Chahar on the other hand, has played nine ODI matches and picked up 15 wickets at an economy of 6.01. His inswingers with the new ball will be very crucial for the Indian team in the ODI series.

Arshdeep the other pacer will mostly be bowling in the death overs and is in tremendous form at the moment. He was India’s leading wicket-taker in the T20 World Cup and is yet to make his debut for India in the ODI format. Despite that, he will be Shikhar Dhawan’s go-to bowler in the tough times.

Like most of the bowlers in the playing XI, Yuzvendra Chahal too lost his mojo in recent times. Despite being part of the squad, the spin wizard didn’t play a single match in the T20 World Cup and was substandard in the T20 series against the Black Caps. In 67 ODI matches so far, the 32-year-old has picked up 118 wickets at an economy rate of 5.22. He is extremely crucial for the Indian team in the format but if he fails to perform well, there’s Kuldeep Yadav n the bench who can replace him in the second ODI.