Matt Hammond hasn't been picked by many and he is a perfect captain option for this match. 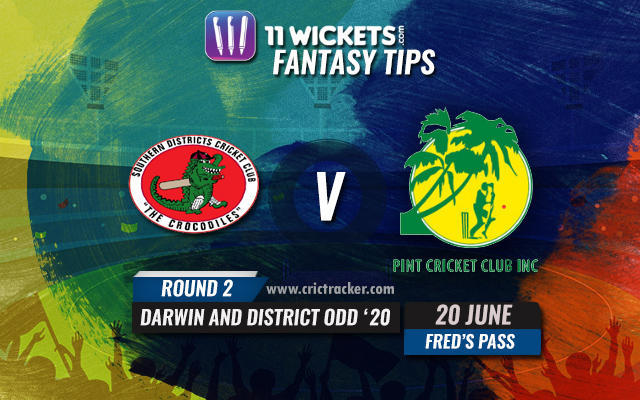 The Round 2 match of Darwin and District ODD 2020 will be played between Southern Districts Cricket Club and Pint Cricket Club at Fred’s Pass.

After the T20 tournament, Darwin is back with the One-Day tournament. The round 2 of the competition is scheduled to take place on Saturday with Southern Districts CC taking on the Pint CC. The latter team lost the previous game despite Tim Garner’s unbeaten 82 with the bat. The Southern Districts, on the other hand, were awarded a bye and they will be itching to take the field and add more points to their kitty.

There is no chance of rain interrupting the proceedings even as the temperature is expected to stay around 34 Degrees during the match.

Two C and D Grade matches were played at the venue last week and they ended up being low-scoring affairs. The bowlers enjoyed the conditions. However, the scores might increase a bit as some of the best players in Darwin will take the field.

Matt Hammong is a brilliant all-rounder having picked 11 wickets and scored 105 runs in the T20 tournament. Dean Fry scored 83 runs and picked 7 wickets in five matches of the same competition. Apart from these two, Kelly, Ninneman are also decent players and can be considered.

For the Pint CC, you will have to go with Tim Garner who has been the best batsman for them hands down. He scored 118 runs in three T20 matches and also scored 82* in the previous game. John Flynn, Bilal Abbas and Joel Logan are the other cricketers you should pick in your team. 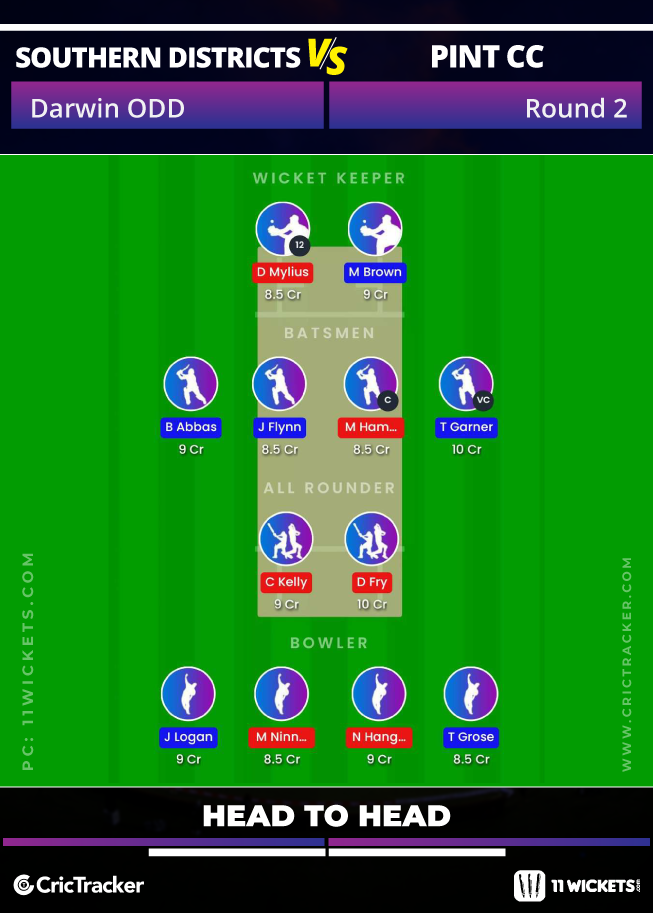 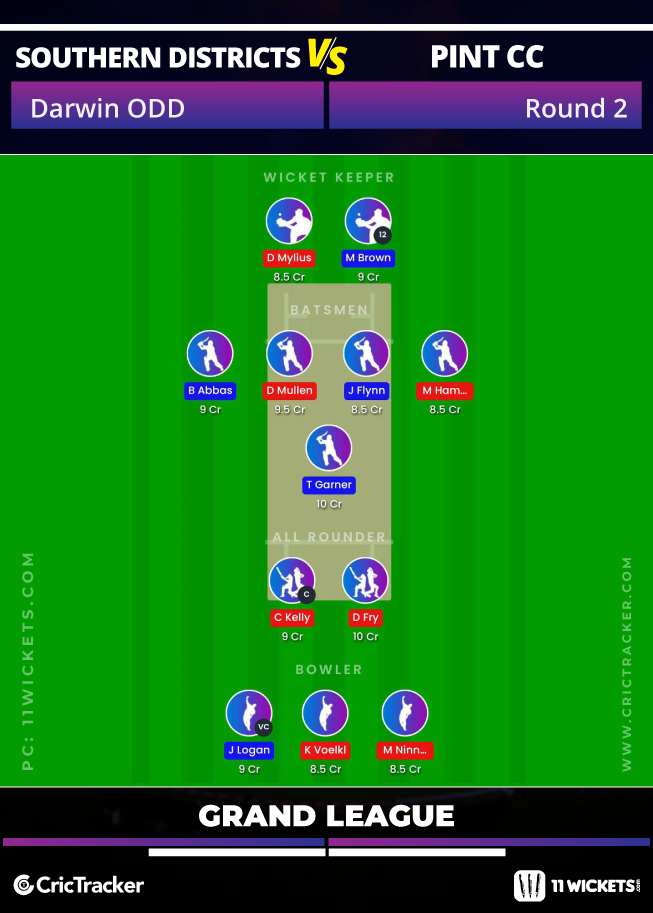 For every team, six to seven bowlers bowl in every match. It would be wise to pick the batsmen who can bowl in your Fantasy team.

Southern Districts Cricket Club is expected to win this match.