Kumud Jha has picked up as many as ten wickets across in three games with help of two 4-wicket hauls. 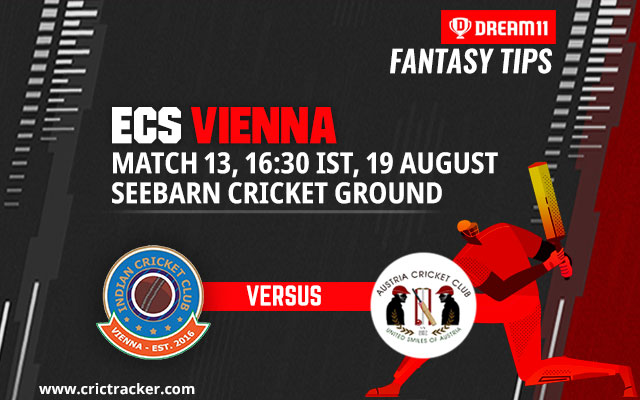 The 13th match of the ECS T10 Vienna, 2020 will be played between Austria CC Wien and Indian CC Vienna at the Seebarn Cricket Ground in Harmannsdorf.

This game can be streamed live on the Fan Code.

The match between Austria CC Wien and Indian CC Vienna is expected to get completed without any interruptions.

The second day of the tournament witnessed slightly lower totals compared to what it was on Monday. The rain in the afternoon can be said to be one of the major reasons for this. The bowlers understanding the conditions and getting used to them can also be listed as one of the factors.

Kumud Jha has picked up as many as ten wickets across the three matches he played with help of two 4-wicket hauls.

Hassan Ashfaq has scored 89 runs with a best score of 48 and also claimed five wickets across the four matches.

Qadargul Utmanzai has amassed 98 runs in the three matches at a strike rate over 190 and with help of a fifty.

Daud Zadran took four wickets in four matches and also amassed 30 runs with a best of an unbeaten 24. 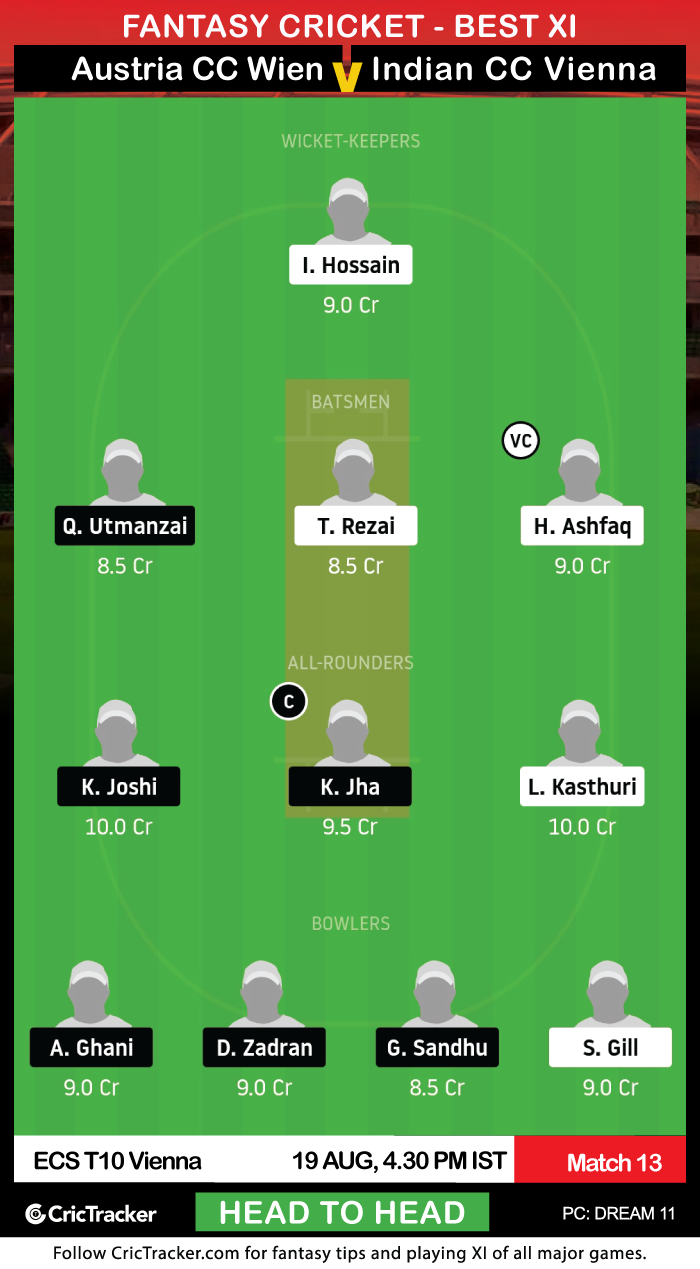 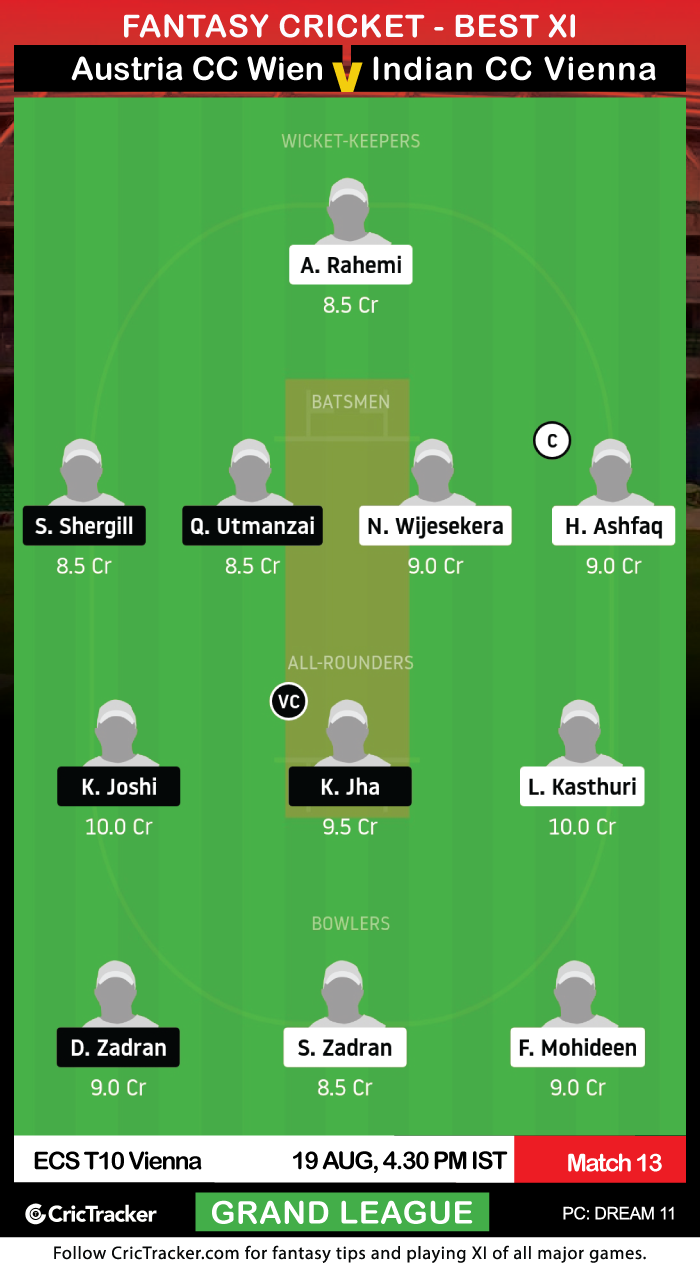 Kumud Jha and Hassan Ashfaq have been picked as captain and vice-captain of our fantasy teams for this match. Kumud has been consistent having claimed ten wickets in three matches while Ashfaq is among the top five run-getters and wicket-takers of the tournament.