Tanveer Ahmed claimed as many as 26 wickets across the 12 matches he played during the previous two editions.

The Wong Nai’s Hong Kong Cricket Club Ground is likely to witness periodic clouds on Sunday without any possibility of rain interruptions.

The Hong Kong Cricket Club Ground in Wong Nai has witnessed big scores more often than the low totals such as sub-150. The average first innings total during the previous two One-Day tournament here read 225 and the chasing teams won most of them.

Tanveer Ahmed claimed as many as 26 wickets across the 12 matches in the previous two editions of the One-Day Cup. He averaged less than 15 with the ball during those two tournaments. Amandeep Singh scored 124 runs at an average of 20.67 and picked up 11 wickets across 8 innings he bowled during the two One-Day tournaments. Ninad Shah, brother of Kinchit, aggregated 206 runs at an average of 25.75 with help of two fifties in the two HK One-Day tournaments. 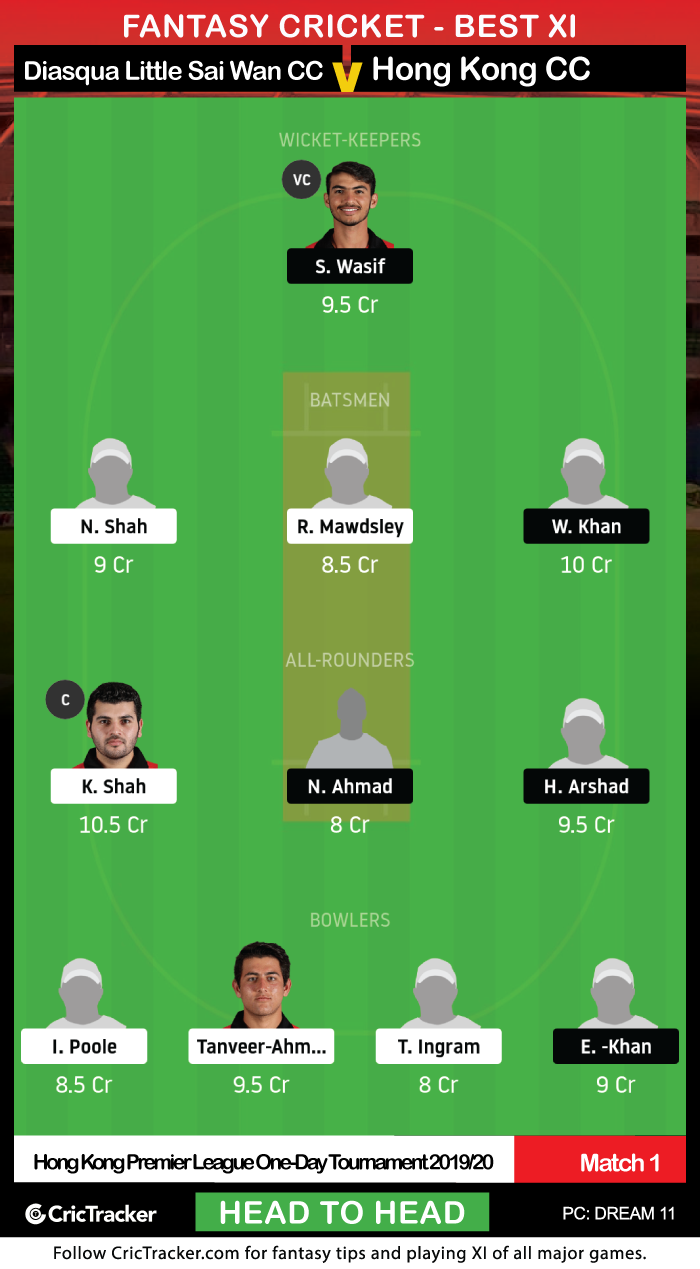 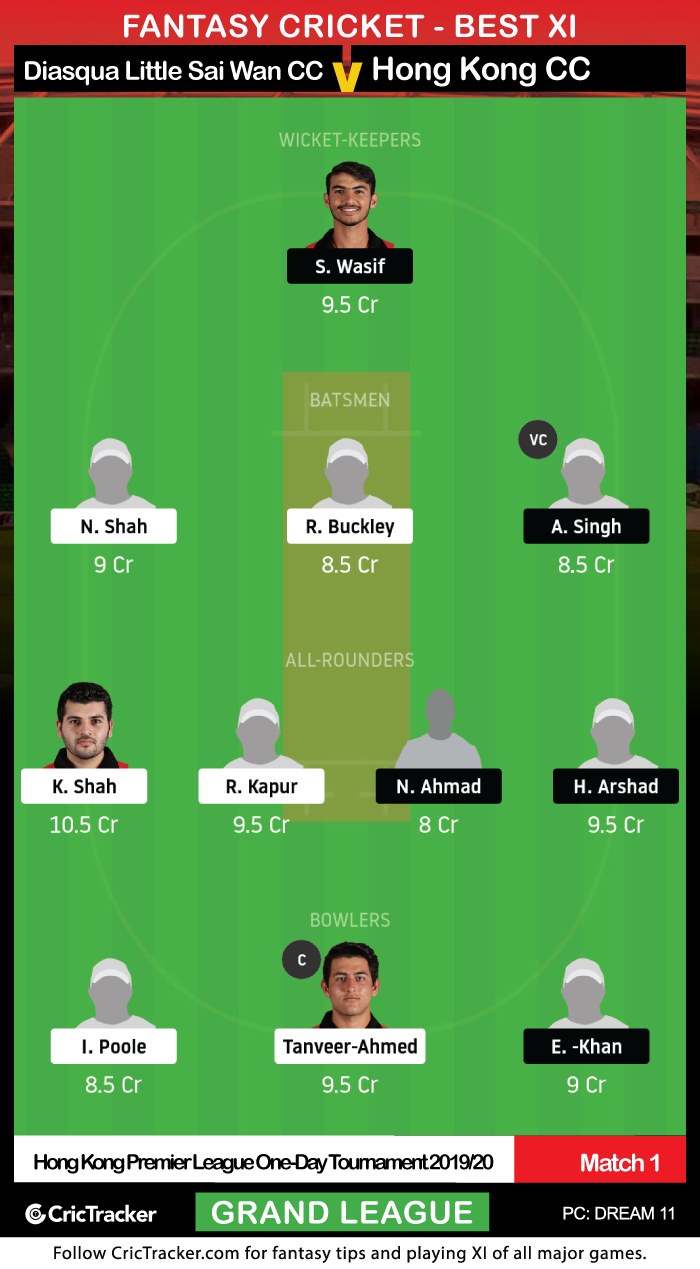 There is a lack of information of playing squads for this tournament but Hong Kong Cricket website mentioned few players who are likely to make an impact in this tournament. Hence, for the first round matches, we have picked only those players in our Suggested XIs.