In 21 matches between the two teams so far, Rajasthan has won 12 while Punjab has won nine. 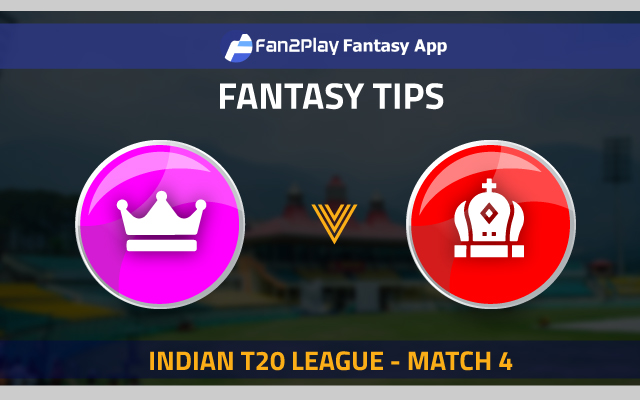 The fourth game of the Indian T20 League between Rajasthan and Punjab will be played at the Wankhede Stadium in Mumbai on 12th April 2021.

The Punjab franchise has made some big buys in the auction ahead of this season. With a couple of fresh faces, Punjab is all set to begin their 2021 campaign with a clash against Rajasthan, who will be led by their new captain Sanju Samson.

Speaking of big buys, Rajasthan added Chris Morris to their for a record-breaking bid of INR 16.25 crores. He will join the likes of Ben Stokes, Jos Buttler, and David Miller in a formidable unit that Rajasthan have built. They have a host of all-rounders assuring them with hard-hitting batting and also maintaining the balance of the side.

Punjab, on the other hand, have done a decent jon by adding Moises Henriques and Jhye Richardson which has given them a good balance. There are three West Indian stars in Chris Gayle, Nicholas Pooran, and up & coming all-rounder Fabian Allen who will play important roles in this unit. They have some experience with their captain KL Rahul, who has been in magnificent form coming into the tournament. Altogether, these two teams could be seen in a high-scoring encounter, considering their strong batting units.

Captaincy picks for HYD vs KOL

Ben Stokes is a different entity altogether at the top-order. In a recent ODI against India, he scored 99 from 52 balls batting at no.3. It is expected that he will come up the order to open the innings for Rajasthan this year like he had done in the 2020 season and returned with 284 runs at an average of 41. His bowling could be effective in these conditions as well.

In the past three seasons, Rahul has been the heart of Punjab’s batting being their most consistent batsman. His record at the Wankhede is quite impressive with scores of 91, 94, and 100 in his last three T20 innings here. Rahul’s recent form with the bat was also good in the ODI series against England, where he notched up a quickfire fifty and a hundred. 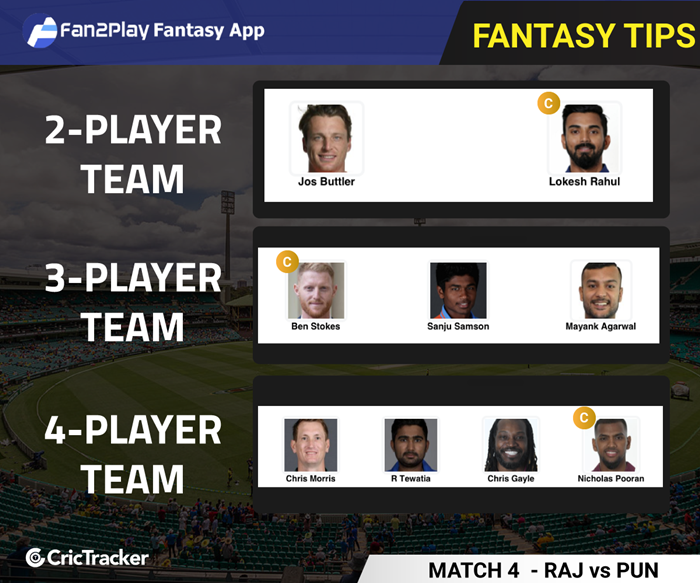 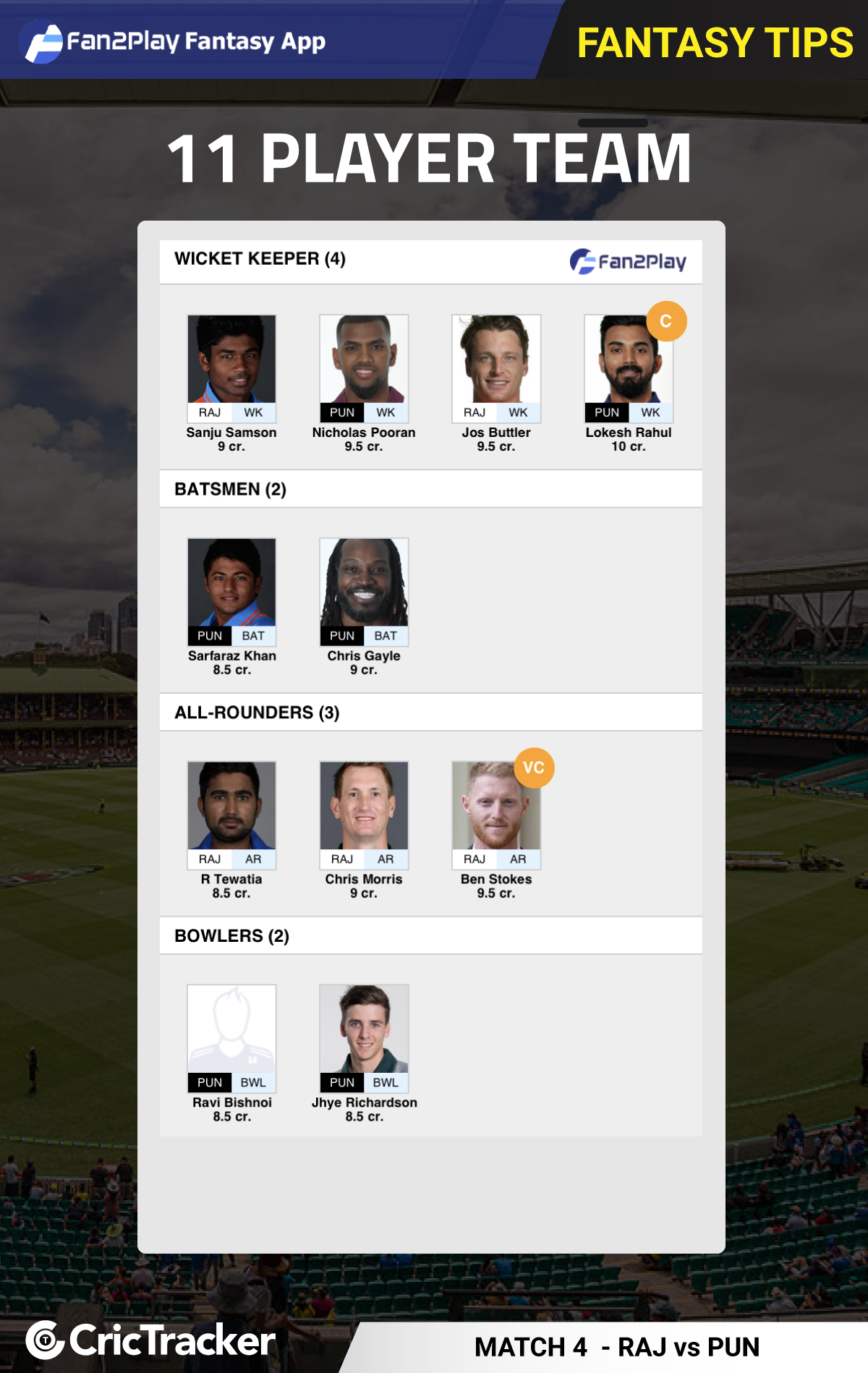