Kent and Middlesex are slated to face each other in a South Group clash in the Vitality T20 Blast. This match will take place at the St. Lawrence Ground in Canterbury.

This match will start at 11:30 PM and can be streamed live on Fancode.

On the other hand, the Middlesex side was hammered by Surrey by a margin of 54 runs. In fact, such was Middlesex’s poor performance with the ball that as many as 5 of their bowlers went at an economy rate of more than 9 runs an over.

Joe Denly gave a quickfire start for Kent at the top of the order against Hampshire. Denly scored 44 runs at a strike rate of close to 200 and put on an 86-run stand with Daniel Bell-Drummond for the opening wicket.

Stephen Eskinazi scored a well-composed 33-ball 36 at the top of the order and put on a partnership of 87 runs for the opening wicket alongside Paul Stirling. He will once again look to provide a solid start for his side. 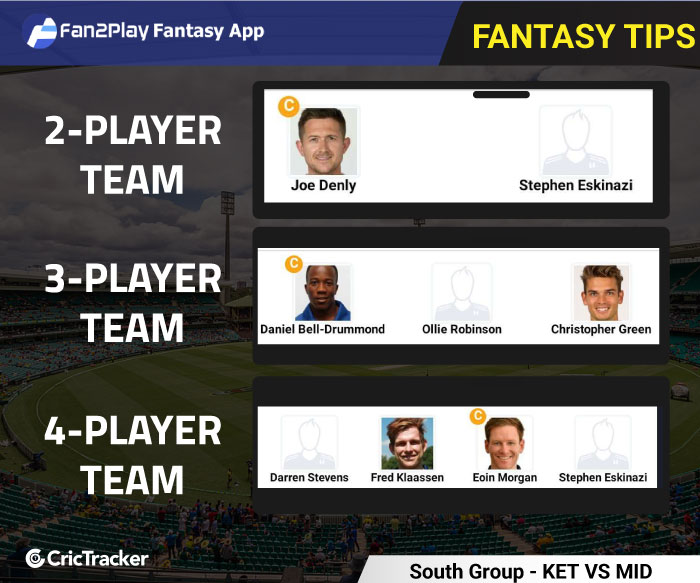 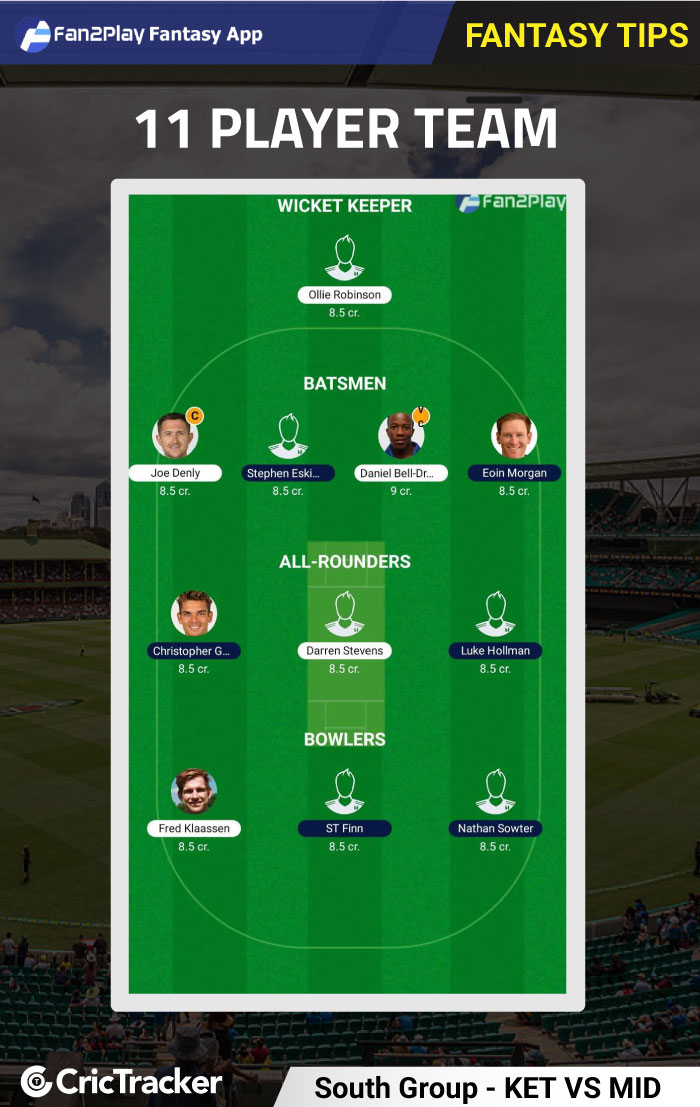