7 Cricketers and their Chess Equivalents

7 Cricketers and their Chess Equivalents

7 Cricketers and their Chess Equivalents: Chess is a mental game whereas cricket is both mental as well as physical. Both sports have their own share of followers who love the sport. We at CricTracker thought to make it interesting with a little comparison between the Master’s, Grand Master’s of Chess and the Big Cricketing names. We have tried to equate them owing to their playing style and achievements.

Take a look at the 7 Cricketers and their Chess Equivalents 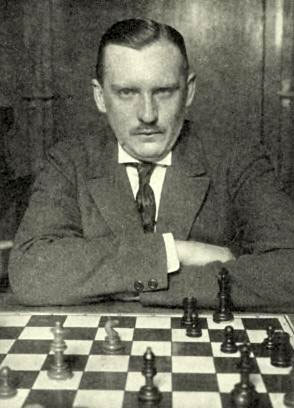 Alexander Alekhine is a revolutionary chess player from Russia who first brought into the fore the attacking mode of chess play. Earlier before his advent players tried to outwit their opponents through their defensive play. No one dared to attack. Alexander Alekhine was the first ever player to introduce aggressive attacking chess pretty similar to Sir Viv Richards, who did that with his bat. Batting was a more conventional approach where the key was to occupy the crease for a long time and score runs at a gentle pace. Viv was the first one to unleash the aggressive brand of cricket and treated bowlers and deliveries with less respect.