Taranjeet Singh is a good captaincy option for this encounter.

The ACCB outfit will lock horns against the Cluj Cricket Club in matches 15 and 16 of the ECS Romania T10 tournament. Both these clashes are scheduled to take place at the Moara Vlasiei Cricket Ground in Bucharest.

The ACCB side has won 3 out of the 5 matches that they have played in the ECS Romania T10 league. In their previous match against the United Cricket Club side, their opponents beat them with 8 wickets to spare.

On the other hand, the Cluj Cricket Club is comfortably sitting at the top of the points table, and has proven to be unbeatable in the tournament thus far. They have emerged triumphant in all their 4 matches. They decimated the Banaesa Cricket Club by 29 runs in their previous clash.

Captaincy Picks for ACB vs CLC

Senthilvel Anandha Karthikeyan was the top scorer for the ACCB side in their clash against the United Cricket Club. In a 21-ball knock, Karthikeyan scored 31. He scored 2 fours and 2 sixes in his innings.

Taranjeet Singh smashed the Banaesa Cricket Club bowling attack to a pulp. He scored a splendid 94 at a strike rate of 293 at the top of the order. His murderous assault on the opposition rendered them totally helpless. 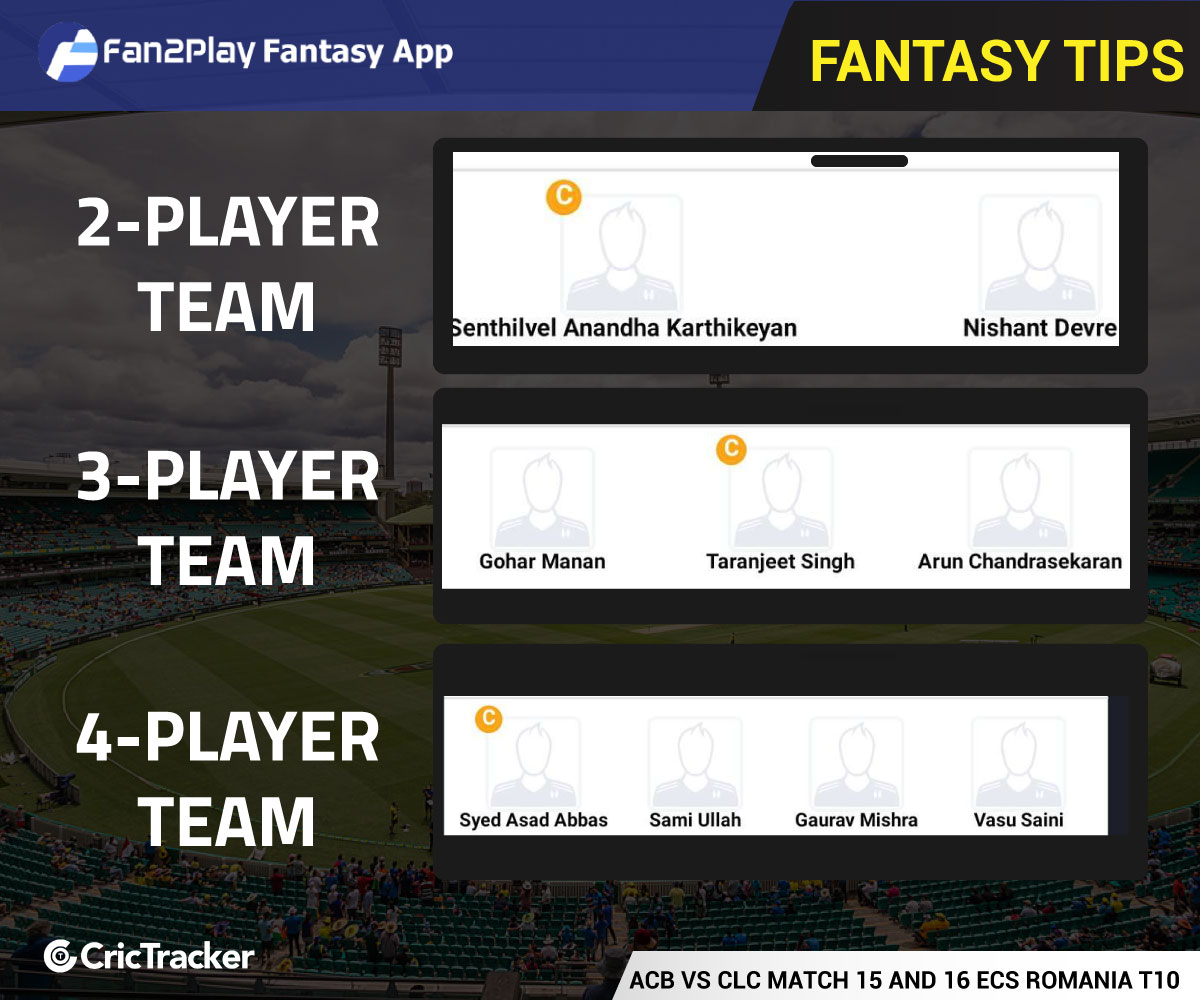 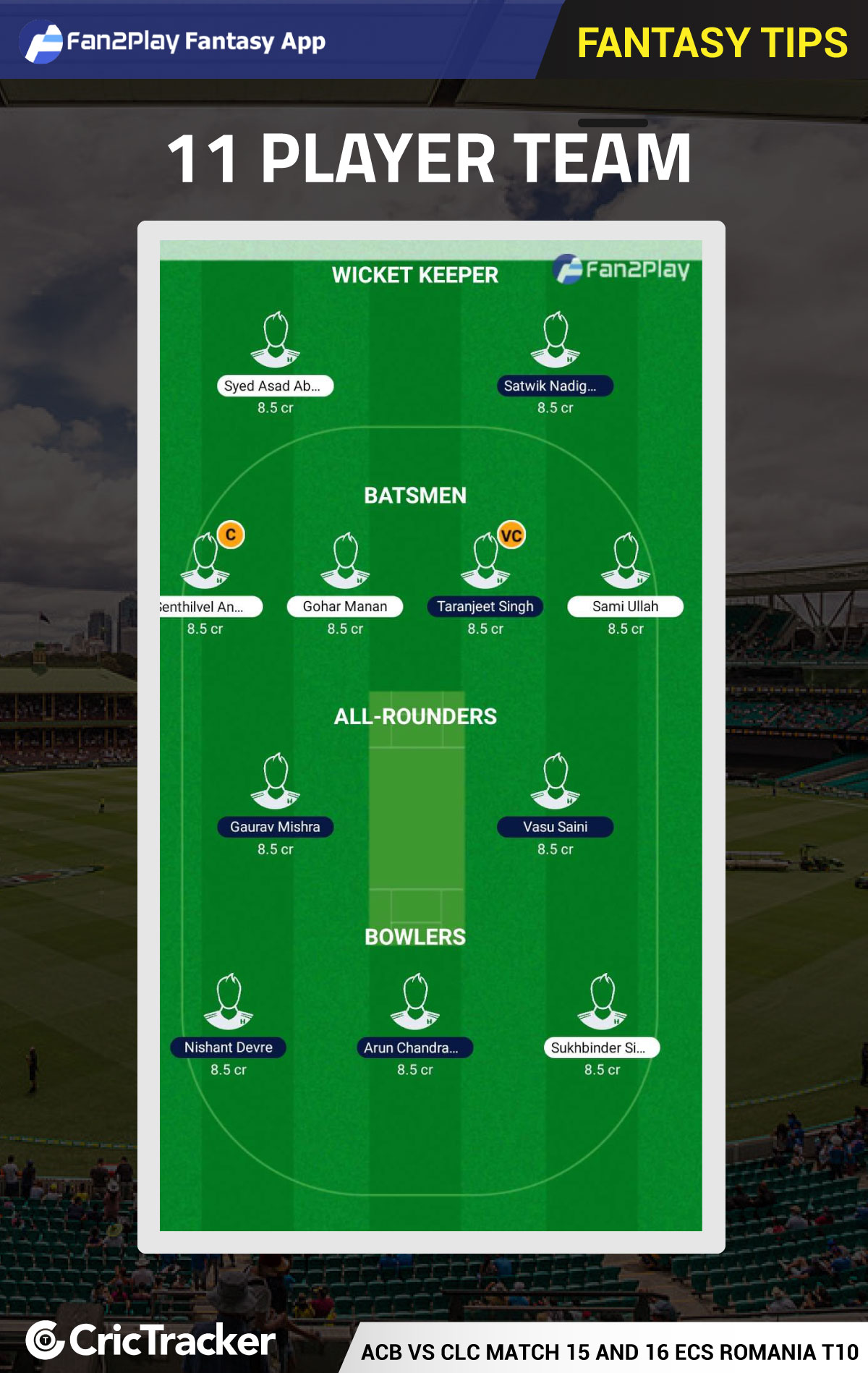