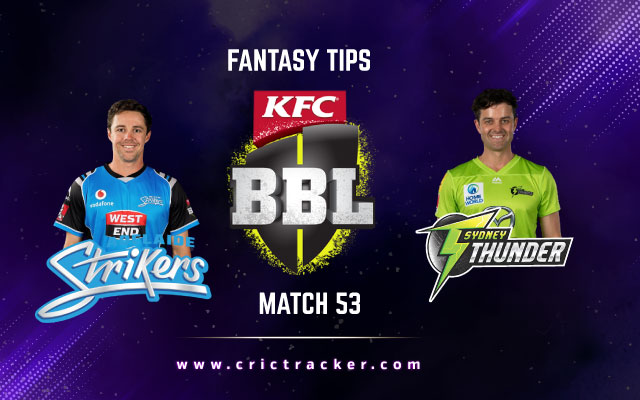 The 53rd match of the Big Bash League (BBL) 2020-21 season will be played between Adelaide Strikers and Sydney Thunder at the Adelaide Oval in Adelaide.

This match will start at 01:45 PM IST (07:15 PM local time). It will be live on Sony Sports Network and live streaming is available on Sony LIV.

The league stage of another enthralling BBL season is coming to an end and Adelaide Strikers will face the Sydney Thunder twice in two days. Both the teams still have a decent chance to make it to the top five. The Strikers won the contest on Sunday and the Thunder will be keen on making amends and sealing their playoff spot for the ongoing season.

The weather isn’t encouraging on Monday with 80% chances of rain during the match time. A washout is on the cards if heavens open up.

The pitch is a decent one for the batsmen and expect yet another high-scoring game on Monday.

‘Seriously guys? We felt so bad’ – Ravi Ashwin says Team India players weren’t allowed to use the lift with the Australians in Sydney 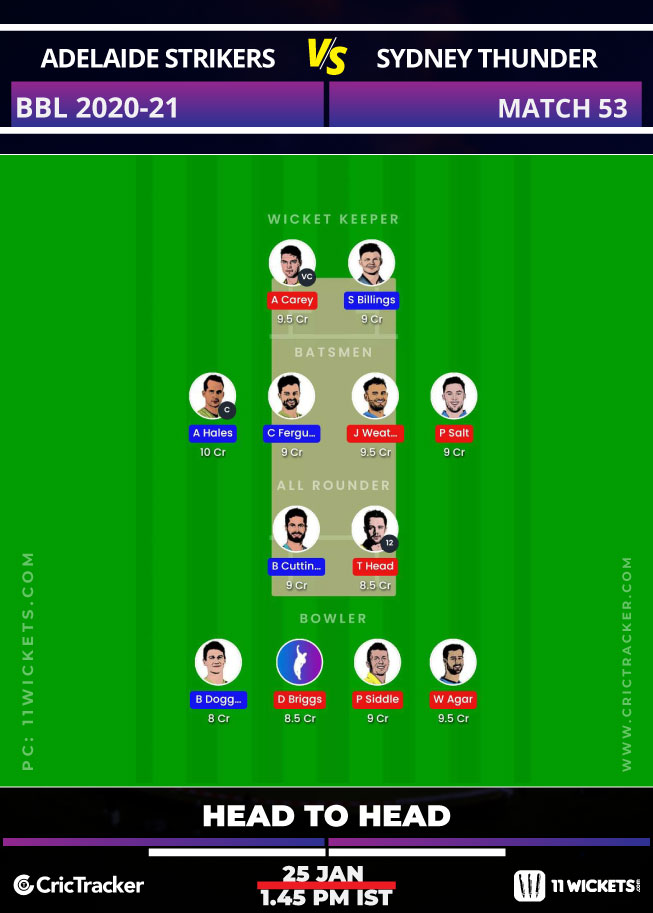 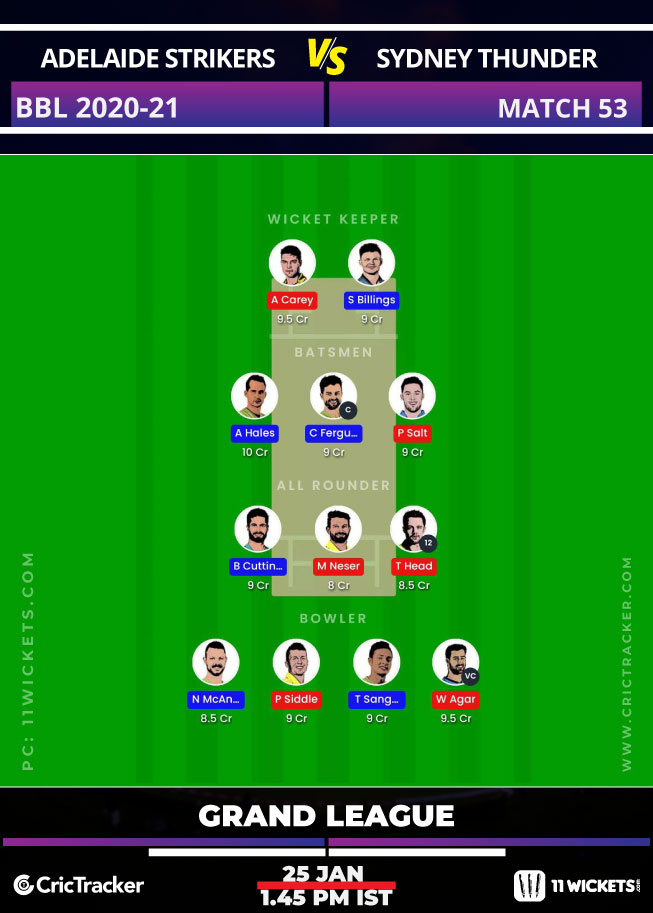 Tanveer Sangha has picked 20 wickets in 13 matches so far this season. Neser has also done well in limited matches so far and both the players can be picked in your Fantasy teams.