The house is reportedly an 8-BHK apartment and has an area of 3838 sq.ft

The Pandya brothers, Hardik and Krunal are living a fairytale. Both of them have represented the Indian cricket team, and are also earning the big bucks by playing in the hugely sought-after Indian Premier League (IPL) as well.

The luxuries in the Pandya brothers’ house

The Pandya brothers were a part of the Indian side that toured Sri Lanka for a limited-overs series. Krunal Pandya played 2 ODI matches in the series but could scalp just one wicket. With the bat, the left-handed willow wielder scored 35 runs in the series. As far as Hardik Pandya is concerned, he played all three matches in the ODI series.

While he averaged just 9.50 with the bat, Pandya picked up 2 wickets with the ball in hand. Krunal Pandya was infected with Covid-19 after the 1st T20I between India and Sri Lanka and played no further part in the T20I series.

Hardik Pandya was also identified as one of the eight close contacts of his brother Krunal, and as a result, he also did not take part in the T20I series against Sri Lanka after the first rubber.

Here are some pictures 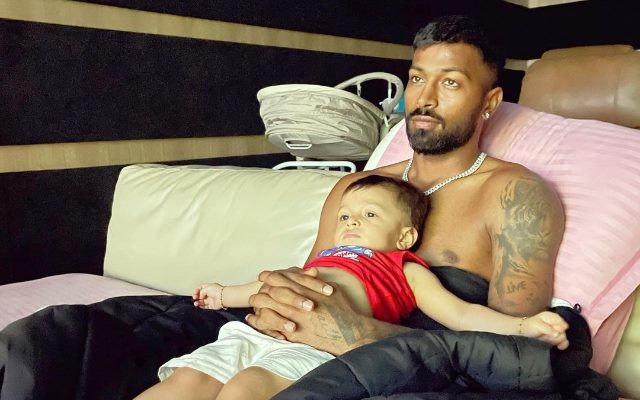