Afghanistan will want to finish the Asia Cup on a high with their maiden win over India.

The Super-4s match between India and Afghanistan might be an inconsequential one in the context of the tournament but both the teams have a lot to take away from this match. India will take this game as a warm-up ahead of the final and might as well make a couple of changes to their line-up keeping the larger picture of the World Cup in view. They would also want to try batting first in Dubai, the venue for the final, which has favoured the chasing sides.

Afghanistan will be looking to finish on a high with their maiden win in International cricket against India. The newest full-member nation from Asia nearly took down Pakistan and Bangladesh in successive matches. Had the results in those games gone their way, they would have been in the same position as India and it would have been a pre-run of the final. 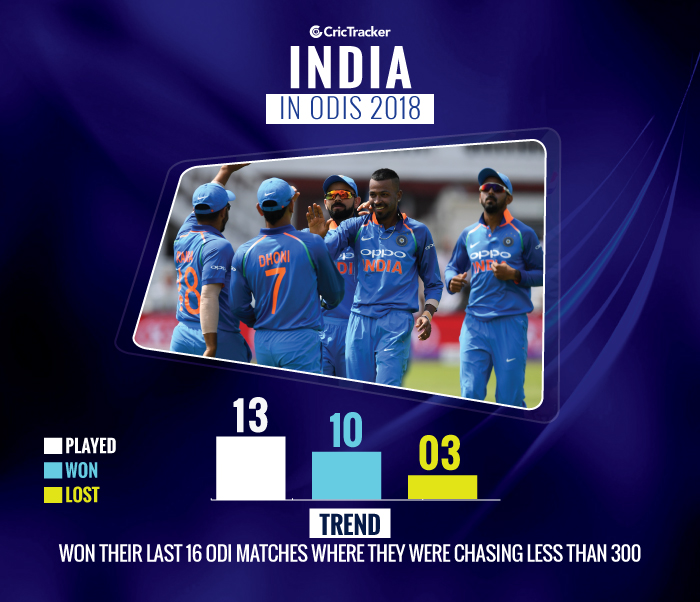 With nothing at stake against Afghanistan, India would want to bat first and ensure their middle order gets some time to spend on the centre before the big final. India have been one a chasing side and their recent record does prove why it is the right approach. They won 16 of their last 18 matches while chasing a total.

The two times they ended up losing in those 18 matches was when they were chasing a 300+ target. However, they have had just one 300+ total this year in five ODIs while batting first. If the opponents win the toss and put India to bat first, they will need something around 300 to defend and win. 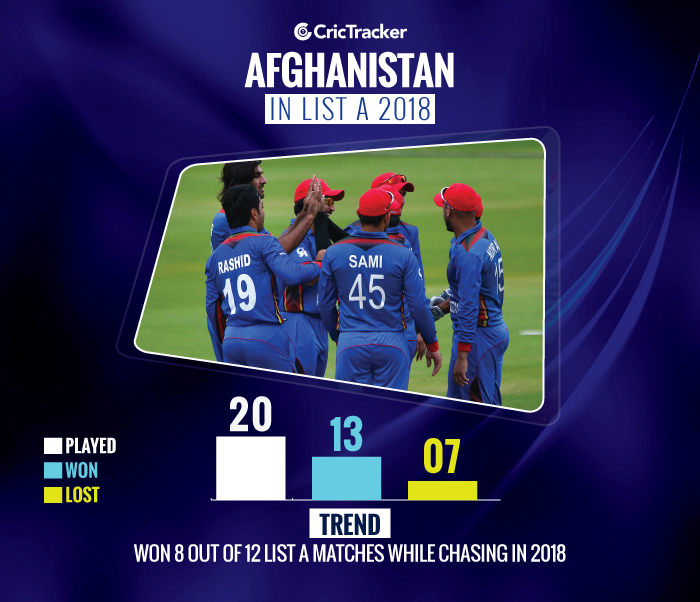 Afghanistan relies on their spin attack and are pretty confident while defending targets. However, in this process, the Afghans have really underestimated their batting, especially in the chases. While chasing in 2018, they have won eight of the 12 One-Day matches. Two of the four losses were by two-run and three-run margins. In Dubai under lights, Afghanistan should be bowling first at any cost.