Anuradha Doddaballapur, the Germany skipper, has scored 32 runs and picked up a wicket in four T20Is. 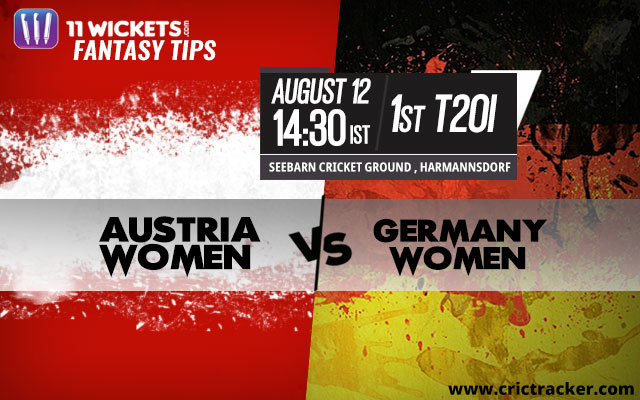 The 1st game of the 5-match T20I series between Austria Women and Germany Women will be played at the Seebarn Cricket Ground in Harmannsdorf.

This game can be streamed live on European Cricket Network.

Wednesday will witness the resumption of the Women’s International Cricket since the COVID-19 outbreak as the Seebarn Cricket Ground in Harmannsdorf hosts the T20I match between Austria Women and Germany Women. The Austria Women, who have played six T20I matches thus far, will make their home debut with this match. The 5-match T20I series against Germany Women will also be first T20I assignment for Austria Women since Women’s T20I quadrangular series they played in August 2019.

Sunny conditions are predicted for the first match of the 5-match T20I series at the Seebarn Cricket Ground.

The Seebarn Cricket Ground in Harmannsdorf gears up for hosting its first International match. The venue has short boundaries but the outfield is a bit rough. Hence, we might not see totals around 150 often here.

Anuradha Doddaballapur, the Germany skipper, has scored 32 runs and picked up a wicket in four T20Is.

Harjivan Bhullar is one of the most reliable specialist batters present in the Austria Women squad.

Janet Ronalds is the leading run-getter for Germany Women in T20Is with 186 runs she scored across eight games.

Rezarta Avdylaj has claimed five wickets in six T20Is and also scored 42 runs across five innings with a best of 25. 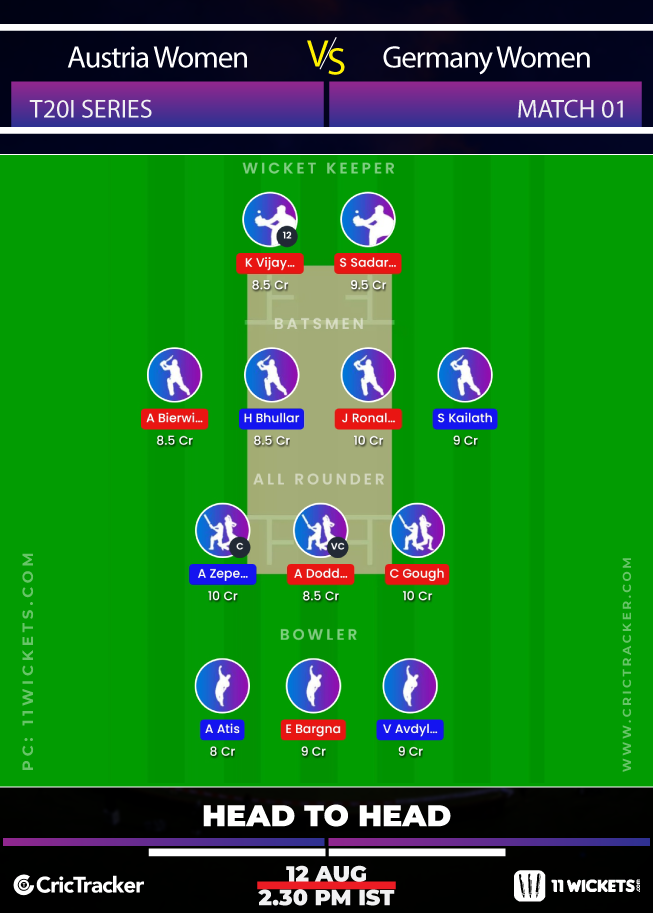 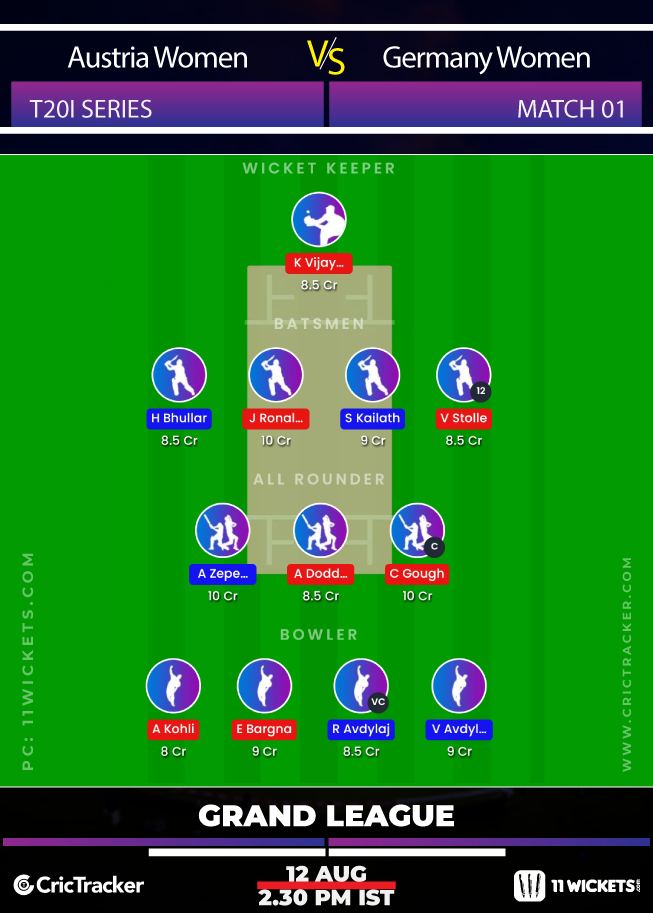 The Austria Women hasn’t played T20I cricket in more than a year for now. Hence, the performances by their squad could be unpredictable at least during the first two matches of the series. Germany Women are somewhat in the same situation but many of their players featured in domestic matches of late.

Germany Women are expected to start the 5-match T20I series with a big win on Wednesday.