Glenn Maxwell can be a good pick for this match. 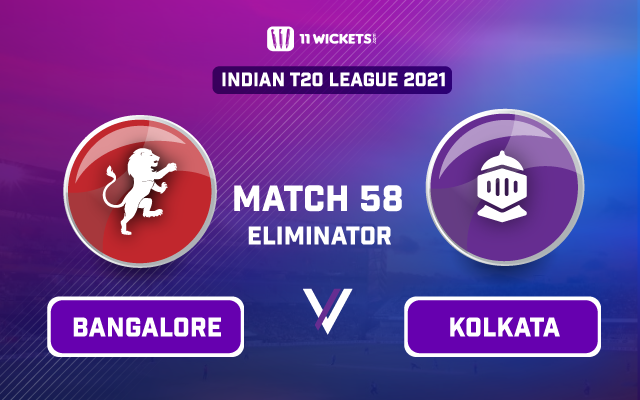 Bangalore and Kolkata will lock horns with each other for the Eliminator match. The former has had an impressive run in the tournament so far. The Virat Kohli-led side has exuded their dominance by fetching in some splendid wins. In what was a last-ball thriller, Bangalore emerged triumphant against Delhi, wherein Srikar Bharat and Glenn Maxwell starred with the bat in their last league game.

Kolkata, on the other hand, bounced back stronger in the second leg of the IPL to book their spot in the play-offs. They outplayed Rajasthan in their last league game by securing a victory by 86 runs. Heading into the crucial match, both the teams will aim to bring their ‘A’ game to the fore and make it to the Qualifiers.

Glenn Maxwell has been exceptional for Bangalore. He has consistently performed for the side with the willow and at times has also struck with crucial breakthroughs. In the last game against Delhi, he hit a half-century to strengthen the team’s position.

Harshal Patel has been the pick of bowlers from Bangalore. He is currently the highest wicket-taker of the side with 30 wickets to his account. He will be determined to perform for the team in this crucial encounter.

Shubman Gill’s contribution to the top order will be pivotal for Kolkata. He hit a half-century against Rajasthan that fancied the team’s victory. He can be a good player to bank on for this match. 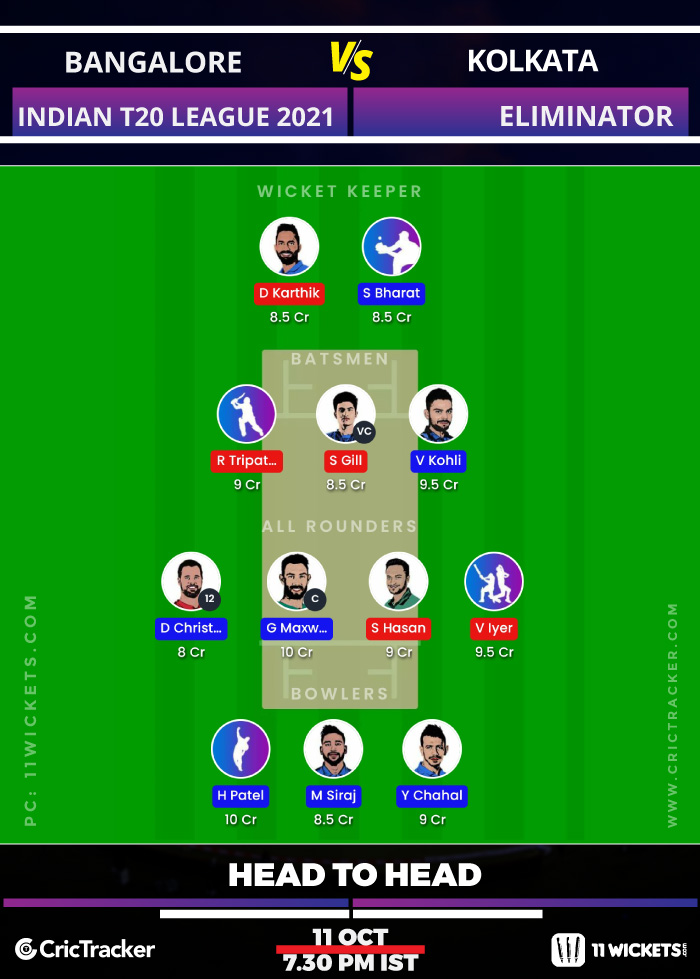 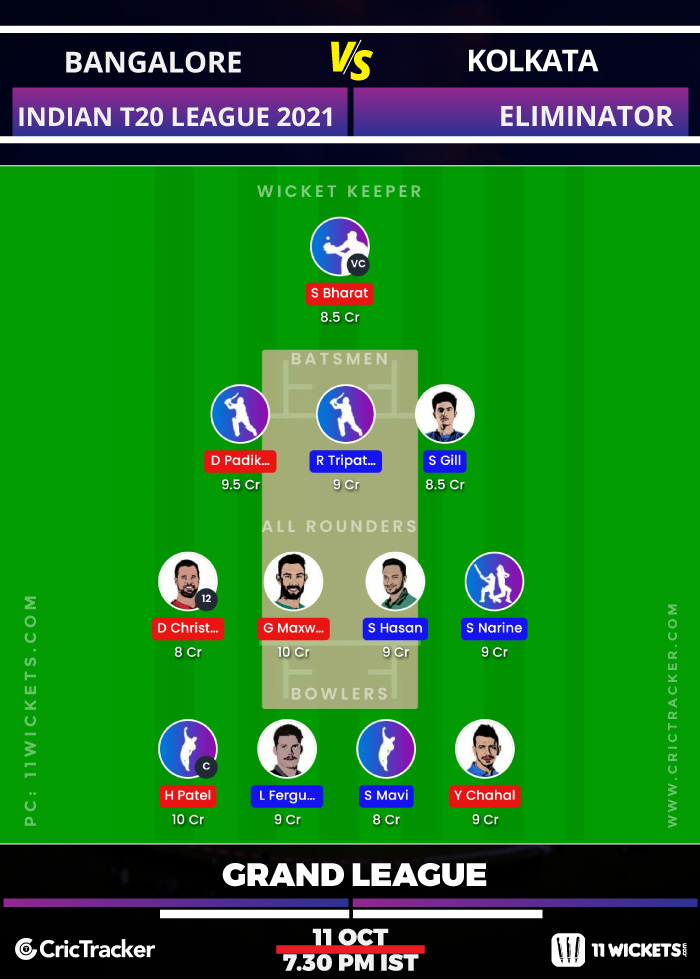