Fighter and Stallions will square off against each other in the 13th match of the Baroda T20 Challenge 2022. Fighter have had a terrible time in the ongoing tournament, as they lost all the three matches they played against Warriors, Gladiators and Titans. They will be looking to bounce back in this match to bag some crucial points in the league

On the other side, Stallions got back-to-back defeats in the first two matches played against Gladiators and Titans. However, they managed to come back well in this tournament and won their last two matches against Warriors and Challenger by 28 and 10 runs respectively. Both the teams have to give more emphasis on their batting if they want to go far in this competition.

Aayush Shirke provided the start that his team expected from him. He scored 38 runs off 29 balls which comprises one four and 3 sixes.

Raj Limbani had been decent with both bat and the ball in the previous match. He picked up 2 wickets and scored 12 runs by coming down the order.

Rohit Thakur is the leading run-getter for Stallions. He has aggregated 142 runs at an average of well above 33 in four matches he played.

Milan Mistry has been playing well as the lead bowler for the Stallions. He has taken 7 wickets in four games and also scored 50 runs for his side. 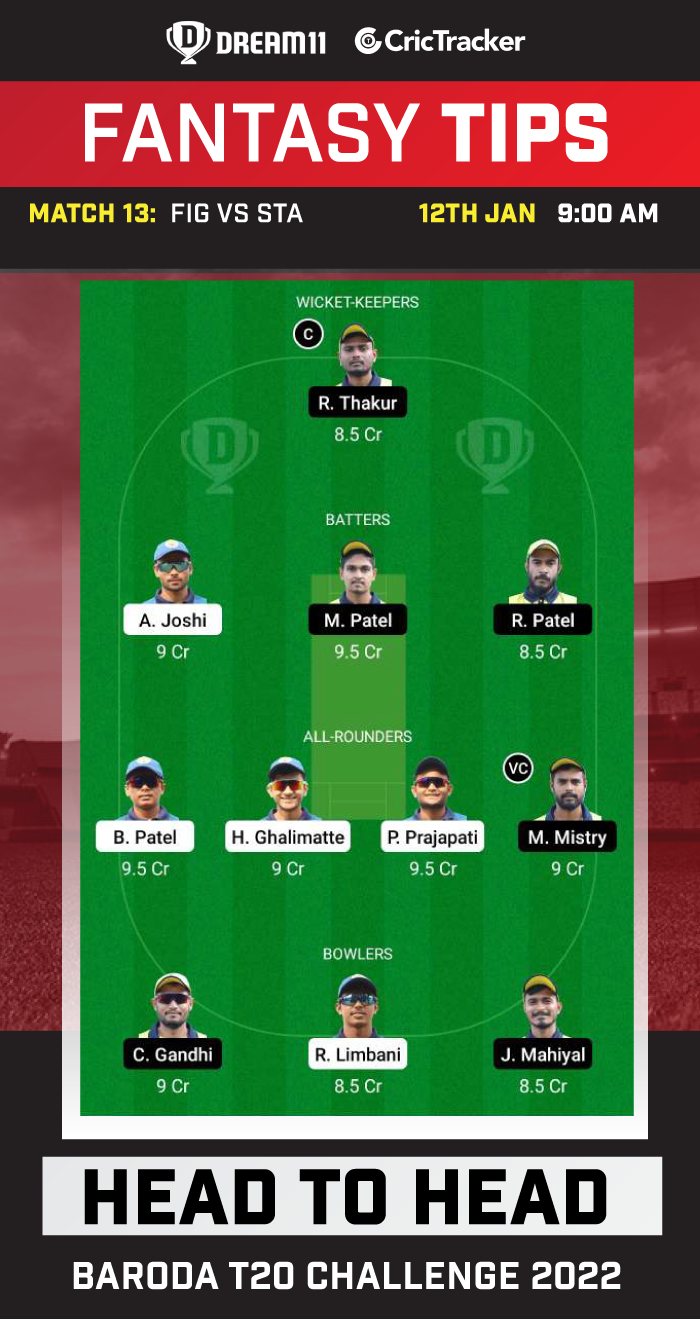 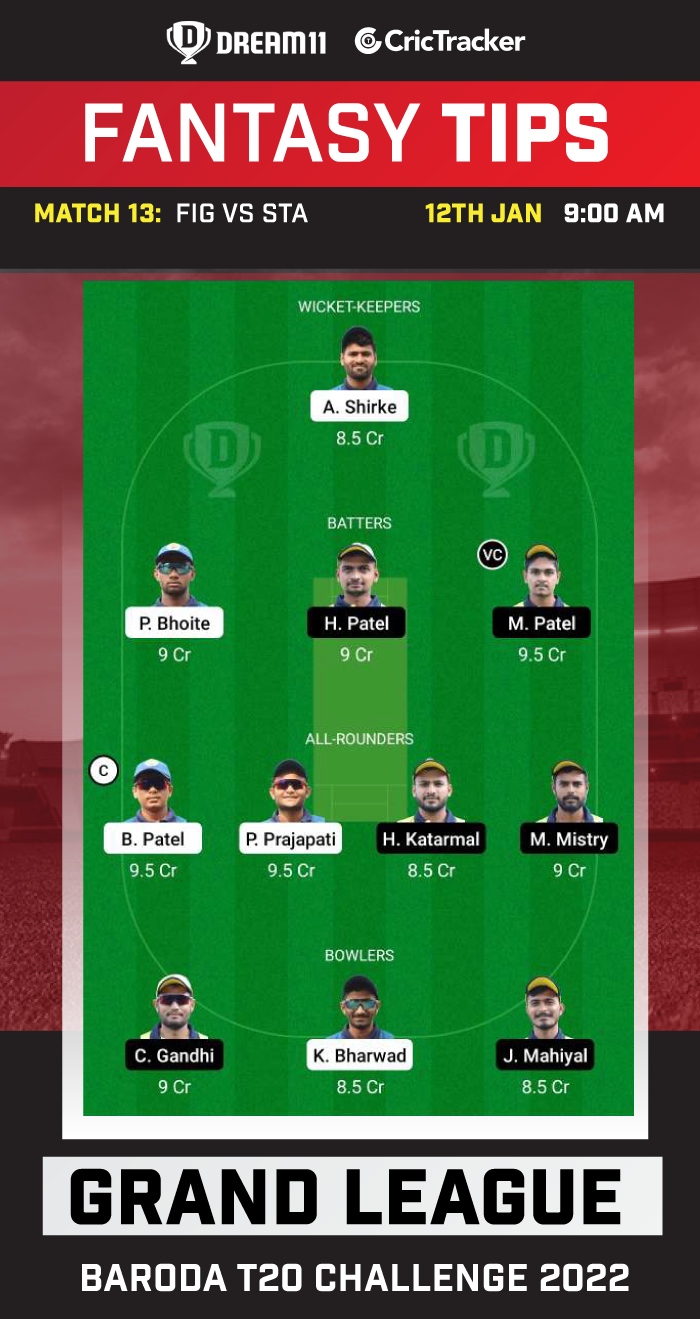