Julian Sylvester was brilliant in his team's first win of the season.

Soufriere Sulphur City Stars have had a pretty rough start to their campaign in the 2021 edition of the St Lucia T10 Blast. They lost both of their first two games and backs against the walls. All of that being said, they will be confident coming into this game.

The reason for this is, in their last game, they played really well to beat Laborie Bay Royals. Their next match is against Babonneau Letherbacks, who struggled to get going in the last edition. This will be their first game of the season and they would want to start off with a win.

The track here in St Lucia will help the bowlers, but as the match progresses, batsmen will get more and more purchase.

It never feels like you are standing in front of Virat Kohli, he acts like a childhood friend: Mohammed Shami

Zayee Antoine was decent with both bat and ball in the last season. He picked up 3 wickets and also scored over 50 runs.

Julian Sylvester was brilliant in his team’s first win of the season, which was against Laborie Bay Royals. He scored a quick-fire 34 in that game.

Shani Mesmain has been consistent with the bat for the City Stars. He has scored 40+ runs and can have a big impact on this game. 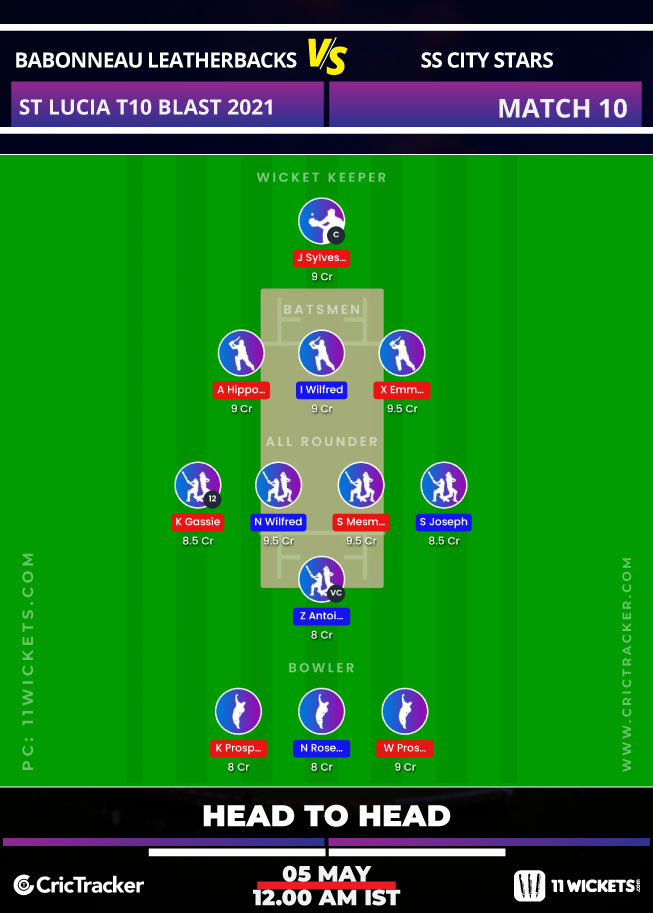 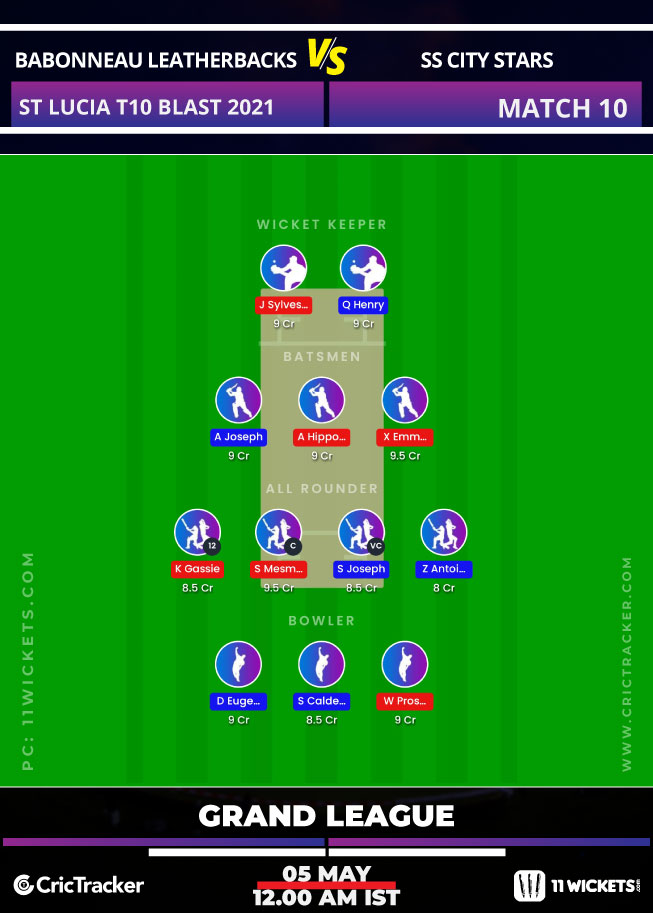