For Birmingham Phoenix, Liam Livingstone has been a crucial asset. 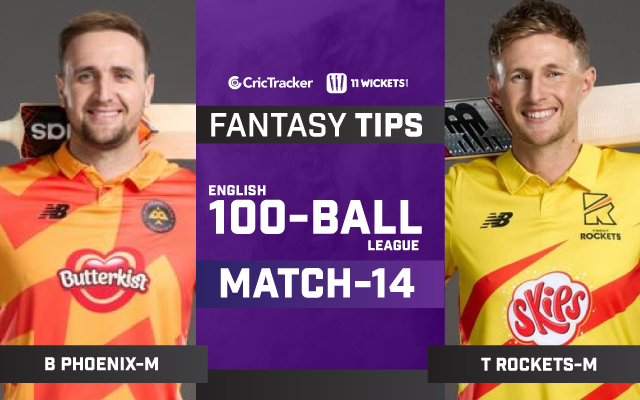 Birmingham Phoenix and Trent Rockets will battle it out against each other in the Match 14 of the Men’s English Hundred Balls League on Sunday, August 1. The Phoenix are currently placed in the fifth position of the points table with a single win in the three matches.

On the other hand, Trent Rockets have had a sparkling start to their campaign, wherein they are at the top of the points table. They have secured victories in all of their 3 matches and have bagged 6 points. They have all the momentum by their side and would be keen to take it further.

Both the batters and the bowlers will get assistance from the surface. The seamers will come in handy in the initial part of the game.

For Birmingham Phoenix, Liam Livingstone is a crucial asset. In the previous match, he played a splendid knock of 63 and he can be a good pick for this match.

Marchant de Lange has been impressive in the tournament so far. In the first match, he clinched 5 wickets ad then scalped 3 wickets in the next game as well. Heading into this game, his contributions will be important for Trent Rockets.

D’Arcy Short hit an unbeaten 69 runs in the previous match. In the first match, he had smashed a half-century for the Trent Rockets. He can be a good pick for this game.

Rashid Khan comes in handy with his all-rounding abilities. In the last game, he scalped 2 wickets, whereas he had picked 3 wickets in the second match and smashed 25 runs. 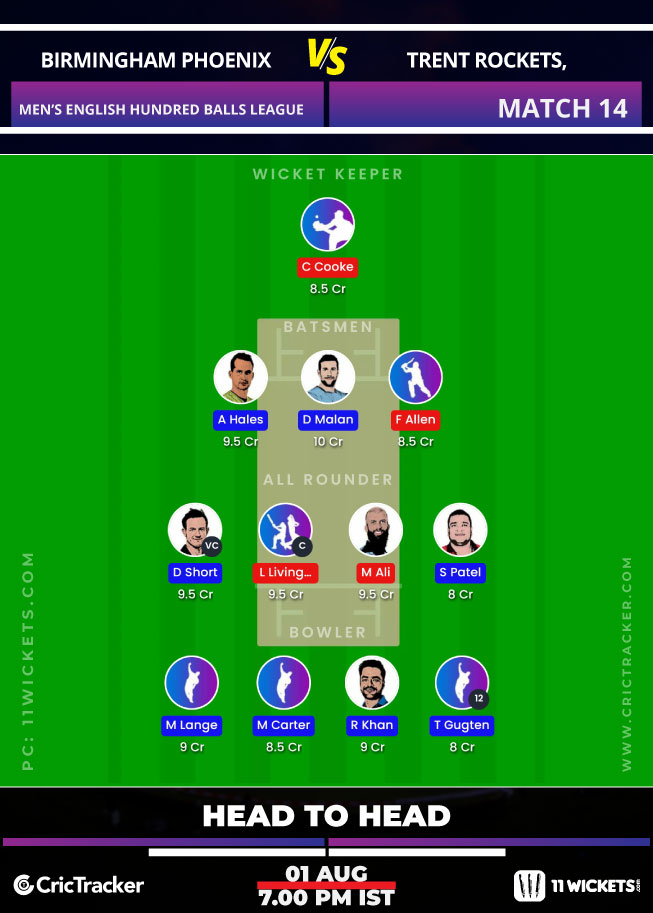 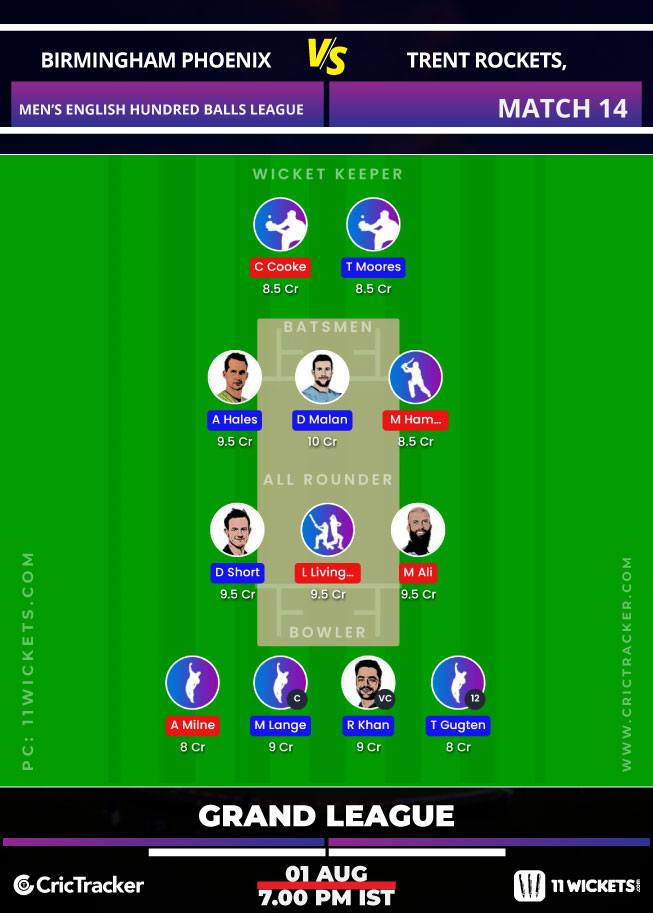