Tejas Morbagal is a solid all-rounder, who has been quite excellent during this tournament so far.

The Bayer Uerdingen Wolves side will take on the Koln CC unit in Matches 29 and 30 of the ECS T10 Krefeld tournament. The match will be streamed live on FanCode.

Bayer Uerdingen Wolves is all set to take on Koln CC in the next two matches of the European Cricket Series Krefeld T10 2021. Both the teams have played the same number of matches and have had similar sort of outcomes so far.

Bayer Uerdingen Wolves have lost their first two matches against Dusseldorf Blackcaps and then followed that up with two wins in their next two matches. Koln CC too has played four matches so far and won only two of them while losing the other two.

Captaincy Picks for BUW vs KCC

Tejas Morbagal is a solid all-rounder, who has been quite excellent during this tournament so far. With the bat, he has managed to accumulate a total of 48 runs from four innings. With the ball, he has picked up five wickets from four matches.

The wicket-keeper batsman of Humayun Butt has been in good form with the bat during the course of this tournament. He has played four innings so far and scored 154 runs at a very good strike rate. His highest score has been 54 runs against Dusseldorf Blackcaps. 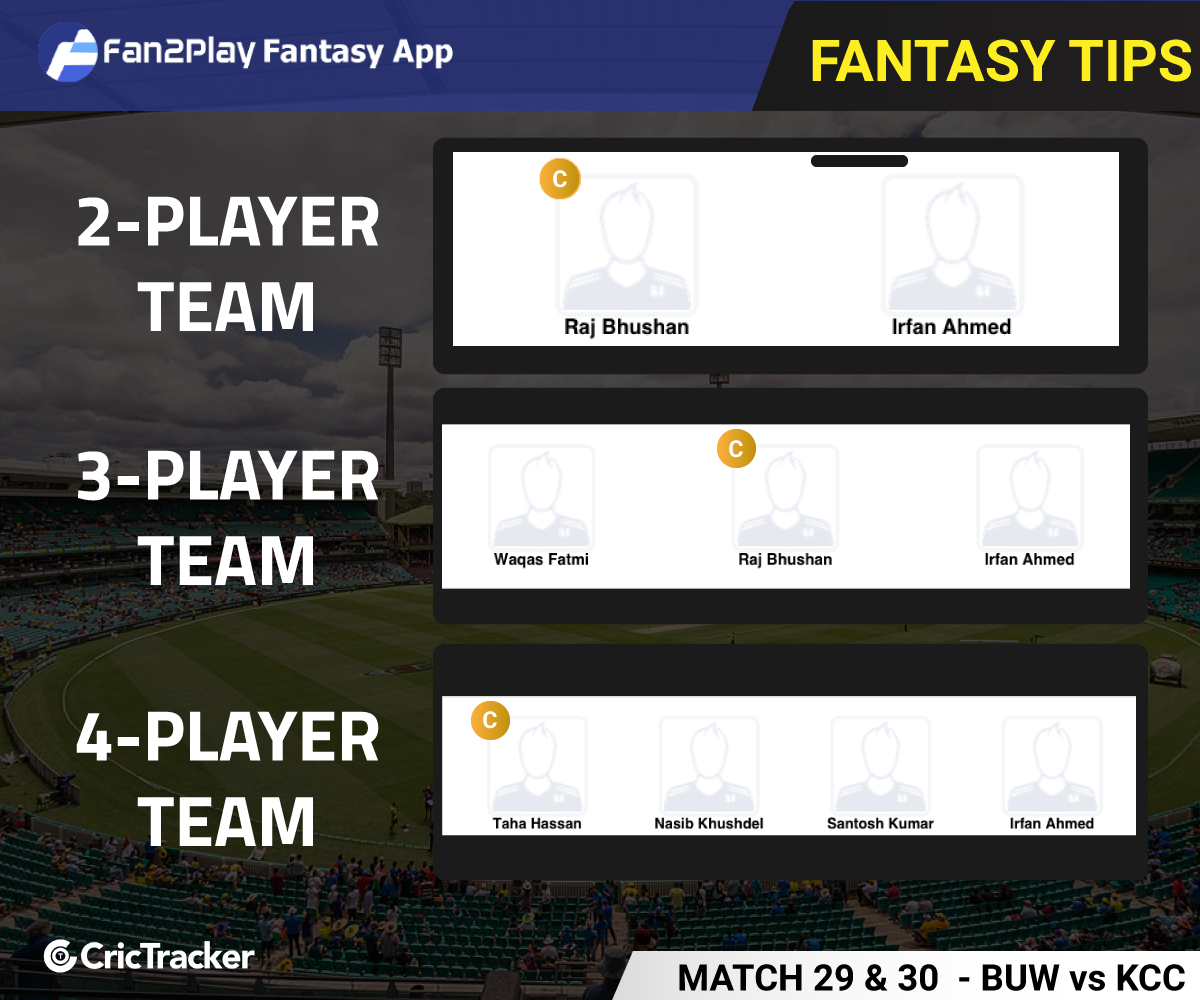 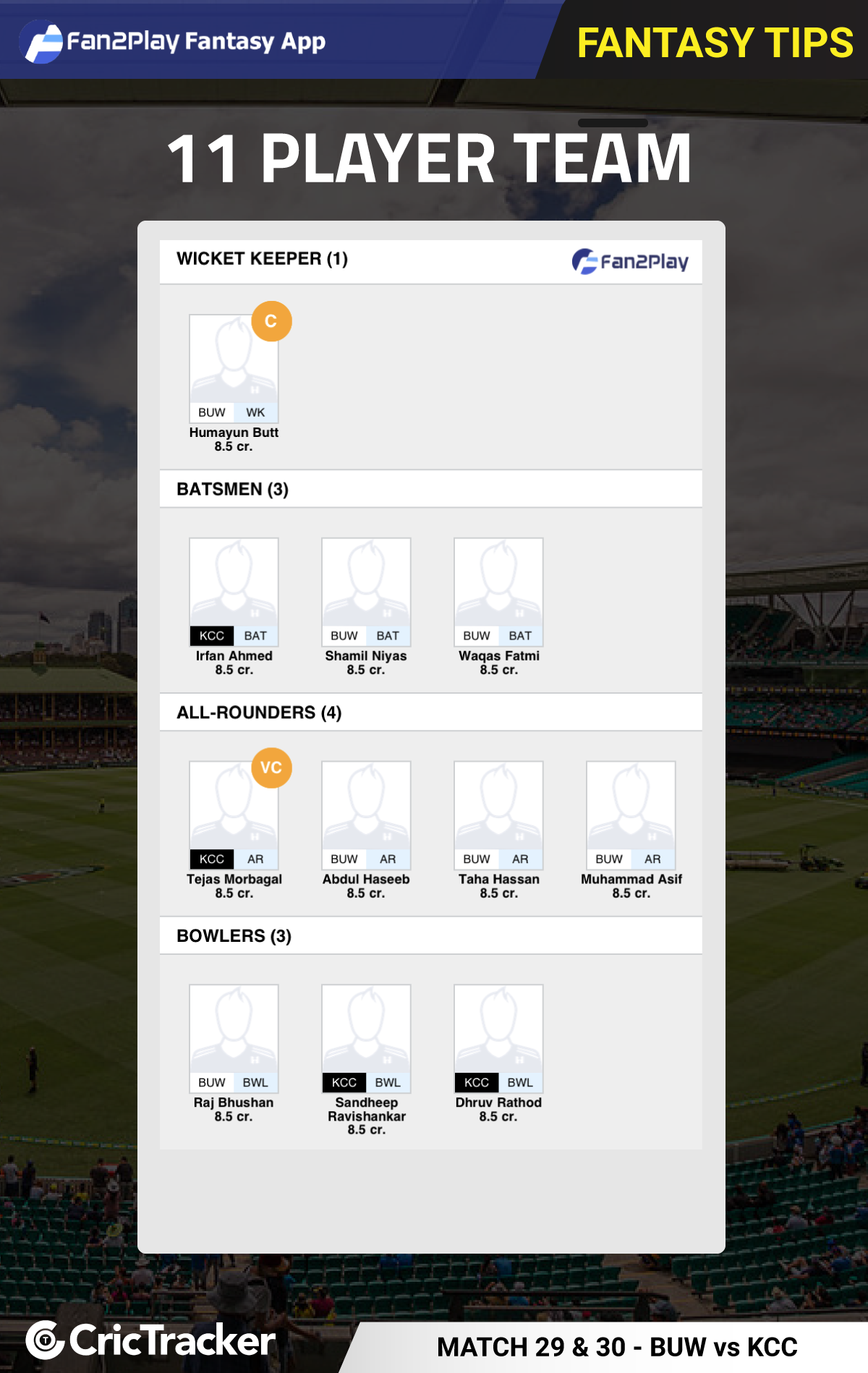