Clouds around IPL clear as the schedule is released

Clouds around IPL clear as the schedule is released

The IPL 7 had a lot of cloud covering, first from opposition camp in and outside the BCCI who have constantly opposed the sheer existence of the Indian Premier League then from the Supreme Court of India which is hearing the case filed in IPL spot fixing. The court gave green signal for IPL7 to happen and also to the teams which were alleged involvement in the scandal. 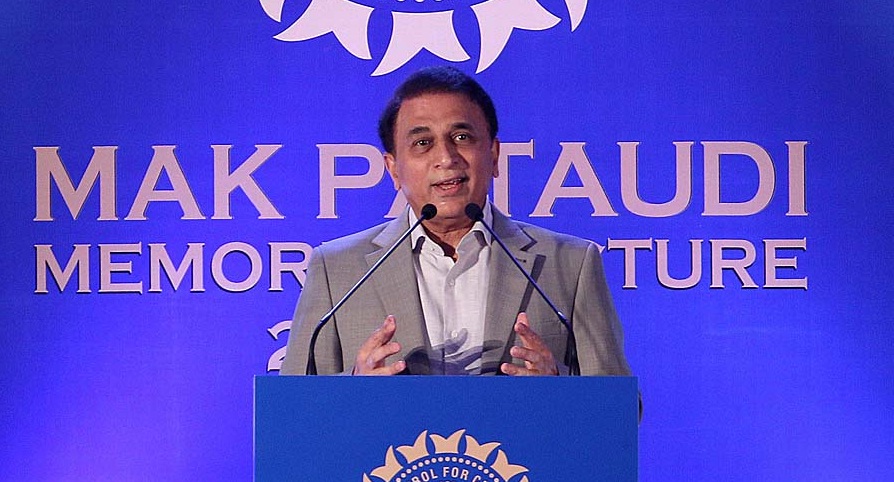 The new BCCI Chief Sunil Gavaskar has lot of responsibilities to cope up with as everyone expects him to clean up the degraded and rugged systems of the Indian Cricket’s governing body. All eyes on what big decisions does the Little man take.

Take a look at who’s playing whom, when and where. A detailed chart of the fixtures of Indian Premier League 2014.