Cricket – It takes a lot of nerves to watch a cricket match and especially when your home or favorite team is playing, the atmosphere and the aura is unexplainable. Cricket fans glued to their TV screens cheering every run scored and expressing grief when a wicket falls, but there are some crazy fans who travel to the stadiums and pay for it to watch their National Heroes play with their very own eyes.

CricTracker.com pays its tribute to these crazy fans that possess the guts to witness a Cricket match LIVE and feel the tension getting to them. 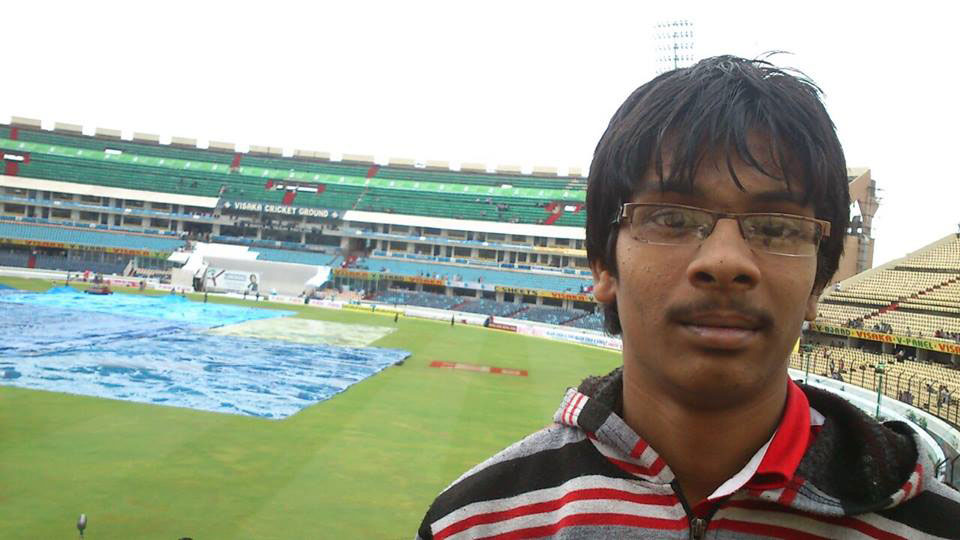 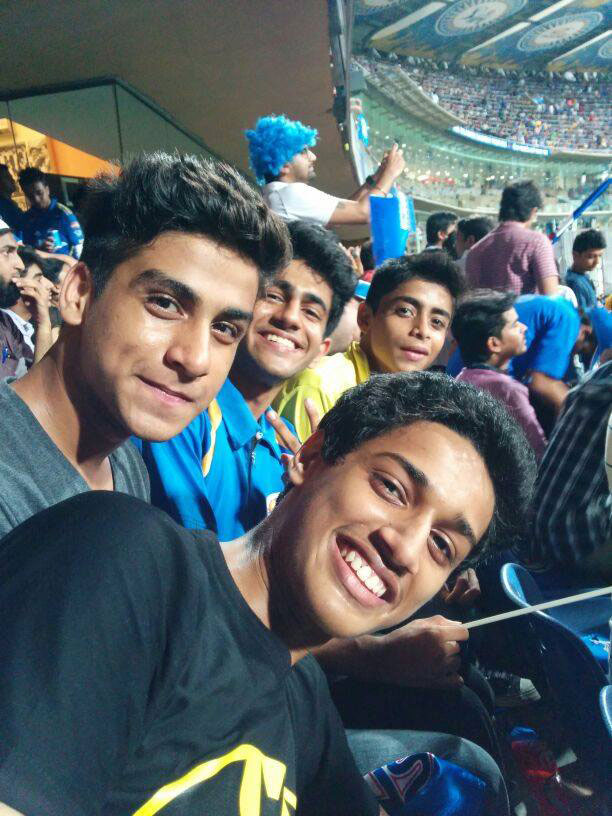 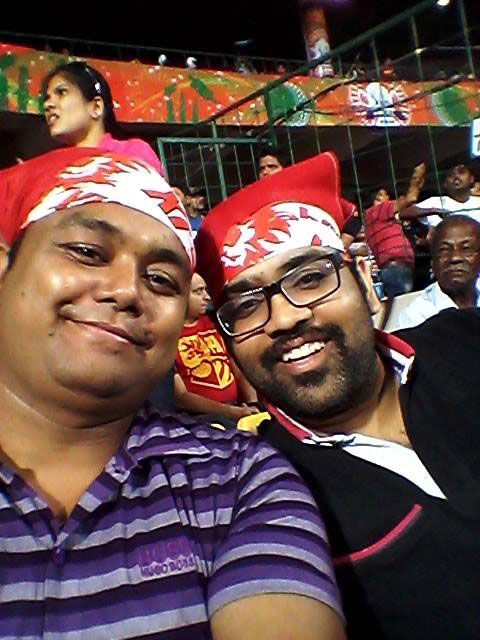 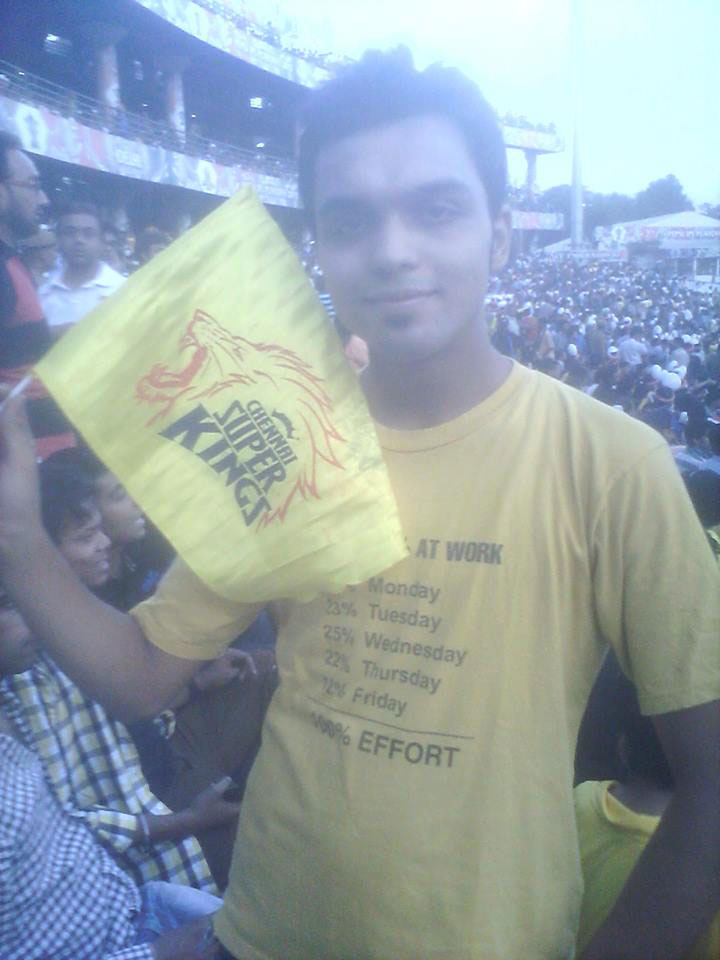 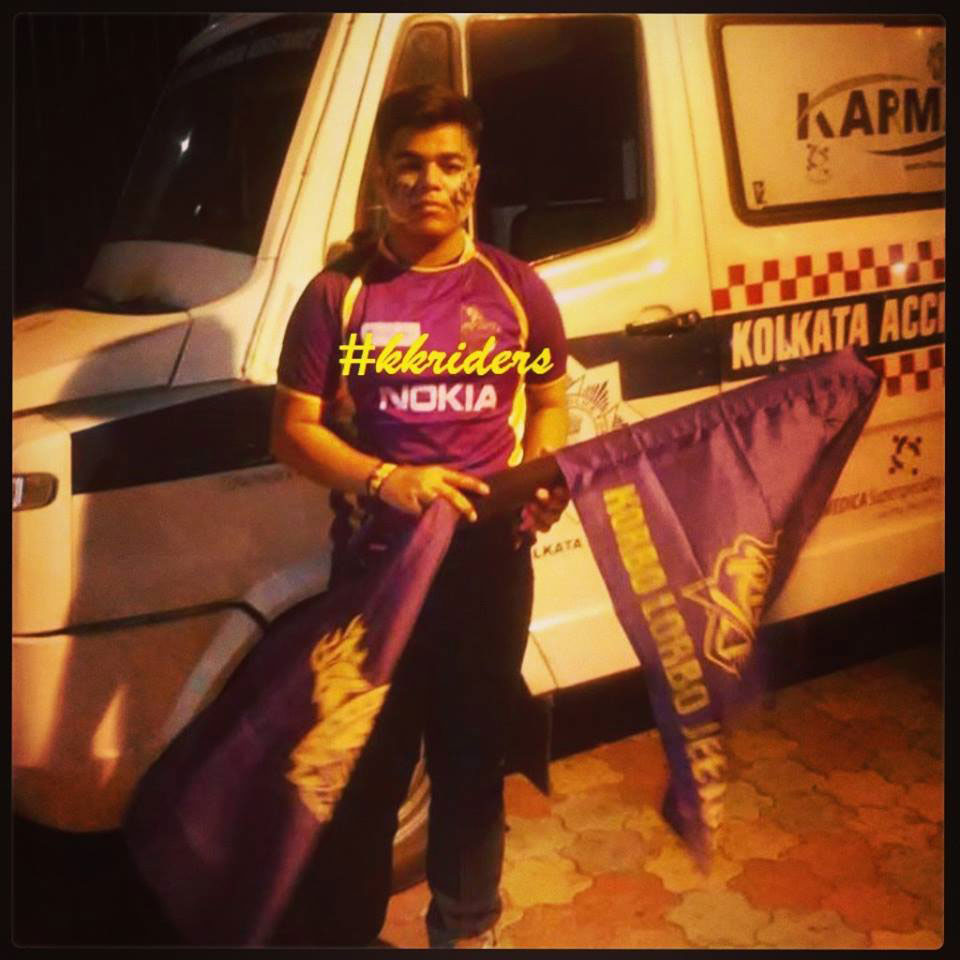 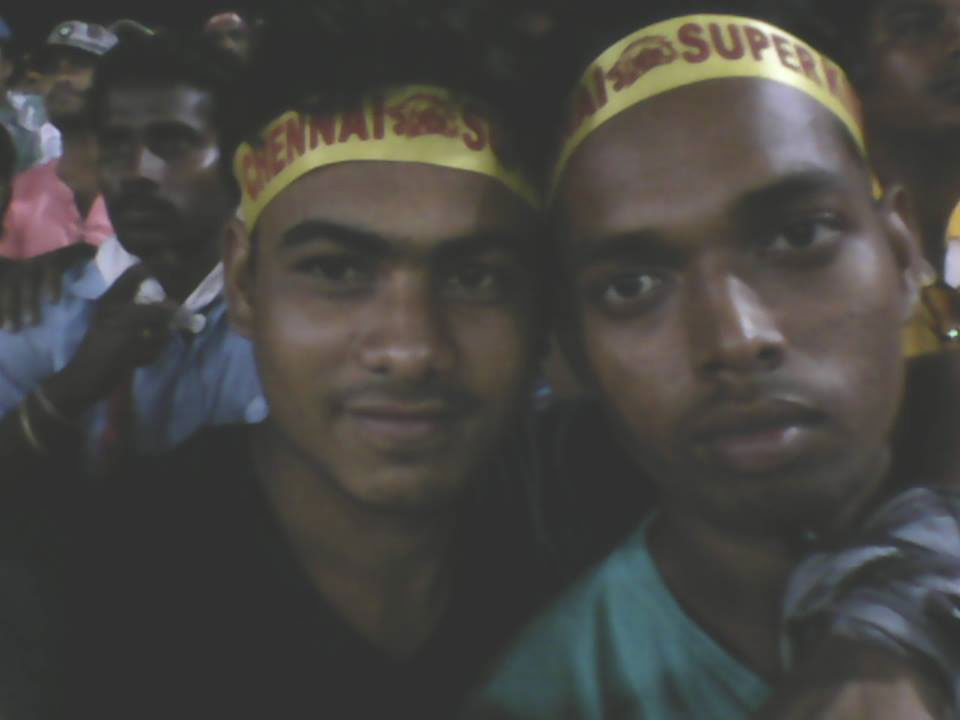 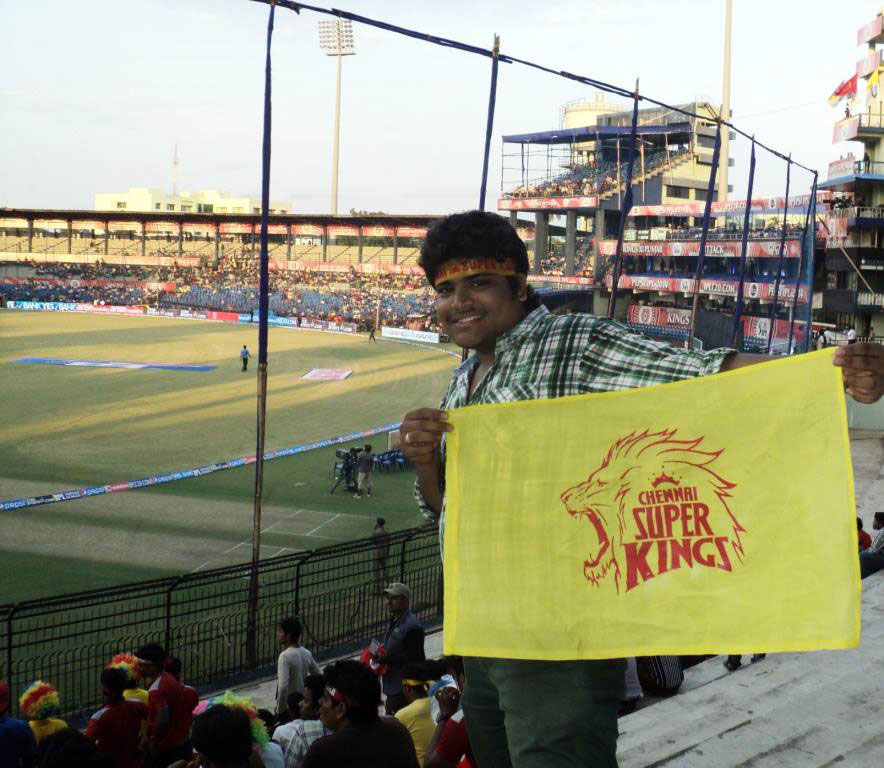 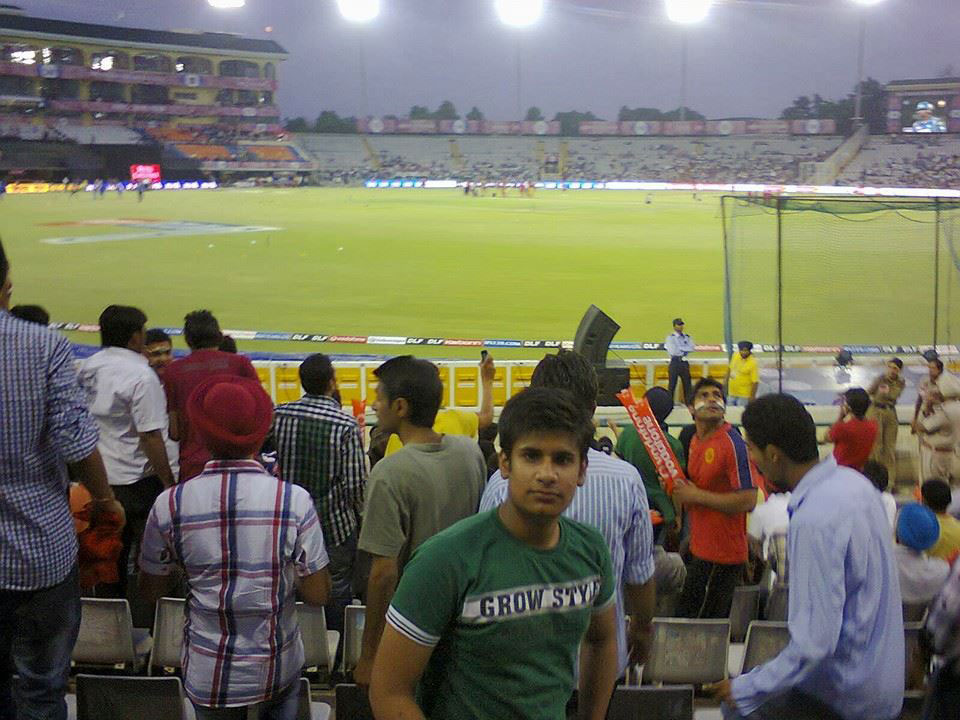 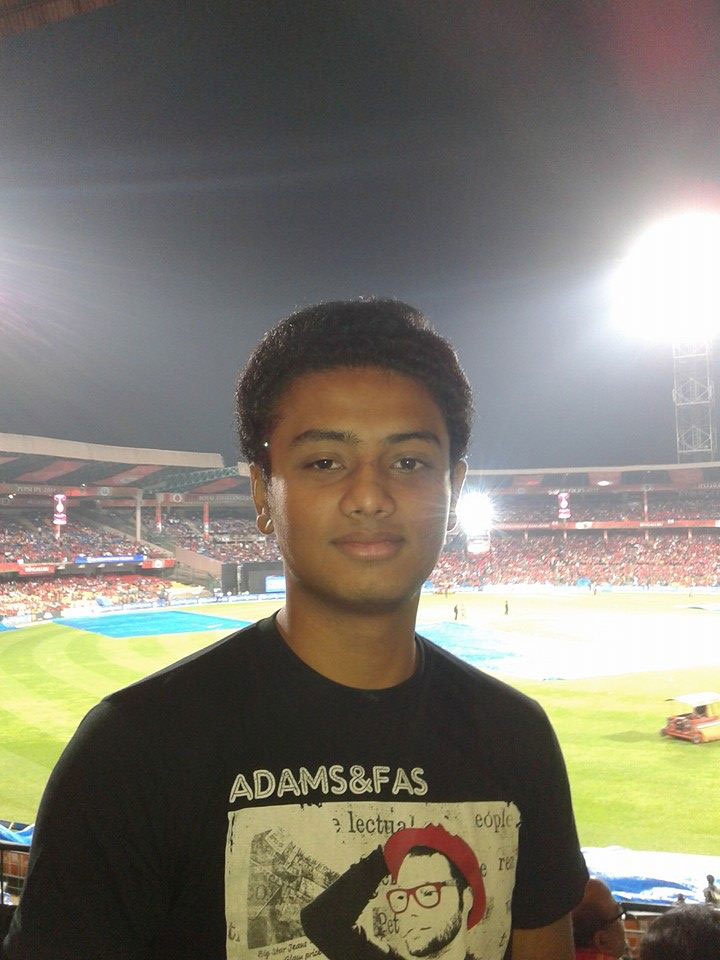 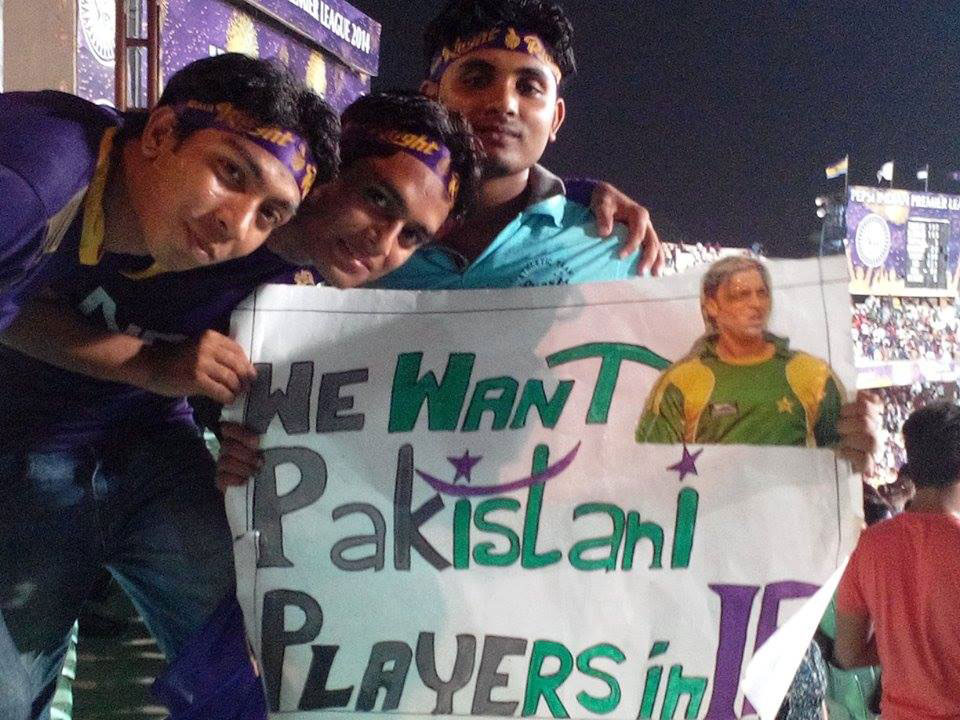 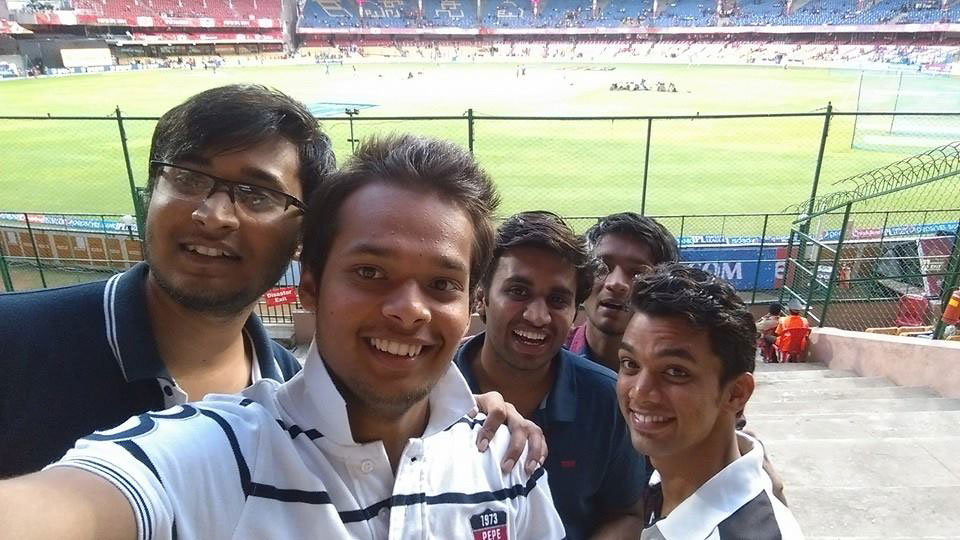 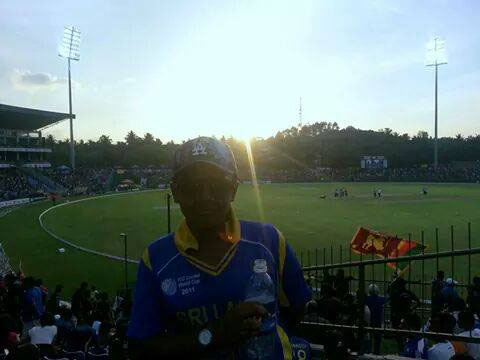 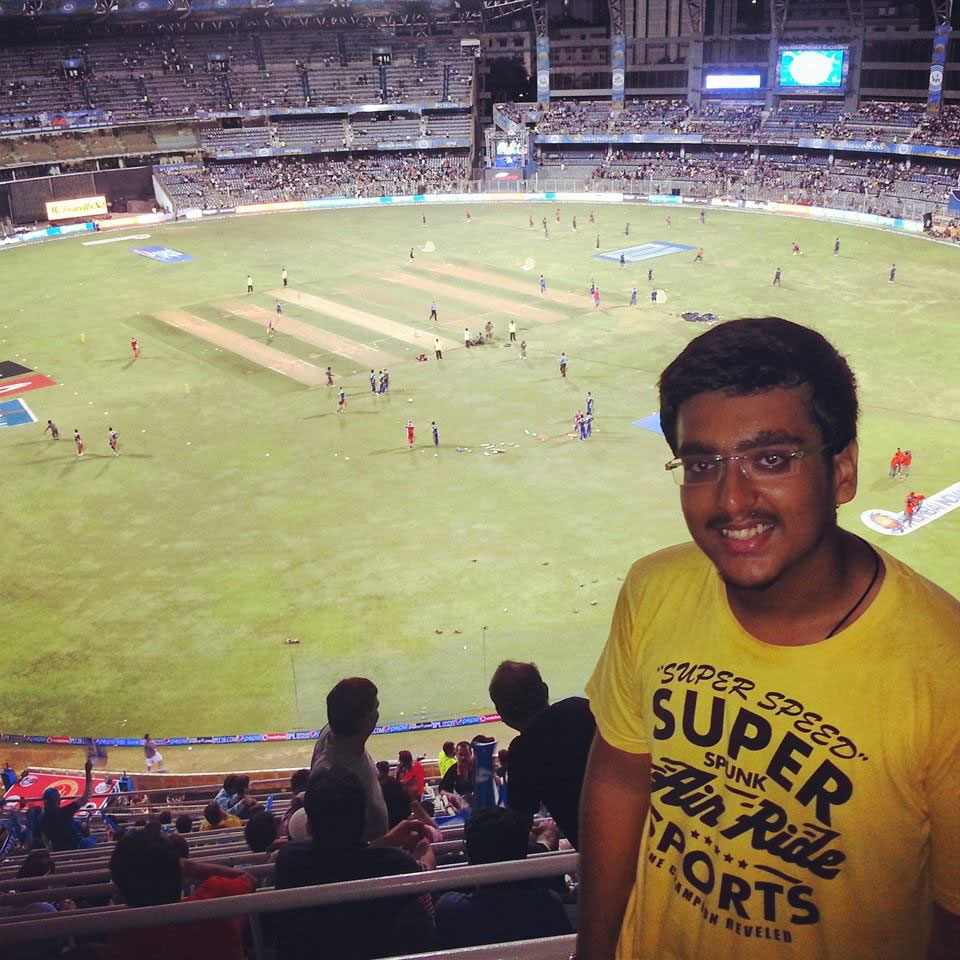 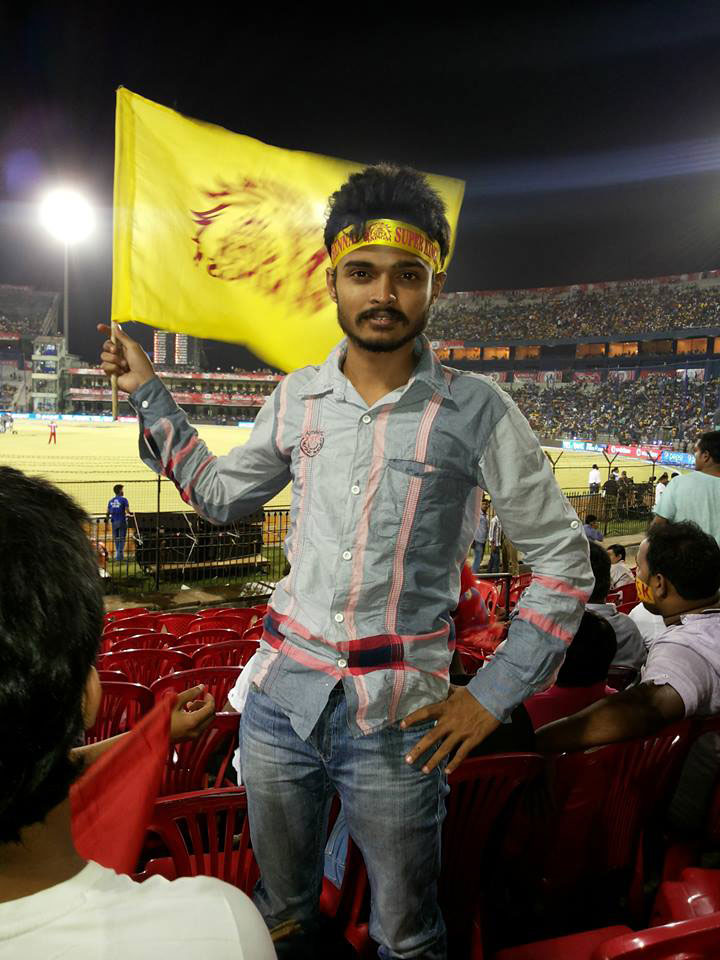