he Afghans defeated Sri Lanka by eight wickets in the group stage match.

Afghanistan will lock horns with Sri Lanka in the first Super 4 clash of Asia Cup 2022. The Afghans completely dominated Sri Lanka in the group stage match winning it by eight wickets. They also went on to beat Bangladesh in the next match by 7 wickets to qualify as the league leaders of the group.

Meanwhile, Sri Lankan players looked in good touch against Bangladesh and if given an opportunity to chase down a total, they have enough firepower to do so. So, how can the Afghanis line-up to face a much more improved Sri Lankan squad in the Super 4? 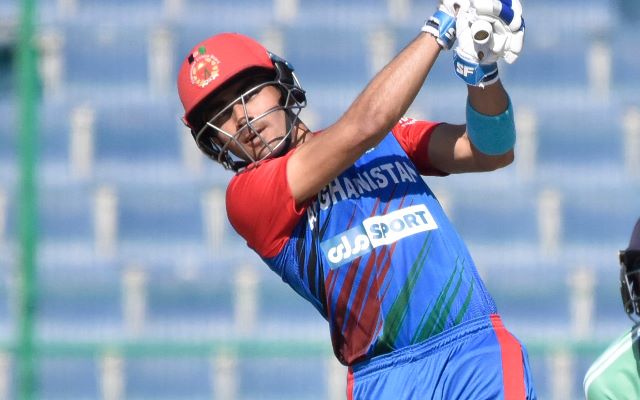 The duo of Hazratullah Zazai and Rahmanullah Gurbaz can be really dangerous against any opponent. In the very first match of the tournament against Sri Lanka, they had an partnership of 83 runs, which eventually crushed Sri Lanka out of the match.

Zazai scored 37 off 28 deliveries against Sri Lanka while 23 of 26 balls against Bangladesh. He can bat aggresively and can be dangerous for the Lankans. The Sri Lankan bowlers are not having a good time in the middle and thus players like Zazai can take full advantage of it.

Rahmanullah Gurbaz went berserk against Sri Lanka in the group stage match. The 20-year-old scored 40 off 18 deliveries in the first match. He was a little slow against Bangladesh but he has the ability to change the game within a matter of seconds. 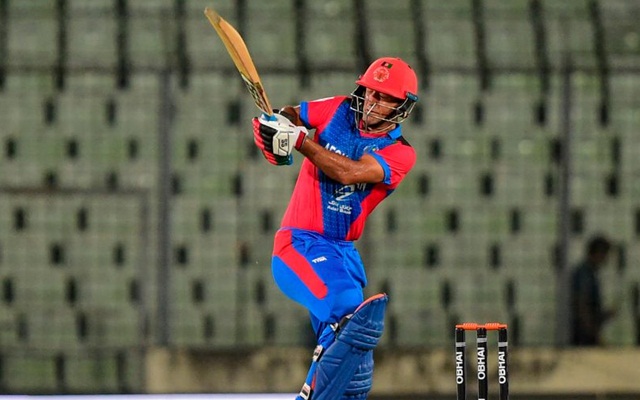 Ibrahim Zadran provides the much-needed stability in the middle-order. In case of an early dismissal, he can anchor the innings and help Afghanistan settle down. His knock of 42 off 41 against Sri Lanka is a prime example of what he can do. He made 15 off 13 balls against Bangladesh in the next match.

Najibullah Zadran can give the bowlers a very tough time in the middle. His 43 off 17 decimated Bangladesh and he has the calibre to repeat that against Sri Lanka. The 29-year-old has a career strike-rate of 143.45 and that speaks about the kind of damage he can do.

Karim Janat is yet to be tested in this year’s tournament, but can be handy with the ball. Like Ibrahim, he can stabilise the innings but as a middle-order batter, he needs to take the responsibility and attack the opponent bowlers. The captain Mohammad Nabi is yet to come to the party but he can do some real damage on his day. With a strike rate of 140.81 in T20Is, Nabi will fancy himself to finish the games for Afghanistan. If required, he can promote himself up in the order as well.

Coming to Rashid Khan, he is back in business after a quiet series against Ireland. The spinner picked three wickets against Bangladesh and can win games with the bat as well. He has done it a multiple number of times and can do that again.

Azmatullah Omarzai is a bowling all-rounder and is yet to be tested in the international circuit. The 22-year-old is considered to have immense talent but it is yet to be seen what he can do in a pressure situation. He bowled one over each in the last two matches and yet to bat in the tournament. 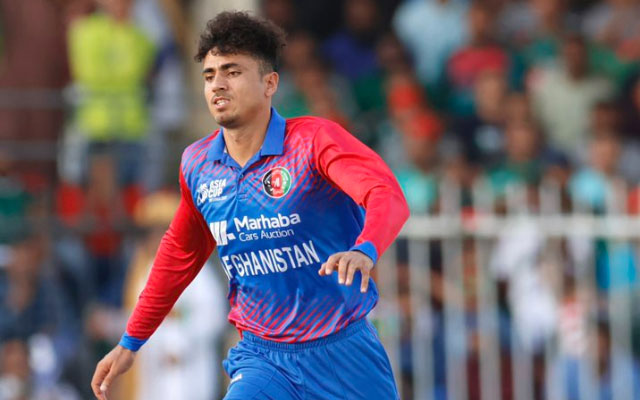 Naveen-ul-Haq picked up one wicket in the tournament so far as the player has a lot of room to improve. He gave away 31 runs in the four overs against Pakistan and 23 off three overs against Sri Lanka. Even though the number are not impressive, he is expected to be retained in the team.

Mujeeb Ur Rahman has been one of the stars of the Afghanistan team. In UAE, where the bowl normally turns, Mujeeb can be a dangerous weapon for Afghanistan. He picked up three wickets against Bangladesh and two against Sri Lanka and can do the same when the two teams meet again.

Last but not the least, Fazalhaq Farooqi has proved to be a dangerous customer. The 21-year-old picked three wickets against Sri Lanka and can be an explosive option up front. He will attack the opponent right from the start and has the ability to give Afghanistan the perfect start with the ball.