India won the first ODI of the series by 12 runs.

After a narrow victory in the first ODI against New Zealand, team India would expect a better bowling performance when they once again take on the Black Caps in the second match of the series at the Shaheed Veer Narayan Singh International Stadium in Raipur.

Youngster Shubman Gill was absolutely phenomenal in the first match, scoring 208 runs off 149 deliveries. His partner and Indian skipper Rohit Sharma started well but once again failed to convert his start into a big total. Other than Gill, no other player stepped up and that’s a massive reason to worry ahead of the second match. 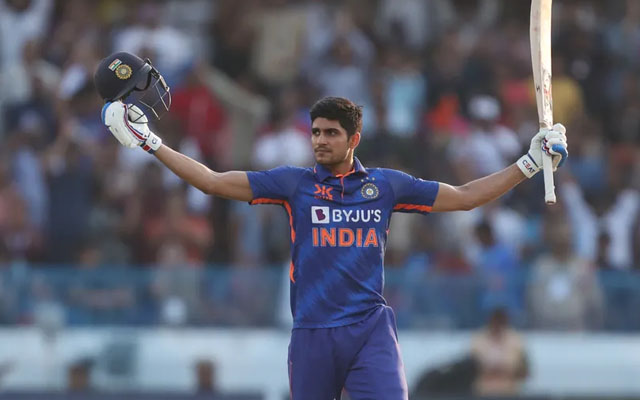 The 23-year-old Shubman Gill has been magnificent, to say the least. Whatever he is touching is turning to gold and thus, he is arguably one of the first names on the team sheet these days. After a scintillating century against Sri Lanka in the third ODI of the series, the opener got better, hitting his maiden double century. When wickets were falling at the other end, the youngster remained calm and planned his innings beautifully to put India in a comfortable position after the first innings.

The skipper Rohit Sharma, on the other hand, disappointed the fans once again. He was the second-leading run-scorer of the team but the 35-year-old is failing to get going after a good start. That is a major reason to worry as the ODI World Cup is just a few months away and Rohit Sharma is a key player in the team. He is also the senior-most cricketer and thus, needs to take more responsibility with the bat. 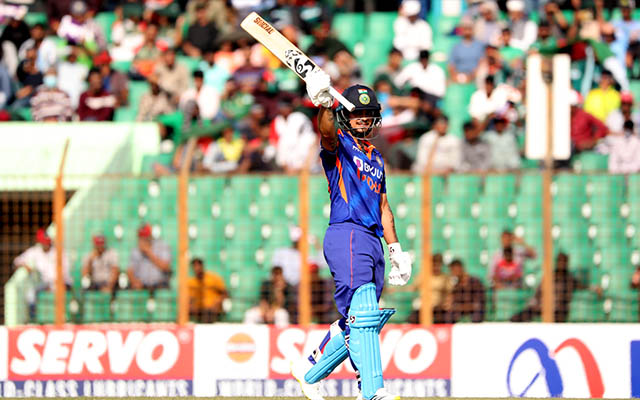 The ‘King’ of Indian cricket, Virat Kohli is back to his absolute best but is yet to test himself against a formidable bowling attack in ODIs. He smashed three centuries in four matches ahead of the first ODI but couldn’t perform with the same intensity in the previous match. On his day, he can destroy any attack and the Indian fans would want the same in the second ODI as the Men in Blue are eyeing to seal the series at Raipur.

After a dashing double-century in the third ODI against Bangladesh in December 2022, Ishan Kishan was dropped from the playing XI, with Shubman Gill replacing him. Now, in the absence of designated keeper-batter KL Rahul, Kishan got a much-deserved opportunity but in the middle-order. He failed to capitalise in the last match but has two more games under his belt to prove himself.

Despite proving himself time and again in the T20 format, Suryakumar Yadav has failed to replicate the same in ODI cricket. He scored 31 off 26 deliveries in the previous match and was looking good but Daryl Mitchell got the better of him. In the absence of Shreyas Iyer, he could have capitalised on the opportunity but that hasn’t been the case as of now. Recently appointed vice-captain of the Indian ODI side, Hardik Pandya has been very ordinary ever since. He is leaking runs with the ball and with the bat and has failed to impress. In the last match, he leaked 10 runs per over and that’s a massive reason to worry as India still doesn’t have a worthy backup for Pandya.

Spin-bowling all-rounder Washington Sundar failed to impress as well. In the absence of Ravindra Jadeja and Axar Patel, the 23-year-old got an opportunity but hasn’t done much to cement his position in the squad. He will have two more matches to prove himself as there are too many options available for India at the moment. Shardul Thakur is someone who often leaks loads of runs but also manages to pick crucial wickets. In the last match, the seamer picked up two wickets and most importantly, dismissed Michael Bracewell, who was on the verge of taking the game away from India’s hand. He can contribute with his batting as well and thus, will be key for the team going ahead.

For Mohammed Shami, there’s a lot of room for improvement. He was India’s second-best pacer after Jasprit Bumrah in ODI cricket but Mohammed Siraj has overtaken him by the sheer weight of his recent performances and thus, his position in the playing XI is under threat. Players like Umran Malik, Prasidh Krishna and Deepak Chahar can replace the cricketer if he fails to get better.

Coming to Mohammed Siraj, the 28-year-old has been remarkable in recent times. He clinched four wickets in the previous match and was top-notch with his line and length. He has been arguably India’s best bowler in the absence of Jasprit Bumrah and the team management would hope that he can continue with the same form till the ODI World Cup.

The spin wizard Kuldeep Yadav has performed well in the limited opportunities he got in the recent past. He picked up two wickets in the previous match and can add more to the tally on the spin-friendly track of Raipur.