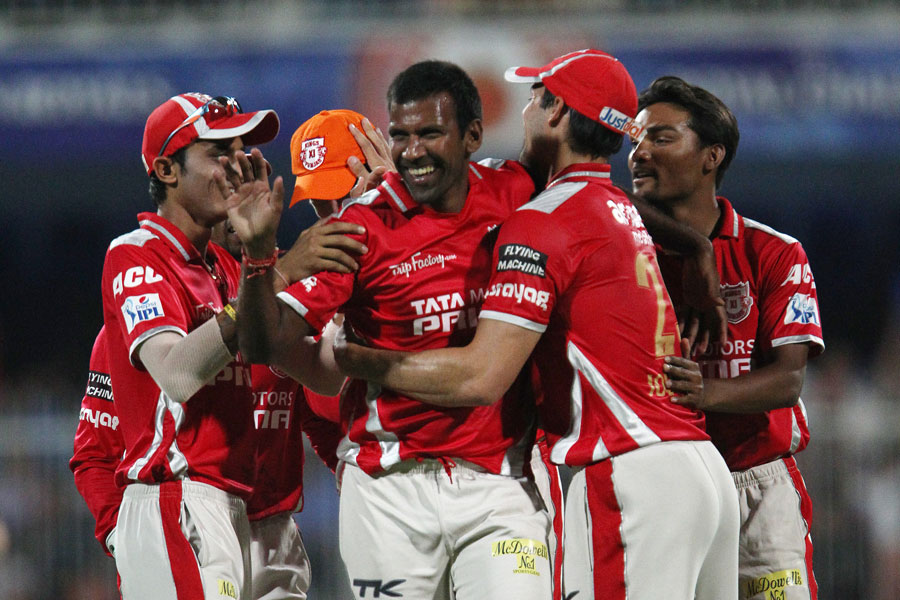 The first phase of the Indian Premier League 2014 in UAE is over when all the teams are done playing two matches each. It is the time when every franchise is looking to get their combinations right pick the best playing XI. So that as they approach the business end of the tournament when winning every match that too with some real effect on the Net Run Rate (NRR) will be important.

Almost all the franchises are changing their playing XI after every loss and keep the winning combos intact. This shows the uncertainty which is sure to happen as there are raw players too in the IPL along with seasoned campaigners.

The skippers and the management need to realize this that every player in the team is equally important. Pick them according to the team’s requirement depending on the roles they play. The team which had a bad bowling should try to reinvent their bowling unit.

This is the code and who cracks it first has the best chance to win. Like the CSK and the MI which are the two teams who have stuck to the same squad and have been able to keep the core together. Is the reason for their success through IPL and Champions League as well. They are the only teams to have won both the tournaments.

For every batsman in your squad you get 1 point for every run that they score. You are awarded 2 points per six and a -5 for a duck of the player in your team. 25 points for every 25 runs that the batsmen make and bonus is given on the difference between balls faced and runs scored.

A fielder too fetches you points 10 points per catch, 15 for a stumping, 15 for a direct hit and 10 for each player involved in a run-out.

CricTracker after taking all due care and research brings to you the best possible XI form across all IPL teams.