Austria have been in superb form in this competition.

Czech Republic will take on Austria in the 6th match of the Central Europe T20 Cup 2021. The match will be played at Vinor Cricket Ground.

This match can be streamed live on FanCode and will start at 6:00 PM IST.

In the sixth match of the Central Europe Cup 2021, we will witness the Czech Republic taking on the Austria team. The two teams would be seeking a win at this stage of the tournament with all the sides moving towards the final stages. Having said that, it is an important match for both teams.

He has been in terrific form with the bat in this tournament. The fact that he has not bowled in this tournament has been nullified by his batting efforts. He has scored 105 runs in the three innings which he has played. Davizi has a fifty against Luxembourg as well.

He has been bowling really well for the Czech Republic team in the first few matches so far. He has picked up five wickets in the three matches he has played so far. His best figures have been 2 for 19 which he picked up against Luxembourg. 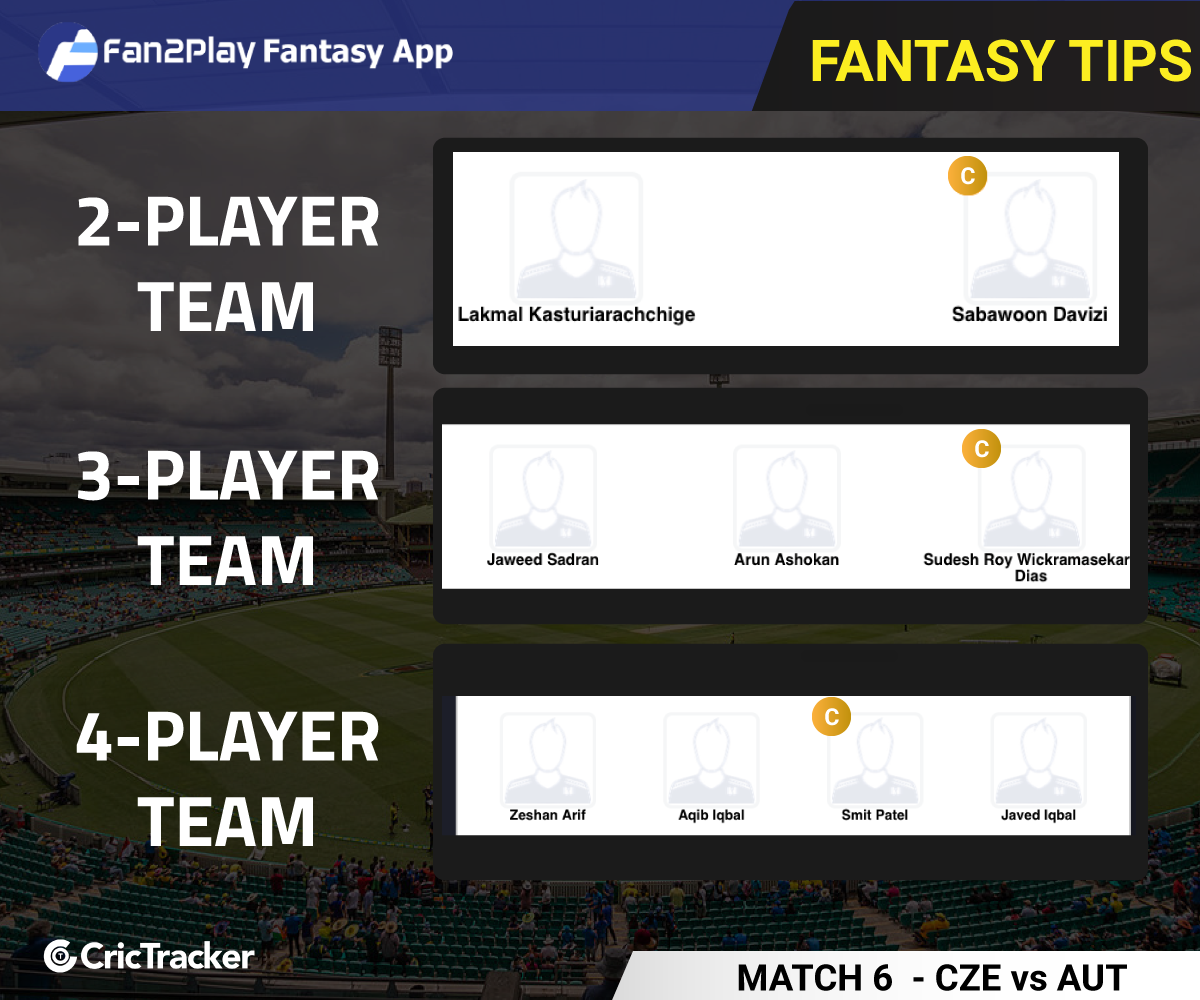 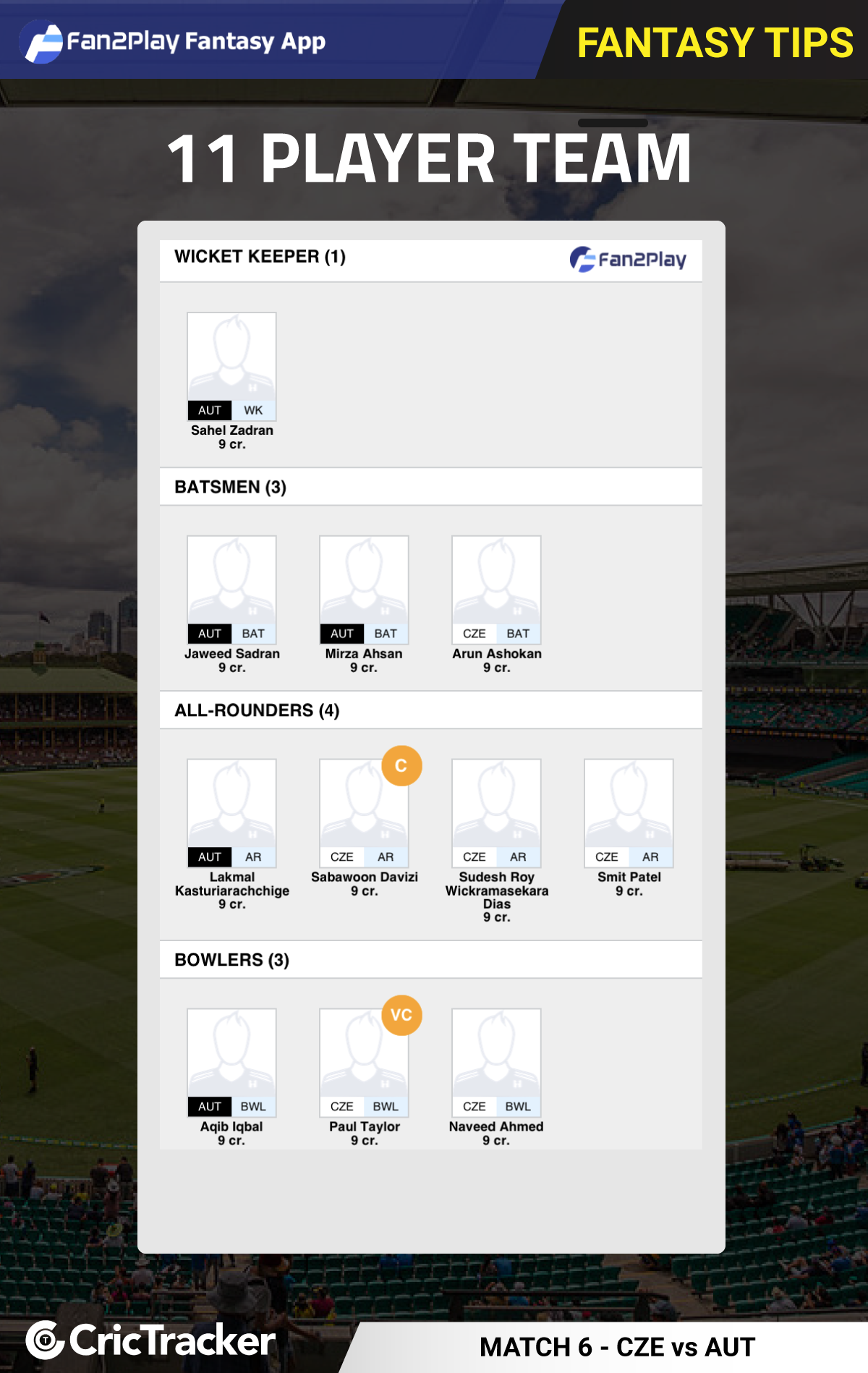