Dusseldorf Blackcaps have started their campaign on a massive high.

The Dusseldorf Blackcaps side will take on the Koln CC unit in Matches 27 and 28 of the ECS T10 Krefeld tournament. The match will be streamed live on FanCode.

Dusseldorf Blackcaps have started their campaign on a massive high, winning both their first two matches which they played against Bayer Uerdingen Wolves. Their comprehensive wins would be a massive boost of confidence for them ahead of this match.

On the other hand, we have Koln CC, who has played two matches in this tournament as well. They have won one match while lost the other game. They are placed at the third position in Group B.

Captaincy Picks for DB vs KCC

He has been scoring runs for his team. He has made 44 runs in the two innings. Morbagal has also picked up two wickets in the last match as well.

The captain of the Blackcaps is one of the most experienced players. He has started the tournament with some good performance. He scored 36 runs in two matches. He also picked up four wickets in the two matches. 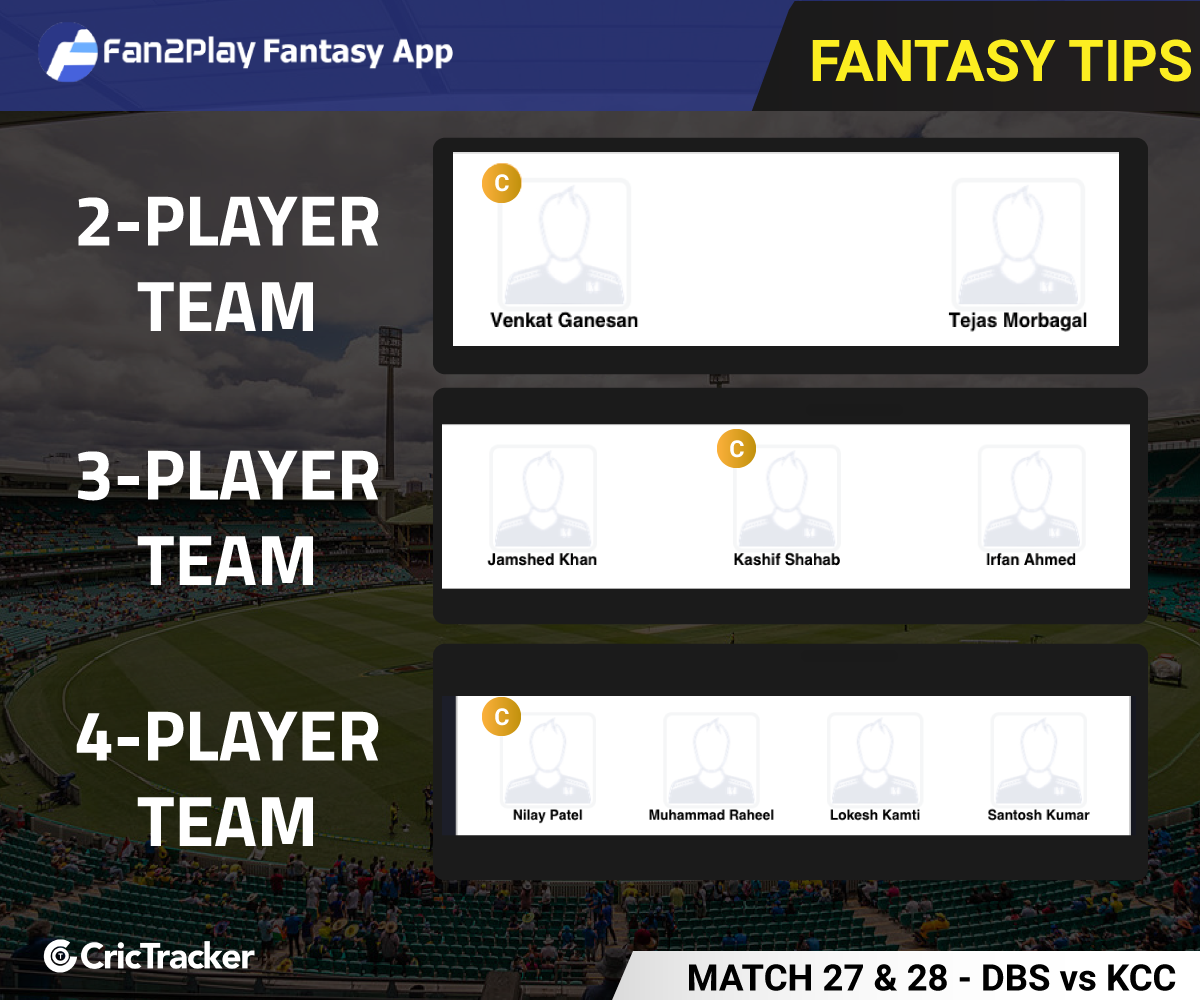 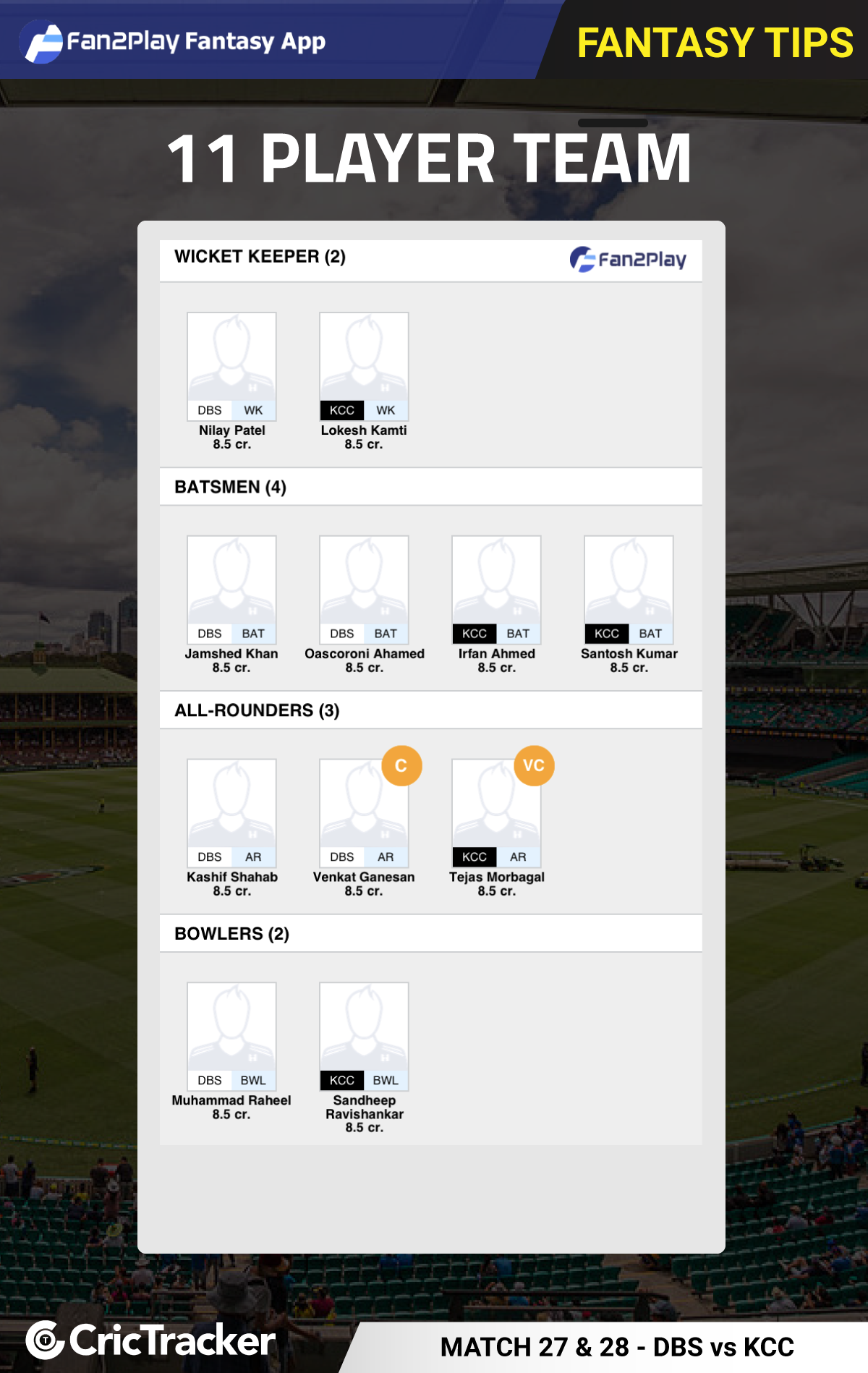