Team Abu Dhabi will be keen on continuing their winning momentum further in the competition.

Delhi Bulls and Team Abu Dhabi will lock horns with each other for the Match 13 of the UAE T20 League 2021. The former had got to a good start to their campaign as the team registered three consecutive wins. However, in the last match, Deccan Gladiators dominated the proceedings against them to win the match by nine wickets.

Team Abu Dhabi on the other hand, has had a splendid run in the league so far. The team has won all four matches in the tournament so far. They will be keen on continuing their winning momentum further in the competition.

The surface has favoured the batters so far. The bowlers might need to toil hard in order to scalp wickets.

IPL 2022: 5 retained players who could have been bought at a lower price in mega auction

IPL 2022: 5 released wicketkeepers who can earn big bucks in the mega auction

Phil Salt’s contribution at the top order will be pivotal for the side. In the last game, he played a belligerent inning of 63 runs. He can be a good player to bank on for this game.

Paul Stirling has chipped in 103 runs from four matches so far. In the previous game, he played an impressive knock of 44 runs off 18 balls. He can be a good pick for this match.

Rilee Rossouw top-scored for the team in the last match. He scored 48 runs from 21 balls and will be determined to make a larger impact on the team. 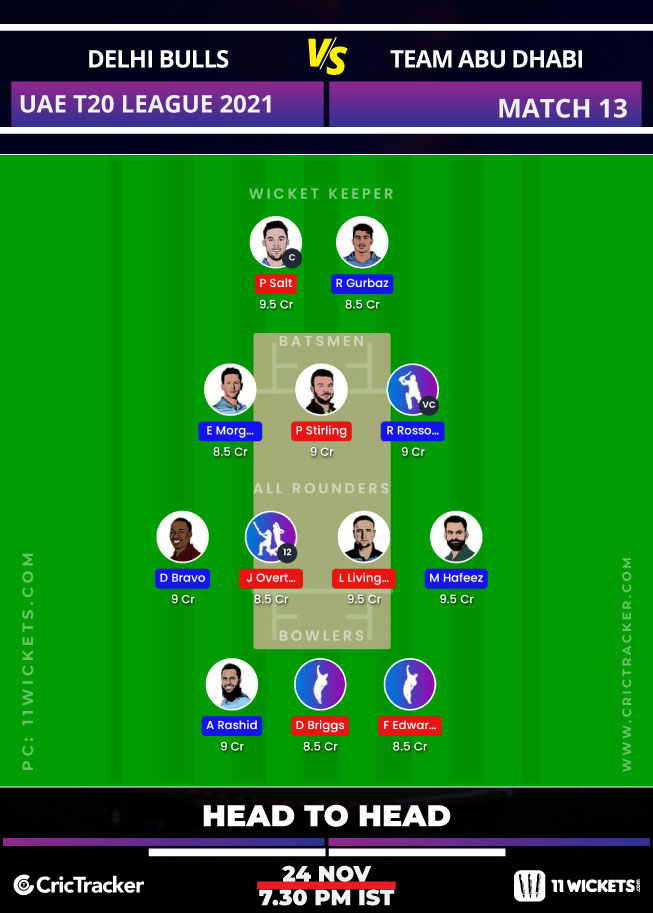 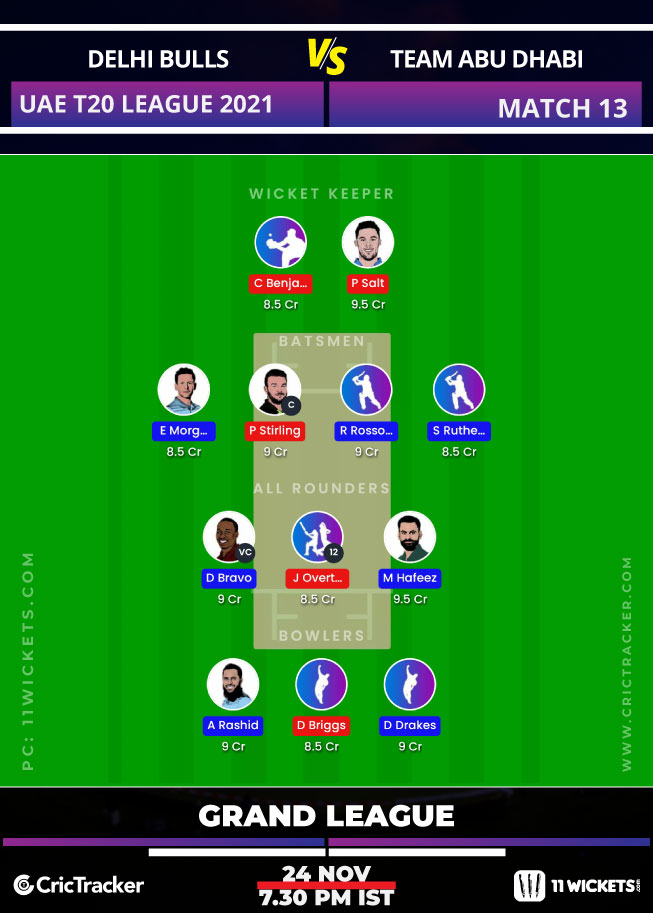