Faf du Plessis can be a good pick for this match. 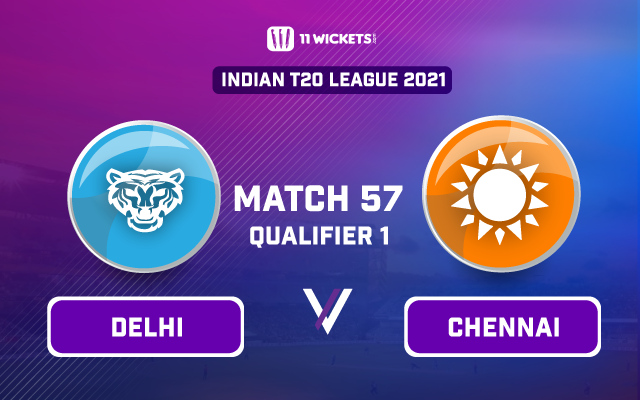 Delhi and Chennai will battle it out against each other for the Qualifier one of the Indian T20 League. Both the teams have had exuded their dominance in the league to grab the top two spots on the points table. Chennai were the first team to qualify for the playoffs this season, but they have lost three consecutive games before entering this match.

Delhi too lost their previous encounter to Bangalore by seven wickets. Though they had good control over the game initially, Maxwell and Srikar Bharat sailed Bangalore to a stunning victory. Heading into the Qualifier 1, both the teams will aim to exude immense character to book their spot for the finals.

The surface has been a tad bit unpredictable. Scoring runs in the middle phase of the games is expected to be challenging. Both the departments are expected to get equal assistance.

Shardul Thakur’s contribution will be pivotal for the team in this crucial encounter. In the tournament so far, he has scalped 18 wickets. He will be determined to perform for the side.

A steady start by Shikhar Dhawan will be crucial for Delhi. In the tournament so far, the batter has smashed 544 runs at an average of 41.84. Dhawan will aim to take the momentum further for his side. 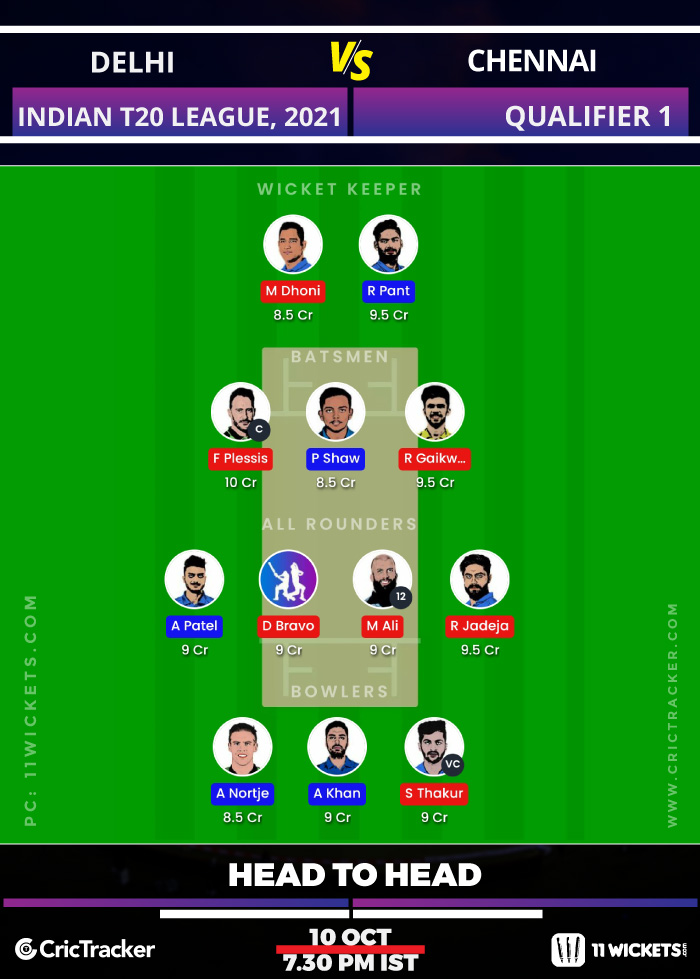 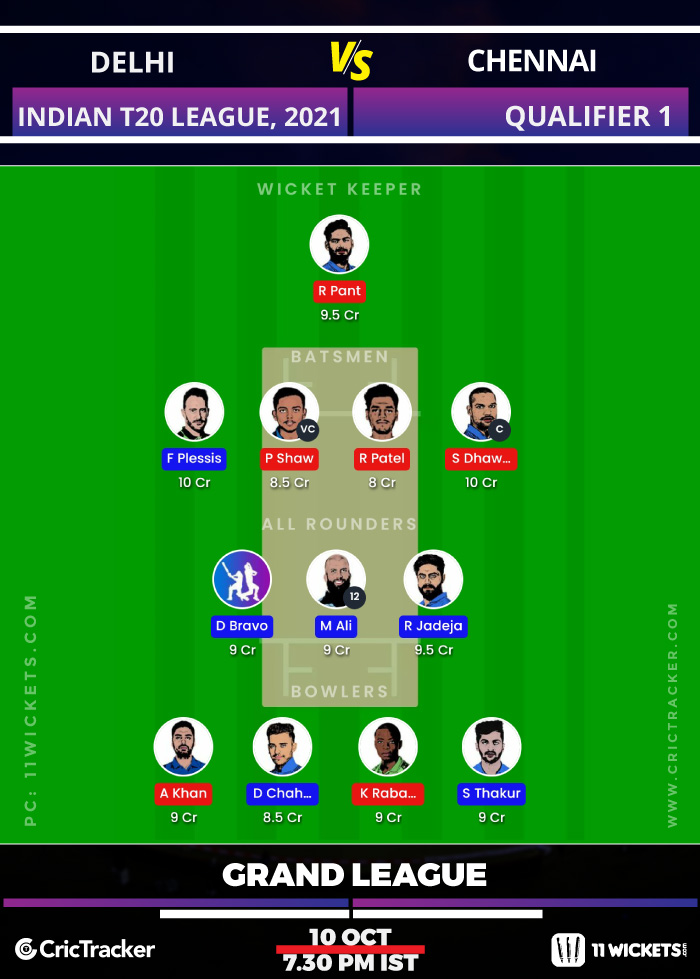