Sunil Narine can be a good pick for this match. 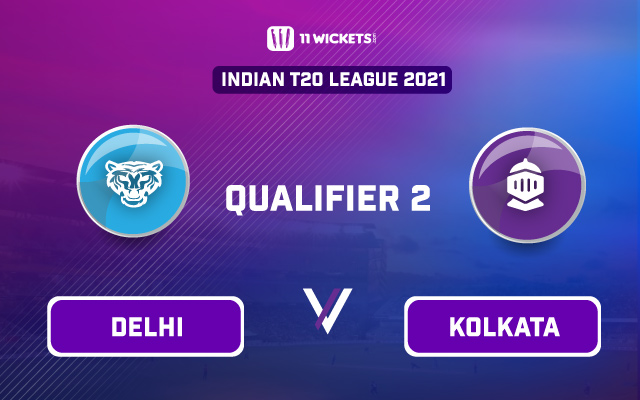 Delhi and Kolkata will battle it out against each other in Qualifier two of the Indian T20 League. The former has had an impressive run in this tournament as they have registered 10 victories from 14 matches so far. They looked pretty dominant in Qualifier 1 as well. as they posted a strong target of 173 for Chennai. However, they eventually lost the game by four wickets.

Kolkata, on the other hand, made a remarkable comeback in the second half of the tournament. They emerged triumphant against Bangalore in the Eliminator, to make it to Qualifier 2. Heading into this crucial match, both the teams will aim to put a spirited show on display to book their seat for the finals.

The spinners are expected to get an edge on this surface. Run scoring hasn’t appeared very challenging on this pitch. On winning the toss, opting to chase can be a good alternative.

If the bowlers can get rid of Babar Azam early, India can destroy Pakistan: Monty Panesar

Sunil Narine comes in handy with his excellent all-rounder abilities. He can change the fortunes of the game with both the bat and the ball. In the Eliminator, he scalped four wickets and also played a quickfire knock of 26 runs.

Avesh Khan has been exceptional for Delhi. He is currently the second-highest wicket-taker of the tournament with 23 wickets under his sleeves. He can be a good pick for this match.

Prithvi Shaw played a belligerent inning of 60 runs in Qualifier 1 against Chennai. His contributions in the top order will be pivotal for Delhi. He can be the other good player to bank on for this crucial game. 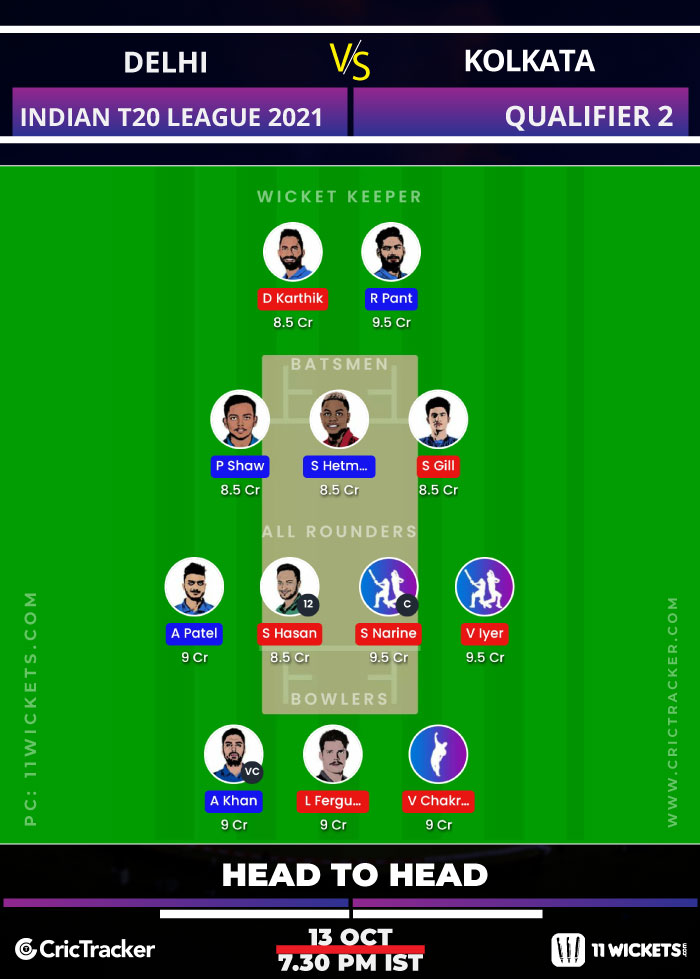 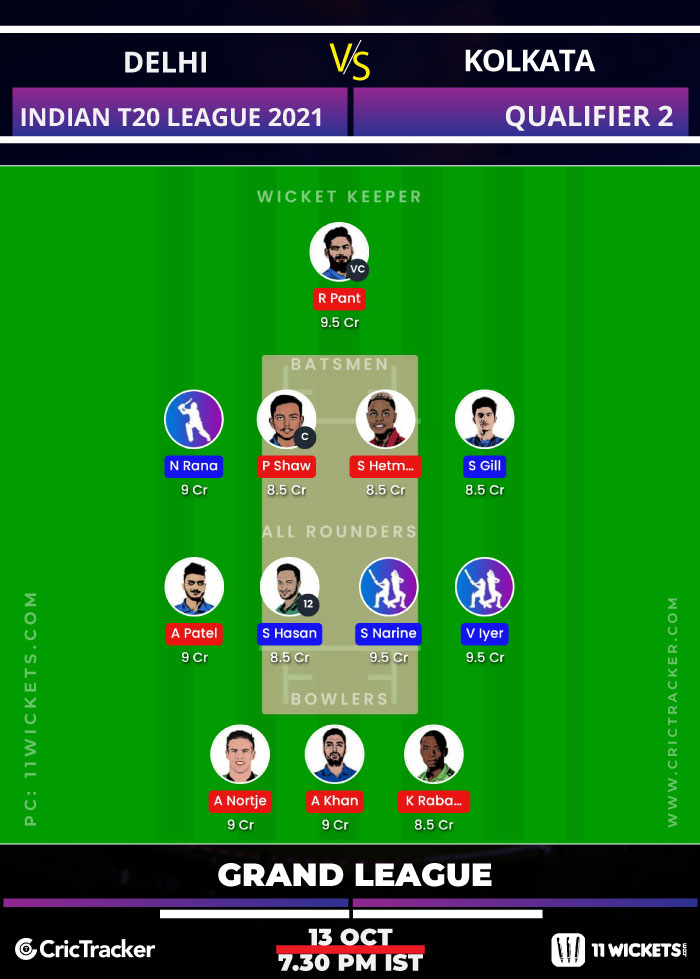