Ankit Dubey is a good captaincy choice for this rubber.

Match No.23 of the ECS Sweden T10 tournament will see the Djurgardens side going face to face with the Nacka CC outfit. This encounter will be played at the Norsborg Cricket Ground in Stockholm.

The Djurgardens outfit is an extremely potent one and is one of the favourites in Group B. They experienced a scintillating run in the previous edition of the tournament, losing only one game.

Nacka CC is also another powerhouse in Group B, and will surely bring the fight to the opposition. They are a side filled with match-winners and we can expect an excellent contest between these two sides.

Captaincy Picks for DJU vs NAC

Ankit Dubey was the 4th highest run-scorer in the previous season of the tournament for the Djurgardens Cricket Forening side. He scored his runs at a strike rate of 135.48 last year and is a dangerman for the opposition once he gets going.

Prashant Shukla picked up 6 wickets last season and picked his wickets at a strike rate of 12.00. Shukla has a few tricks up his sleeve and can cause trouble to the opposition. 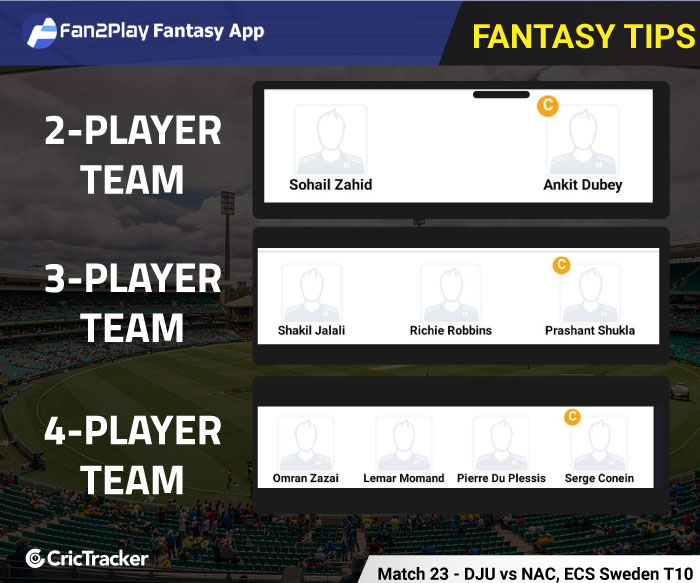 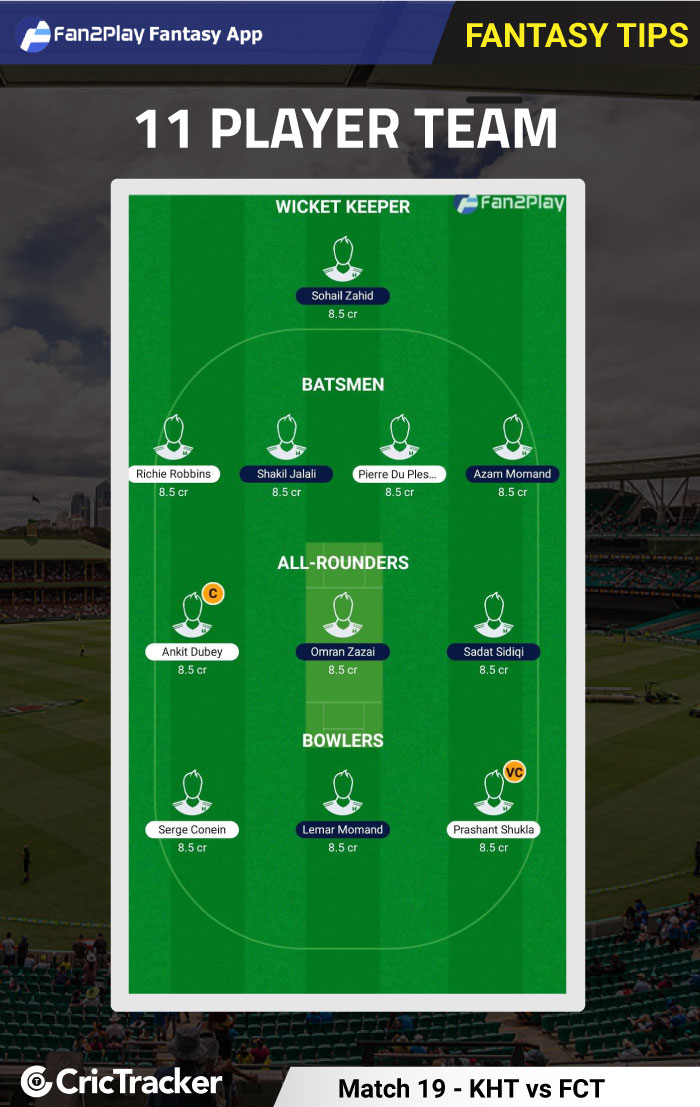