There is no way you should keep Shammon Hooper out of your fantasy teams given the performances he has shown.

Match number 24 of the Vincy T10 Premier League will see the Dark View Explorers going toe to toe against the La Soufriere Hikers on 26th May 2021. The match will be played at the Arnos Vale Ground in Kingston.

This match can be streamed live on the FanCode platform and will begin at 11:00 PM IST

Dark View Explorers will look to continue their solid run in this tournament when they take on the La Soufriere Hikers in the 24th match of this tournament. This is a much-anticipated match because both the teams have performed quite well so far.

Captaincy Picks for DVE vs LSH

Lewis has been one of the more valuable players in this team. He has managed to take six wickets for his team in the last five matches. His lines have been good and he has always looked like taking a wicket. He has also scored 79 runs from those five matches.

Hooper has been one of the stand-out performers during this tournament. He scored back-to-back fifties just a few days back and has been in tremendous form. In the last five matches, he has scored 149 runs at a very good strike rate. He has also managed to scalp seven wickets during these five games. 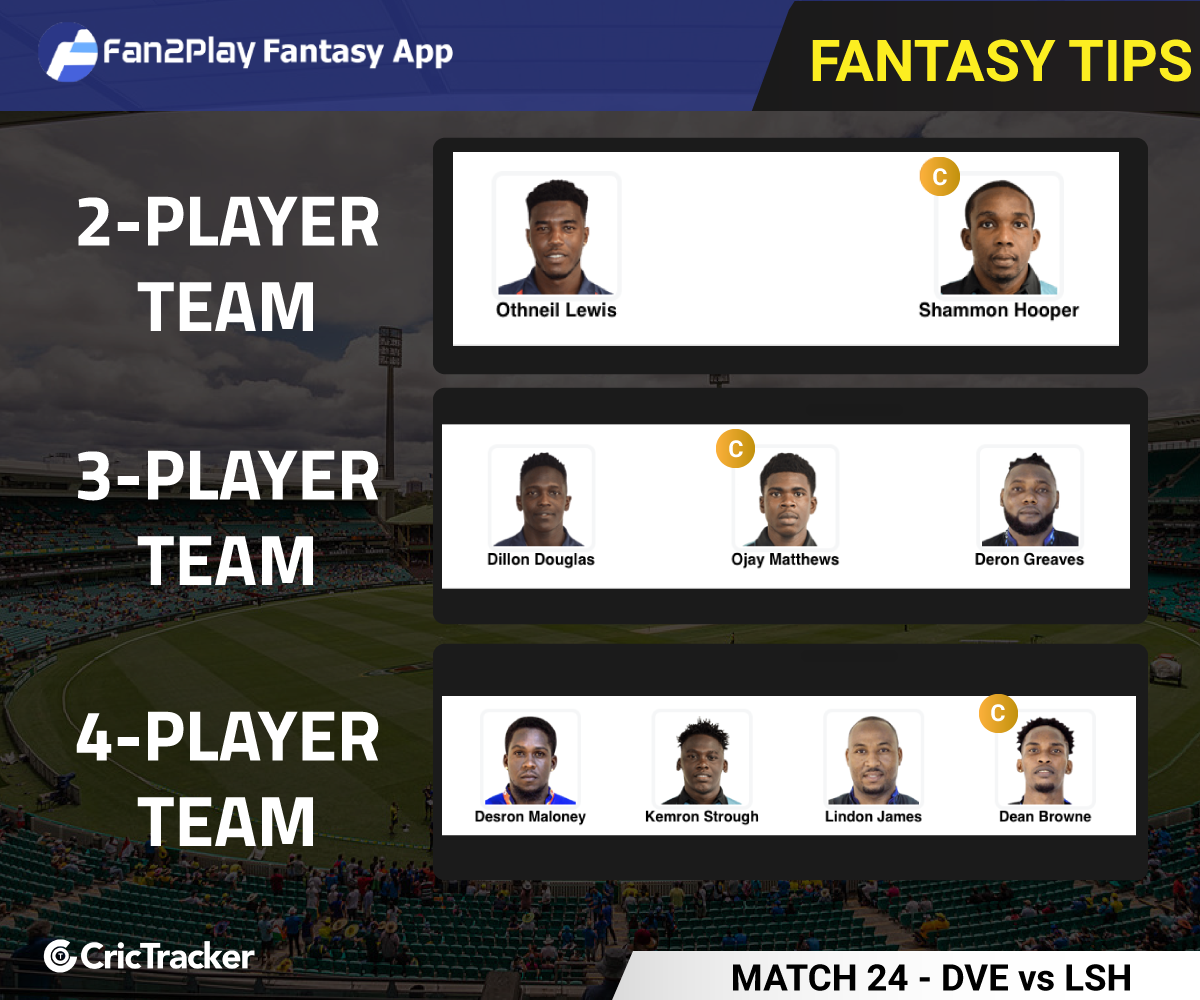 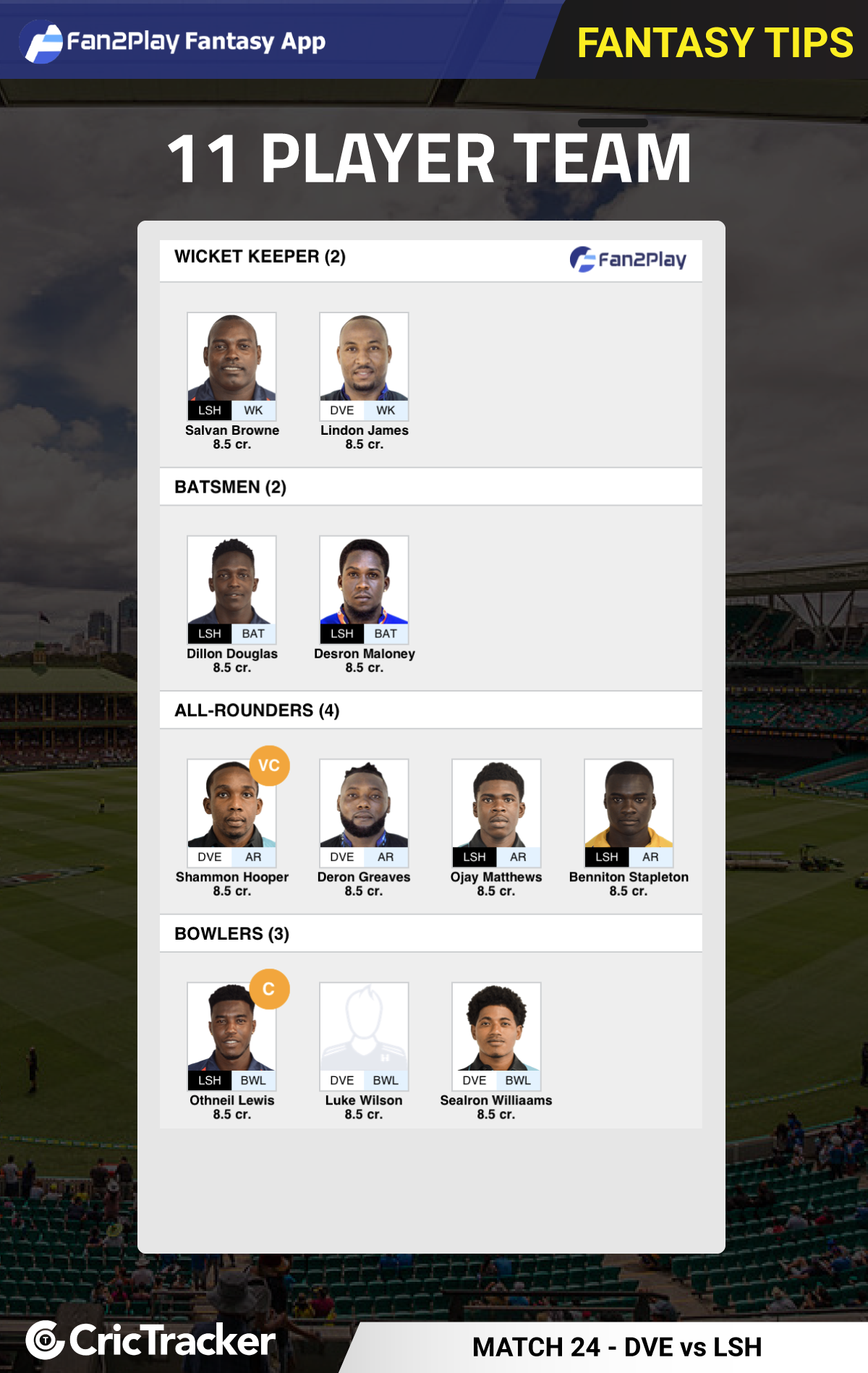