Zagreb Sokol are expected to win this match.

Ljubljana on the other hand didn’t do much wrong in this tournament. They have won 3 out of six matches and are placed at the 3rd spot in the league table. However, they suffered a 9-wicket defeat against Sir Oliver Split in the previous encounter.

The skipper of the side Daniel Lazarides has looked well with the bat in the last match against Sir Oliver Split. He scored 50 off just 23 balls including 4 boundaries and 5 sixes.

Peter Amaan is a must-have player in your fantasy team. He is the leading wicket-taker of the tournament who has bagged 9 wickets from six matches.

Shoaib Siddiqui is the second-highest run-getter of the ongoing ECS competition. He has piled up 193 runs from his six outings at an average of well above 32.

Ayush Pandey has been a decent bowler for the Ljubljana team. He has scalped 3 wickets while conceding 8 runs per over. 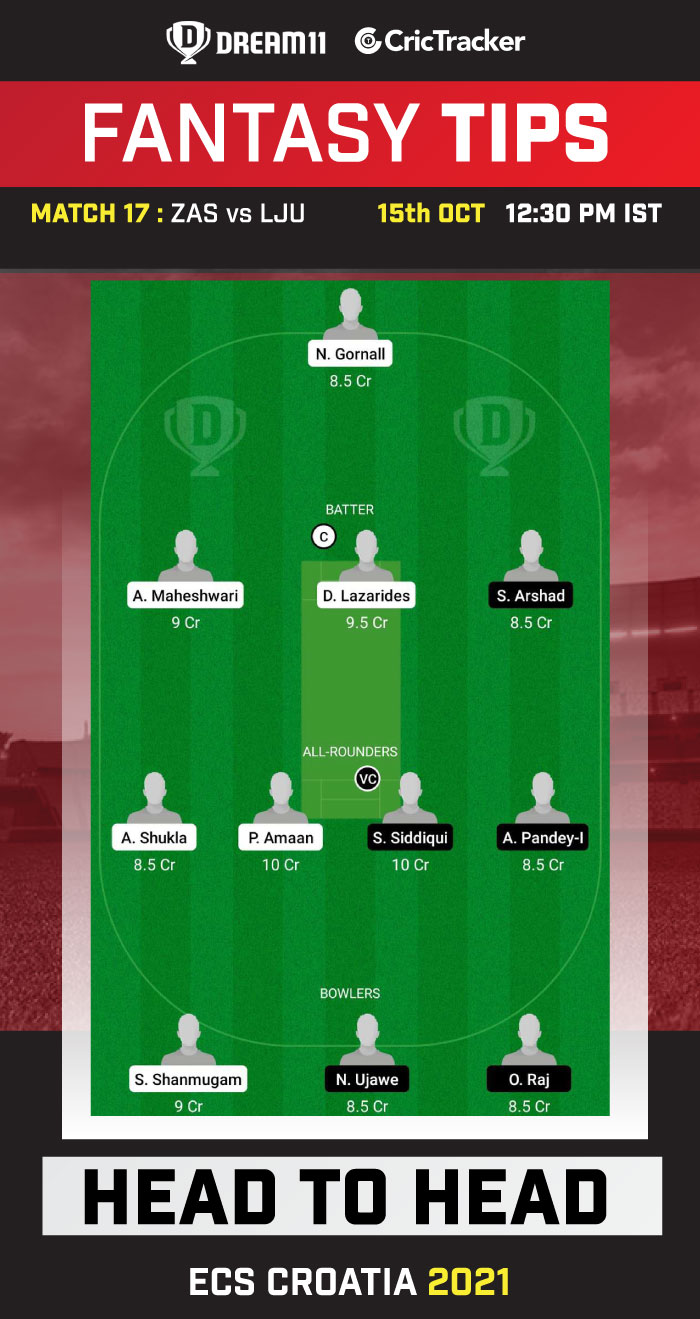 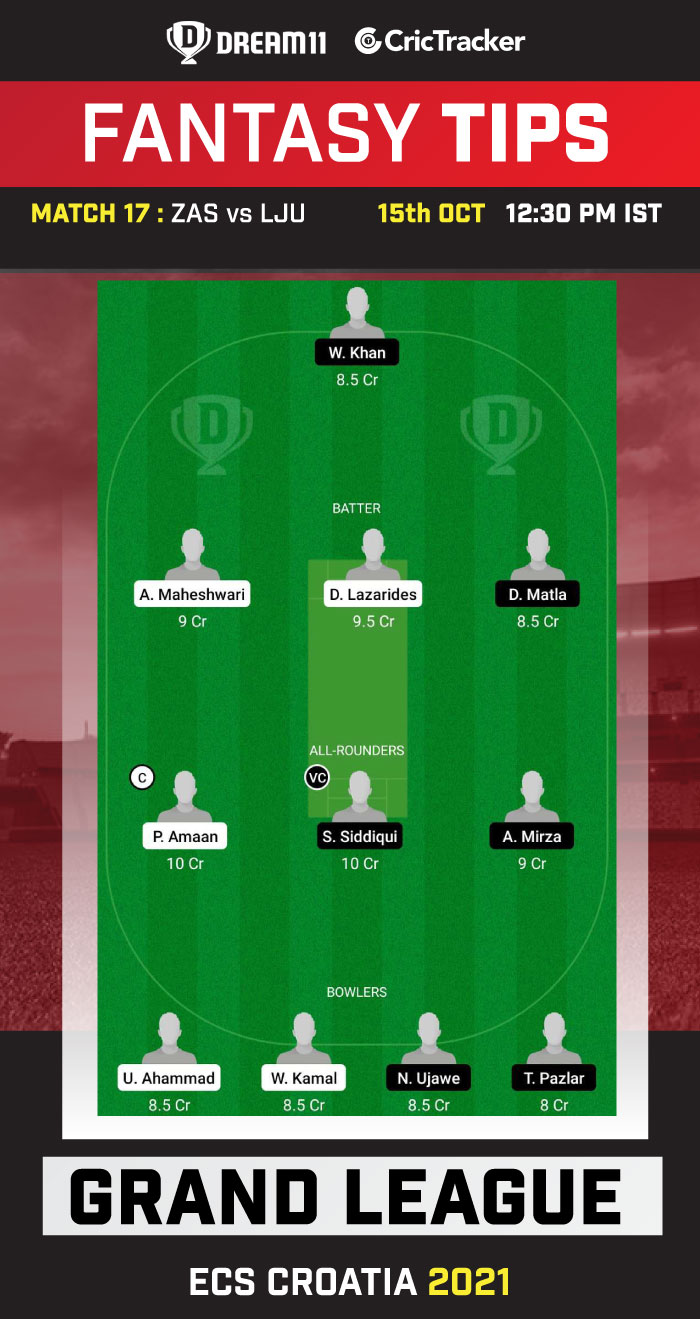 Zagreb Sokol are expected to win this match.