Split India Brodosplit are expected to win this match.

Zagreb Sokol, on the other hand, didn’t do much wrong in this tournament. They won their opening match of this contest, defeating Belgrade by 12 runs. However, the Zagreb Sokol suffered an 8-run defeat against the same opposition and are positioned on the second spot with 2 points from two matches they played.

Kuruvilla Abraham has scored 48 runs while also picking up 3 wickets in this tournament so far. He will be aiming for another successful outing here.

Amal Manuel has scalped 4 wickets at an average of 3 and an economy rate of 3 for his team. He will be hoping to deliver once again in this match with the ball early on.

The skipper of the side, Daniel Lazarides has piled up 85 runs in the first two matches. He will be looking to continue his same form in the upcoming match as well.

Peter Amaan is a key player for Zagreb Sokol, who made vital contributions with both the bat and the ball. He has notched up 39 runs and scalped 5 wickets to his name. 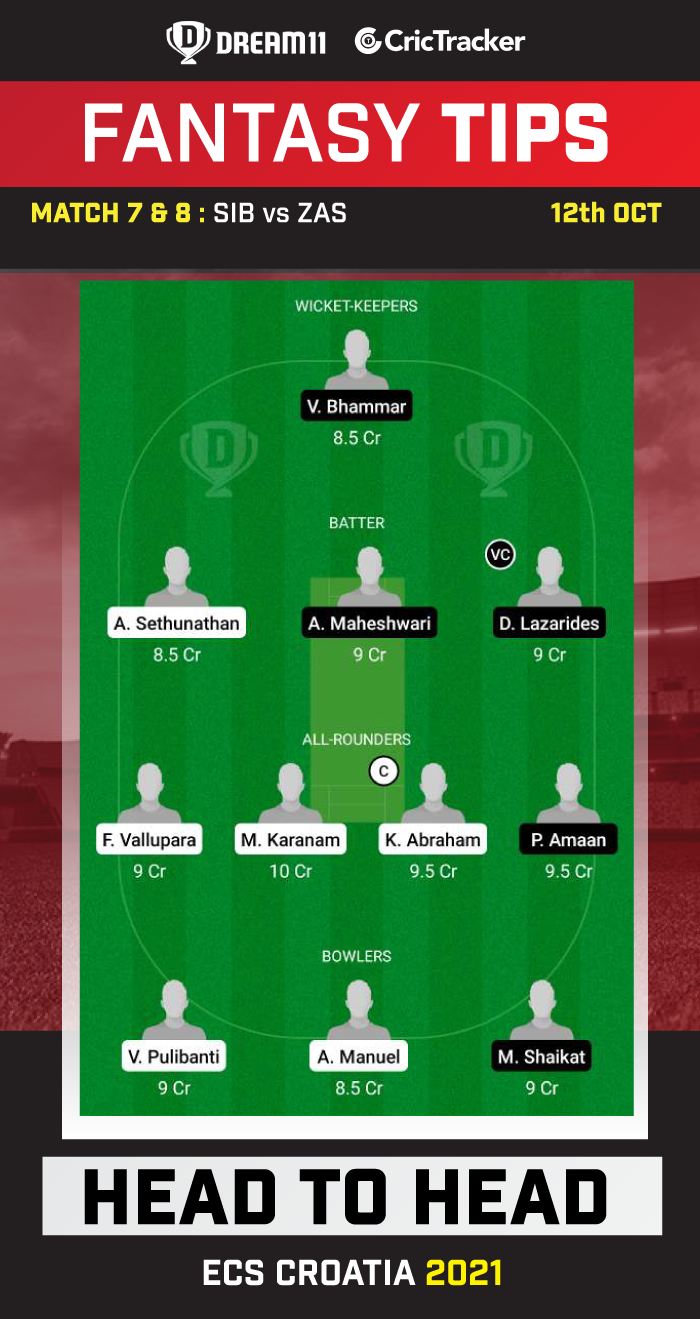 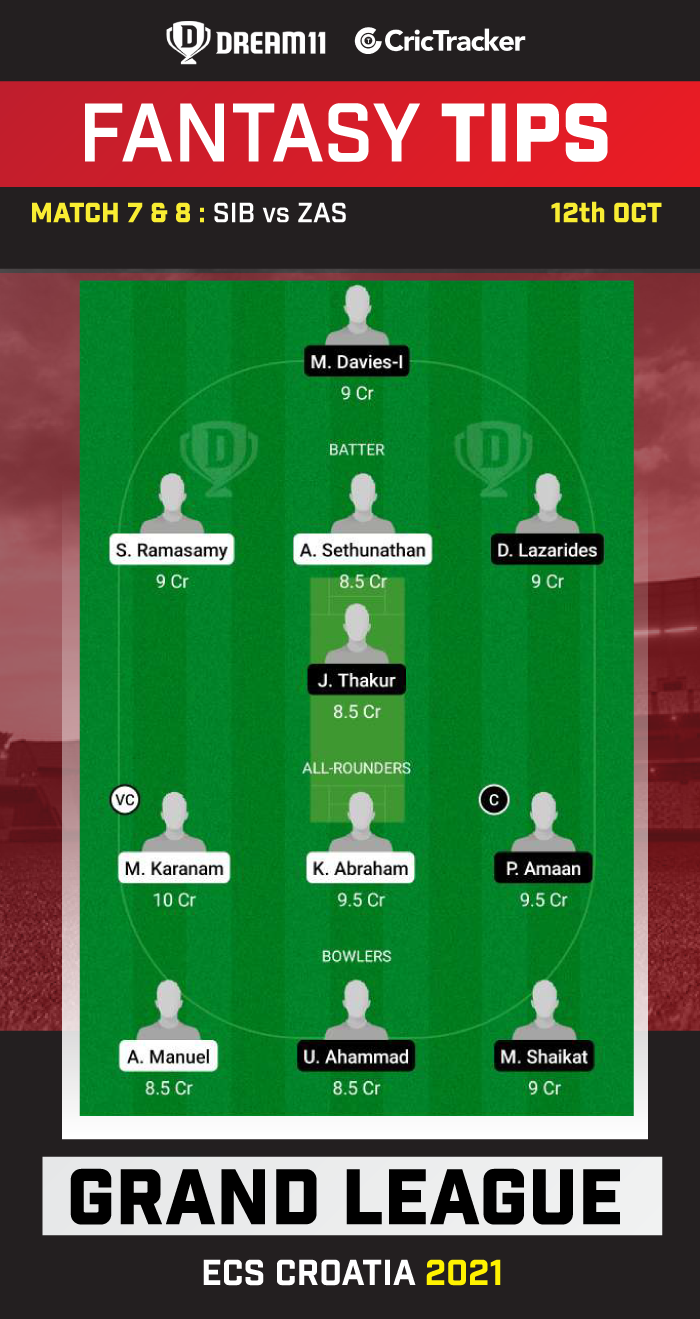 Split India Brodosplit are expected to win this match.