The 1st Semi-Final of the ECS T10 Bulgaria 2020 is all set to play between Indo-Bulgarian CC and Indian Tuskers at the National Sports Academy Vasil Levski, Sofia.

The 1st Semi-Final match of the tournament is going to be played between Indo-Bulgarian CC and Indian Tuskers on this Friday. Both the teams will be facing each other for the third time in the league. In the last two encounters, Indo-Bulgarian CC had overwhelmed this opposition. This included a 119-run win in their first meeting followed by a 6-wicket win in the next.

Indo-Bulgarian CC finished the league stages at the top of the points table with six wins in eight matches. Indian Tuskers, on the other hand, finished fourth as they won only two out of eight games till now. Keeping that in mind, Indo-Bulgarian CC will enter as the favourites to win this match. Moreover, their batting is solid when compared to their opposition, and the Tuskers have to be at their best to win the strongest team of the league.

The skies will be clear in Sofia and the sun will be out during the match with the temperatures hovering around 18–22 Degrees Celsius.

The surface at Sofia is very good to bat on. Batsmen have been dominated on the first four days of the competition and the trend is expected to continue on Friday as well.

Joe Root's grandfather tears into The Hundred tournament, compares it to Covid-19

Bakhtiar Tahiri is the leading run-getter of the league and has plundered 492 runs in just eight matches including six half-centuries. He has also got 6 wickets in his bag. Hristo Lakov also played very well for his team and scored 253 runs from eight games. Prakash Mishra will be the key bowler for Indo-Bulgarian CC as he took 8 wickets in eight matches he played.

Fayyas Mohammad looked good with the bat in the last game against this opposition where he scored 53 runs, which ultimately ended up in a tie. Akshay Harikumar has bowled well for his side and taken six wickets in as many games he played. 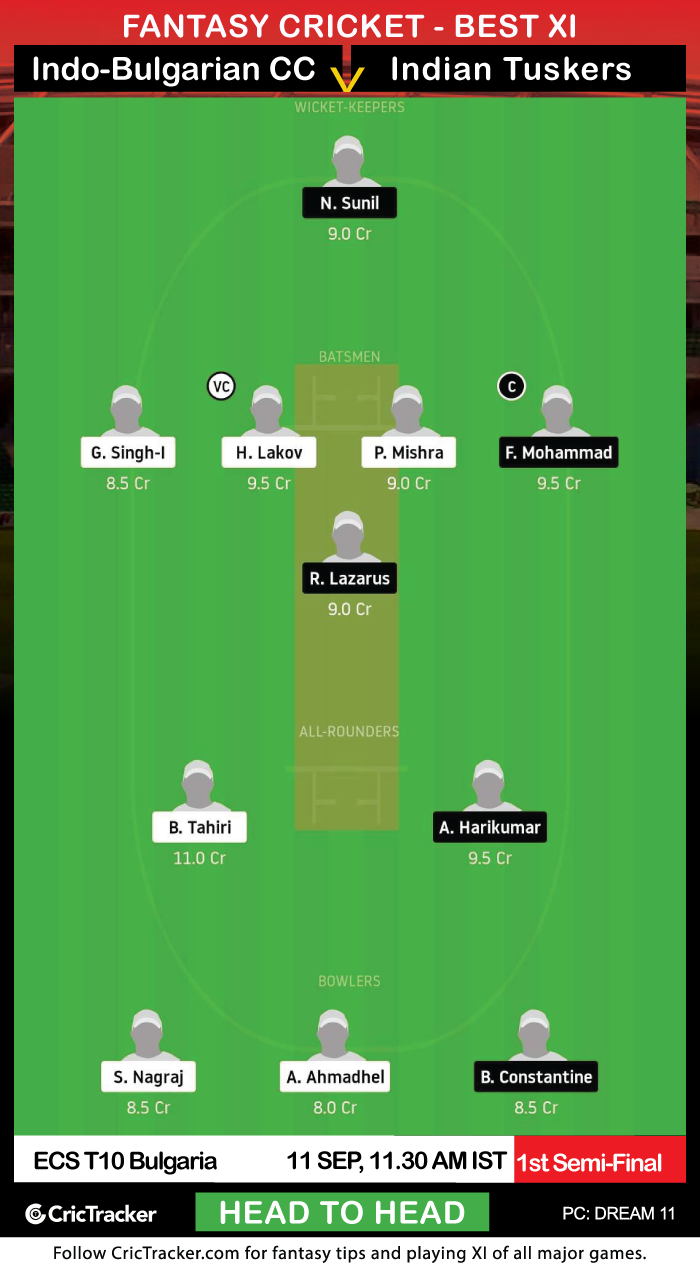 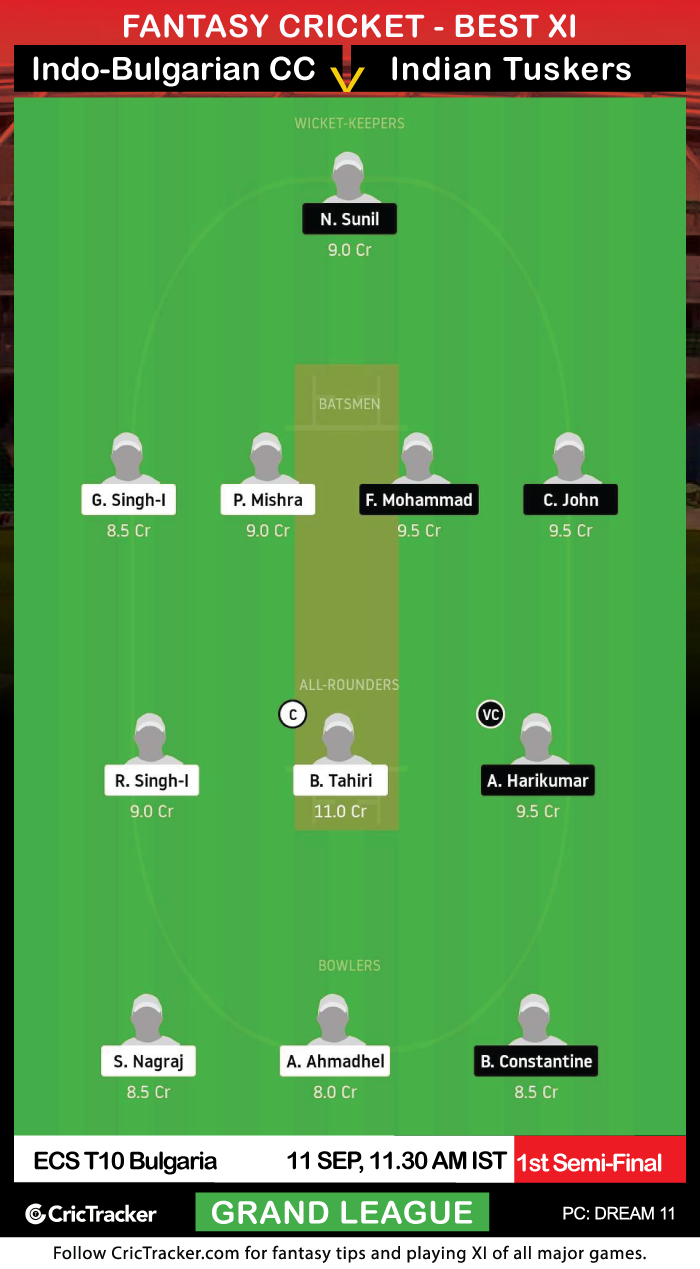 You can pick Prakash Mishra as the multiplier in any one of your Fantasy teams because he comes to bat at the top order and also bowls his quota of overs.