Kane Williamson has been ruled out of the Test. 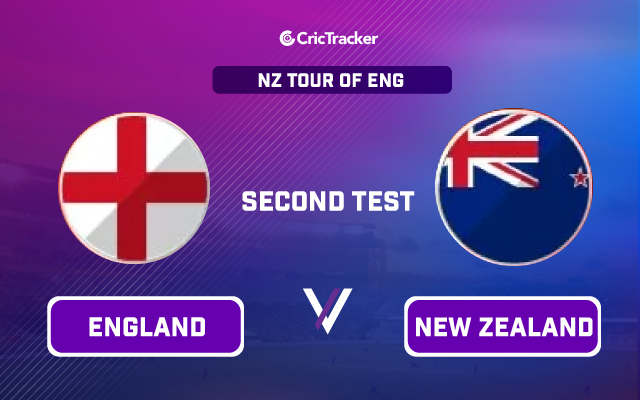 The second and final Test of the ongoing series between England and New Zealand is set to commence on Thursday. The opening Test at Lord’s ended in a draw thanks to the rain on the third day. The visitors dominated throughout while for England, Rory Burns shone with a scintillating ton. Devon Conway was the star of the show though who scored 200 in his debut innings at Lord’s.

The second Test, however, will see a lot of changes in both sides. Ollie Robinson will not play for England and even Mark Wood is likely to be rested. For New Zealand, Kane Williamson and Mitchell Santner have been ruled out of this Test. Tim Southee is also expected to be rested while Trent Boult will return after missing the opening game.

The Edgbaston pitch is very good for both batsmen and bowlers. The first two days will see the pacers swinging the ball while the spinners are expected to come into action on the last two days.

Devon Conway started his Test career with a bang scoring a total of 228 runs in the first game. The left-hander will be once again crucial for his team.

Joe Root, the England skipper, is the best batsman for his team. He scored a couple of 40s and looked in great touch in the opening Test. A big knock won’t be far away for him.

Trent Boult is fresh and making a comeback. Ahead of the WTC Final, the left-hander will be hopeful of picking wickets. He likes to swing the new ball and can make an immediate impact. 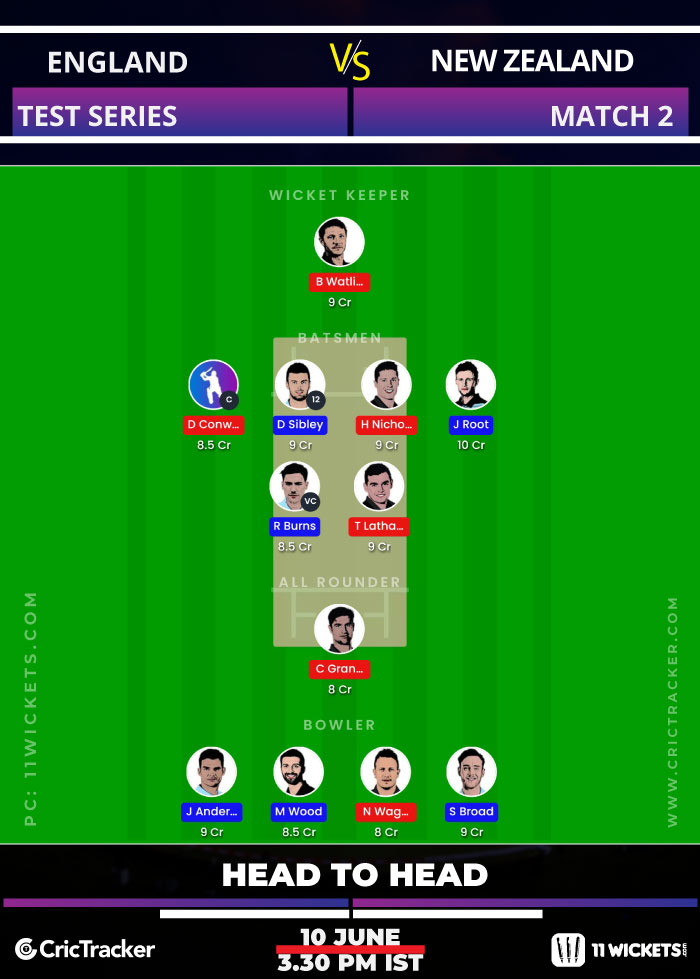 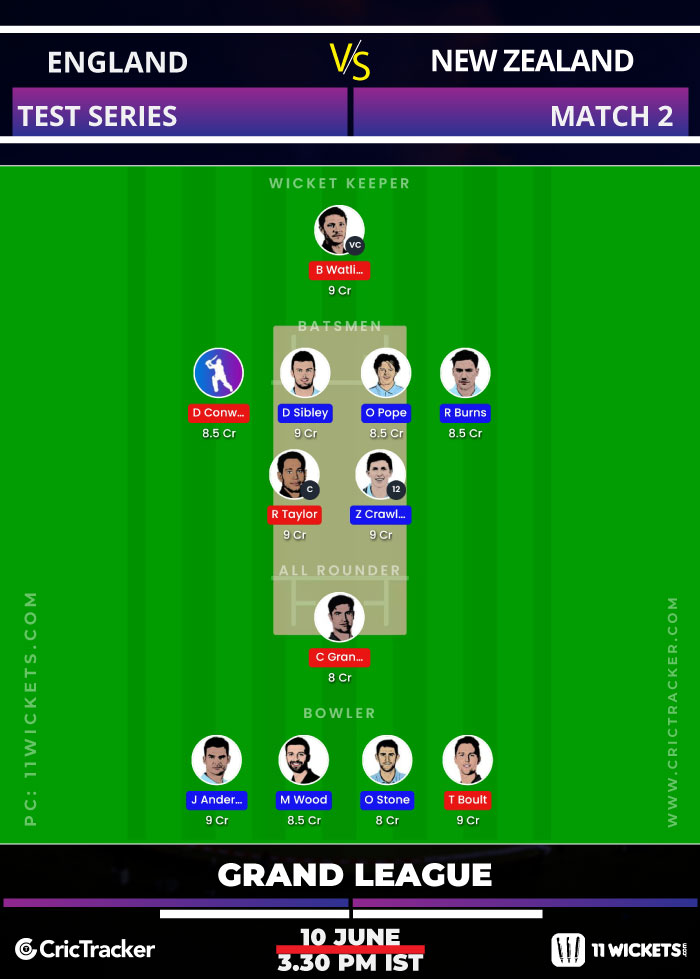