Devon Conway scored a magnificent half-century in the previous clash.

The second and final game of the two-match Test series between England and New Zealand will be played at the Edgbaston in Birmingham.

This match will start at 3:30 PM IST, and fans can switch to Sony Sports Network to catch the live-action.

The first Test at Lord’s was primarily affected by rain, and subsequently, the result was a draw. However, New Zealand looked better of the two sides as the home team never looked fighting for victory. Opener Devon Conway scored a sensational double century on Test debut while Tim Southee took a six-wicket haul.

However, the Blackcaps will miss the services of their regular skipper Kane Williamson due to an elbow injury. Tom Latham will lead the Kiwis in his absence. On the other hand, England need to change their approach to emerge victorious. Veterans like skipper Joe Root, James Anderson and Stuart Broad need to make a significant mark to upset the visitors.

As mentioned above, Devon Conway made a dream start to his Test career by scoring a double ton at the mecca of cricket. The southpaw looked comfortable against the swinging deliveries, and his aggressive approach kept the Three Lions under the pump. Although the Edgbaston track is known to favour the pacers, Conway would be determined to replicate his heroics.

Although the England captain couldn’t play a big knock in the first Test, he got a couple of 40s. Root brilliantly tackled the likes of Tim Southee and Neil Wagner and played some glorious shots. However, the skipper now has the onus to put up a massive score and take his side over the line. 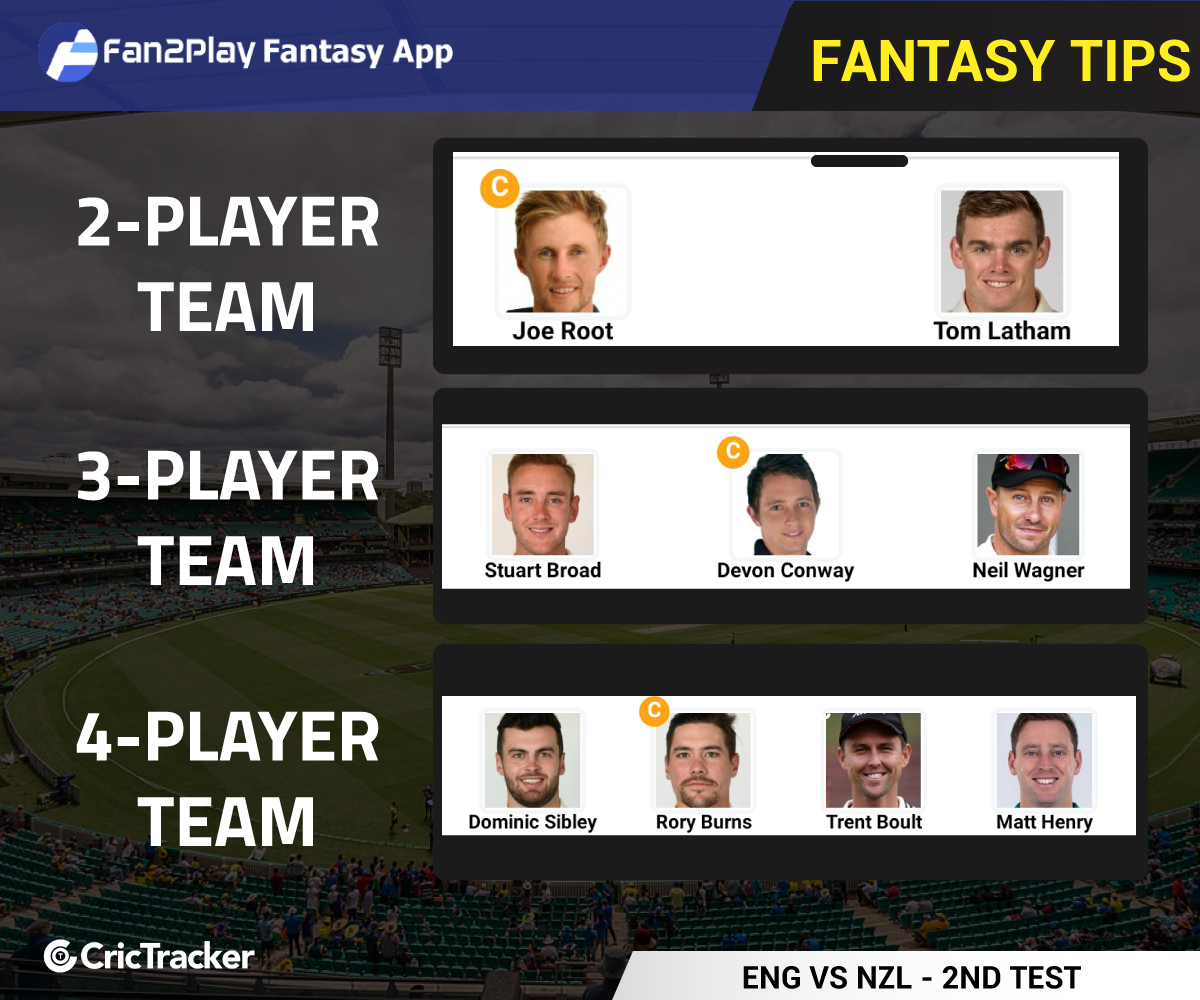 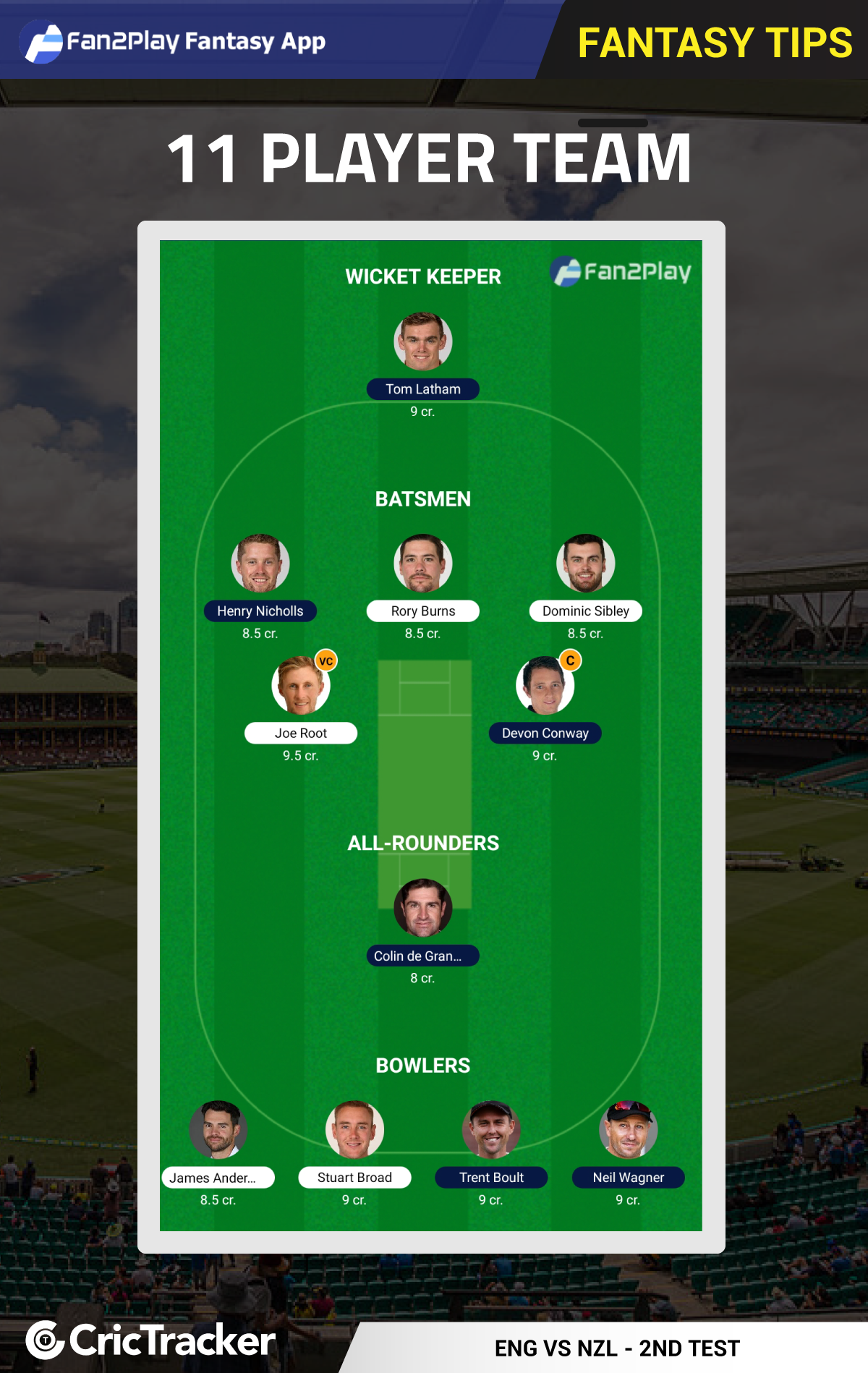