There is still no place for Mayank Agarwal in the team.

The Board of Control for Cricket in India (BCCI) has announced the squad for the last two Test matches against England. Team India won the third Test at Trent Bridge and kept the series alive by making it 2-1 and will be hoping to level it in Southampton. The selection panel led by MSK Prasad has picked Prithvi Shaw and Hanuma Vihari for their performing exceptionally well in the domestic circuit.

BCCI confirmed the news on its official Twitter handle as Murali Vijay was dropped from the team following the string of low scores. The same happened with Kuldeep Yadav who found himself in the playing XI at Lord’s. However, Ravi Ashwin stayed with the team contrary to the earlier reports that he will travel back home due to the injury he sustained during the third Test.

The off-spinner didn’t look fully fit throughout the third Test but bowled well and held up one end nicely. His fitness will be gauged in the days to come and the break of eight days should be enough for him to get fit. Ravindra Jadeja is the likeliest candidate to replace him in case Ashwin doesn’t recover.

Will Shaw or Vihari get a chance?

Hanuma Vihari deserved his place in the squad as he averages almost 60 in first-class cricket and has been raking up runs consistently. Though he is unlikely to be picked in the playing XI immediately, this experience will keep him in good stead with the team set to travel to Australia later this year. 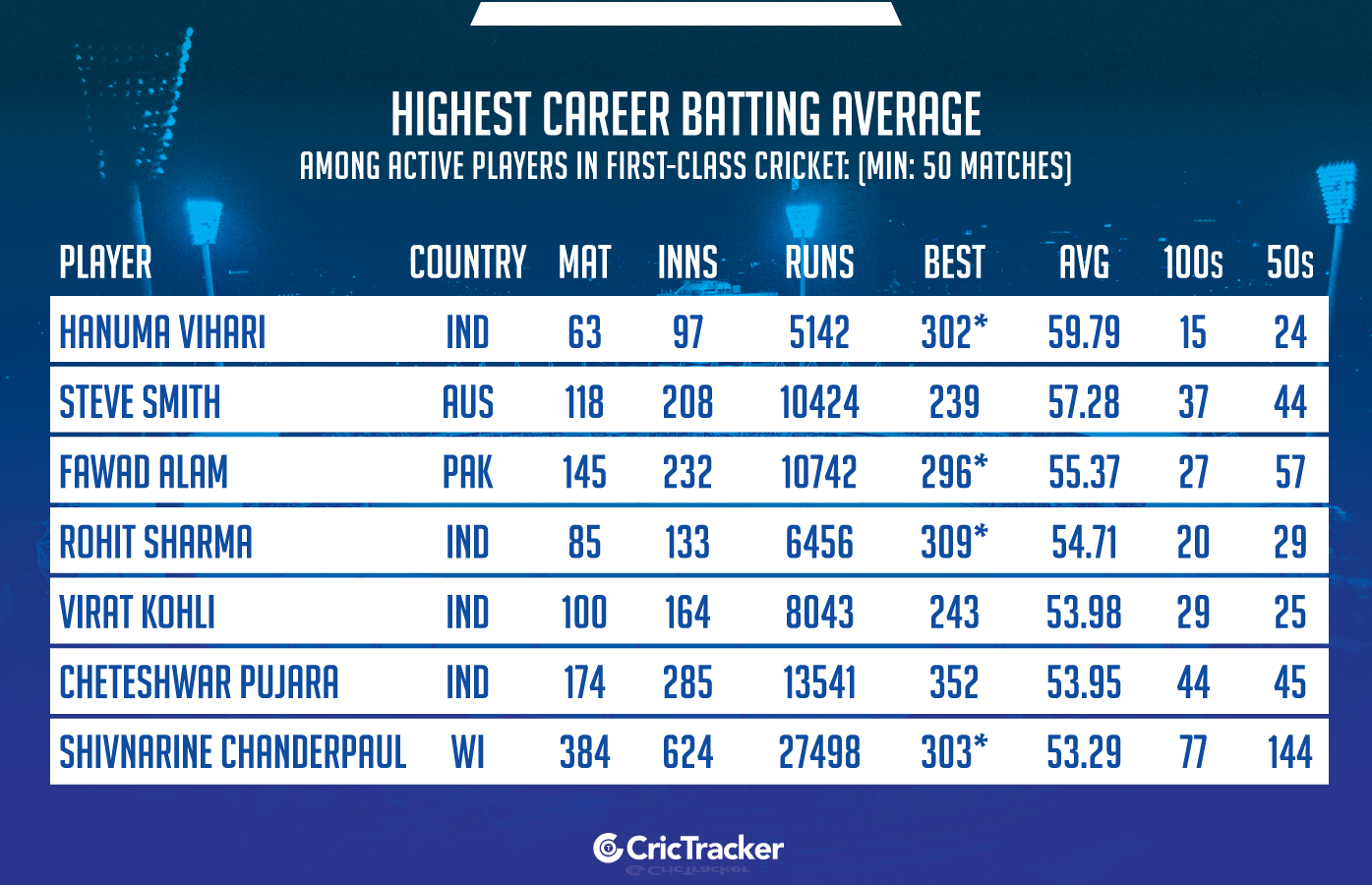 As far as is Shaw is concerned, he has been in the news for his fearless display and did extremely well in recent India A tour of England just like Vihari. But even he might carry drinks given the fact that Kohli won’t like to change the batting line-up now after winning the Test match.