Glenn Phillips played a match-winning knock in the last game.

Gloucestershire and Sussex will face off against each other in the south group match of the T20 Blast 2021. This match will take place at the County Ground in Bristol on Friday (June 11).

The match will begin at 11:30 PM IST and will be streamed live on FanCode.

Gloucestershire registered a narrow four-run win in their opening game against Glamorgan this season. The Jack Taylor-led side posted 179/6 while batting first, thanks to substantial cameos from Glenn Phillips and Benny Howell. Glamorgan put up a good fight but eventually lost the contest.

On the other hand, this will be Sussex’s first game this season, and they would like to make a winning start. They indeed have a balanced line-up with veterans like Ravi Bopara and Travis Head in the ranks. Sussex also have arguably the best bowling attack this season, with David Wiese, Chris Jordan and Tymal Mills joining forces.

The New Zealand dasher has been on a roll since the past few months and has played several spectacular knocks. He carried his international form in this tournament as well. The right-handed batsman scored a 32-ball 44 and played a crucial role in taking his side over the line. Not to forget, he was also clinical behind the stumps.

The veteran all-rounder has played T20 cricket all over the world and is well versed with the dynamics. Bopara can anchor the knock in the middle overs, and hitting the ball out of the park is not beyond his reach. If that’s not enough, the 36-year-old is also a handy customer with the ball. Hence, Sussex will be counting on him. 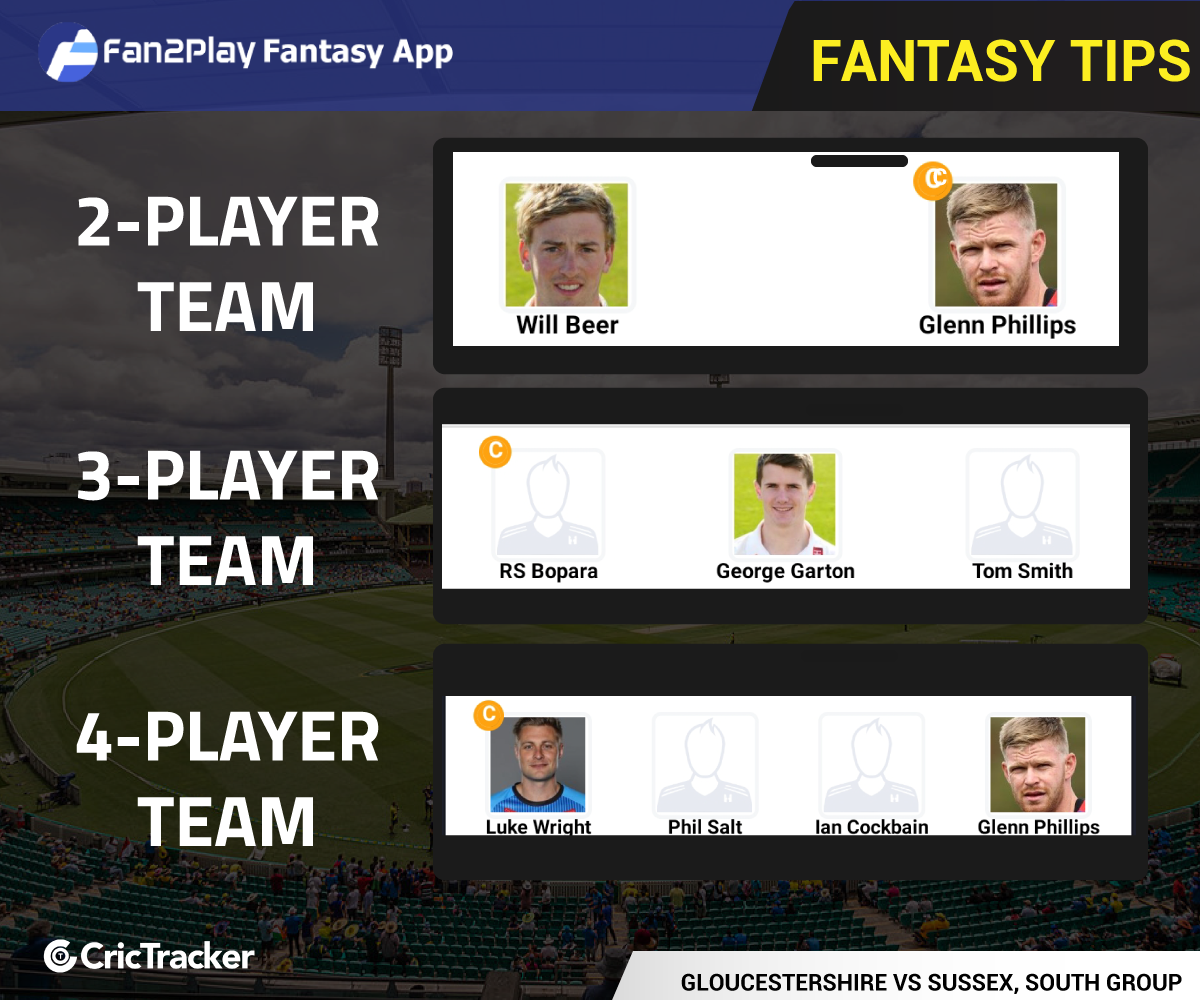 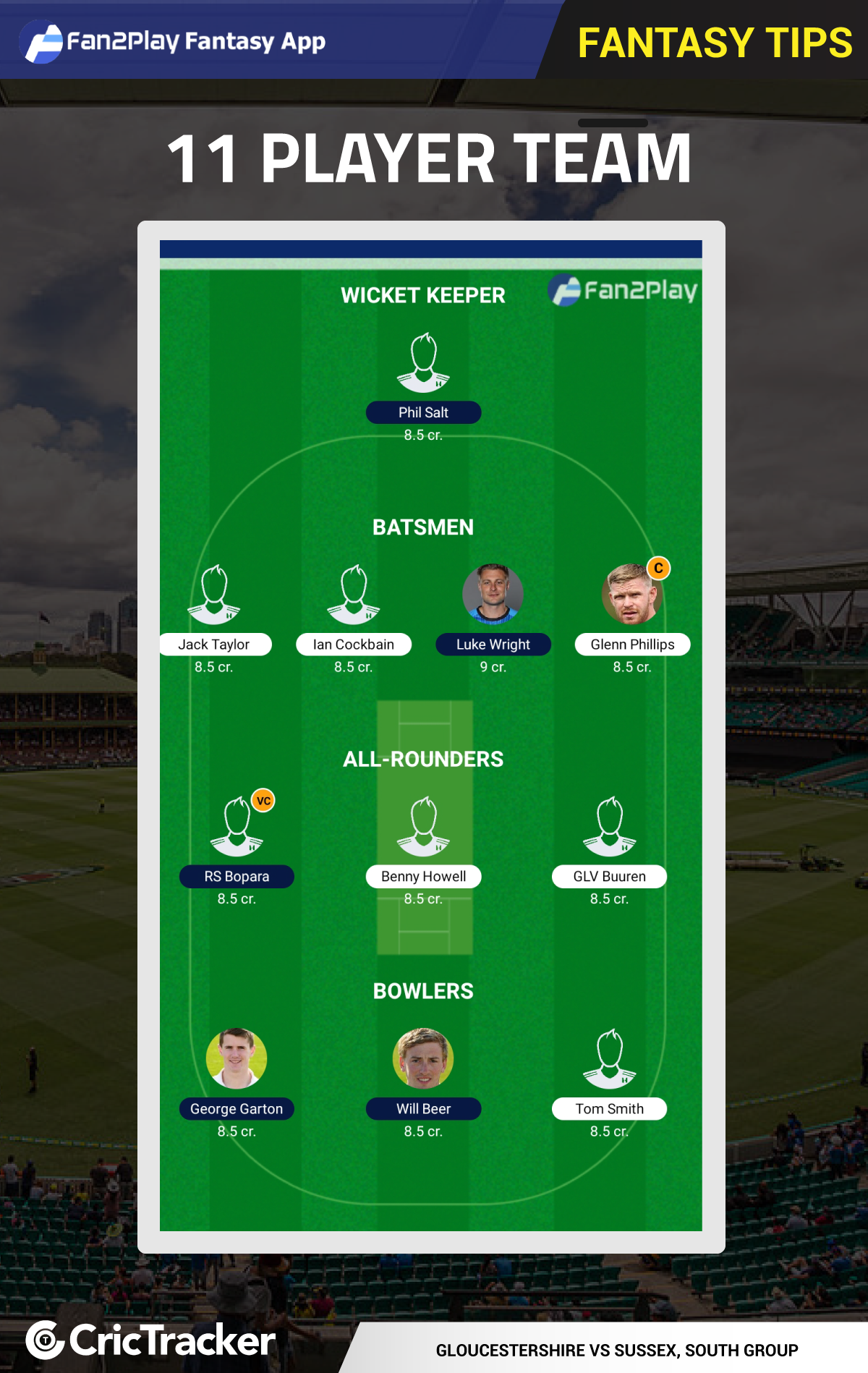