Shimron Hetmyer has scored two fifties in this tournament. 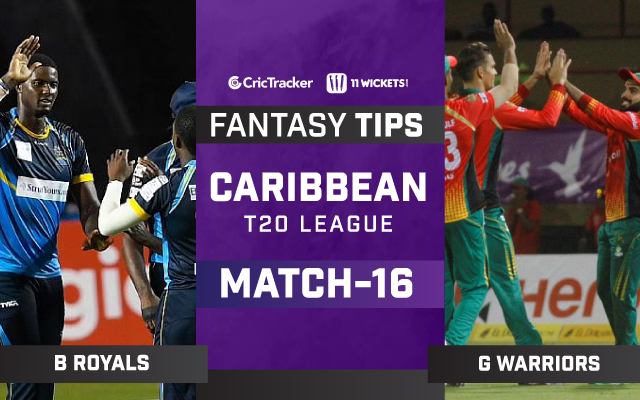 Guyana Amazon Warriors and Barbados Royals will be facing each other in the 16th match of the Caribbean T20 League. Both the teams have not been consistent in this tournament so far and would be looking to get some points to be at a better place in the points table.

Guyana Amazon Warriors have played five matches and have managed to win two and lose three out of them. On the other hand, Barbados Royals are lying at the bottom of the table with four losses and one win from their five matches.

The pitch is expected to not play too many tricks. The ball might do a bit from the surface and it could also grip a bit at times. But mostly, the short boundaries will always keep the batters in the game.

Also Read: Had good momentum in the first half but it’s a different season altogether, need to start afresh: DC Assistant Coach

Shimron Hetmyer has scored two fifties in this tournament. He has scored 146 runs with the bat, which is the most by anyone this season among his side.

Azam Khan has looked in good touch but hasn’t been able to score consistently. He has made 129 runs, most by any Barbados player. He has a strike rate of 147.

Mohammad Hafeez is one of the most experienced players in this team and has been scoring important runs for his side as well. He has a total of 137 runs this season. 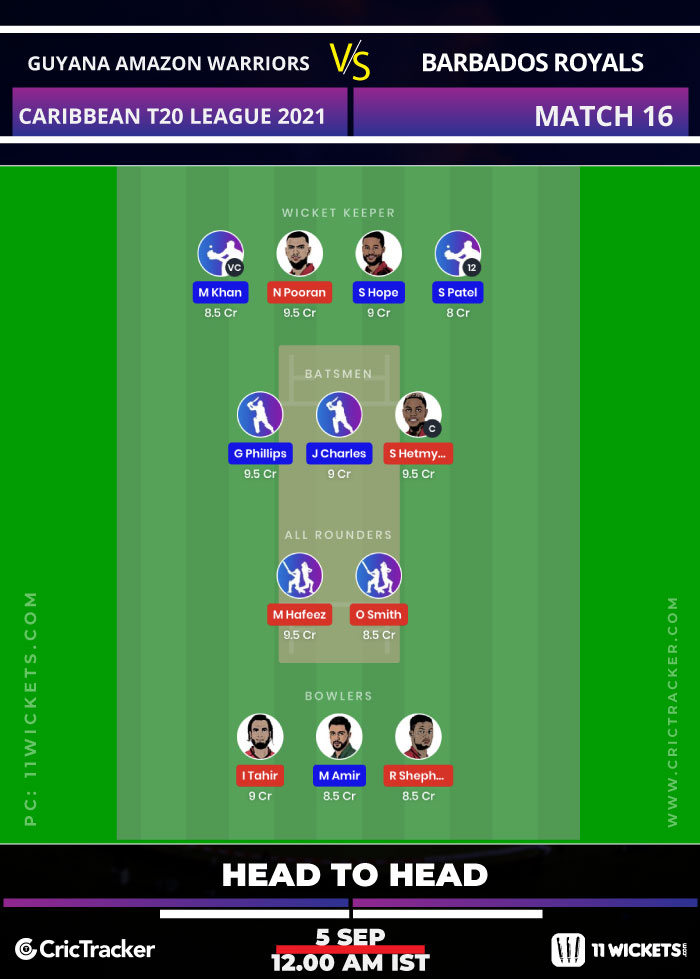 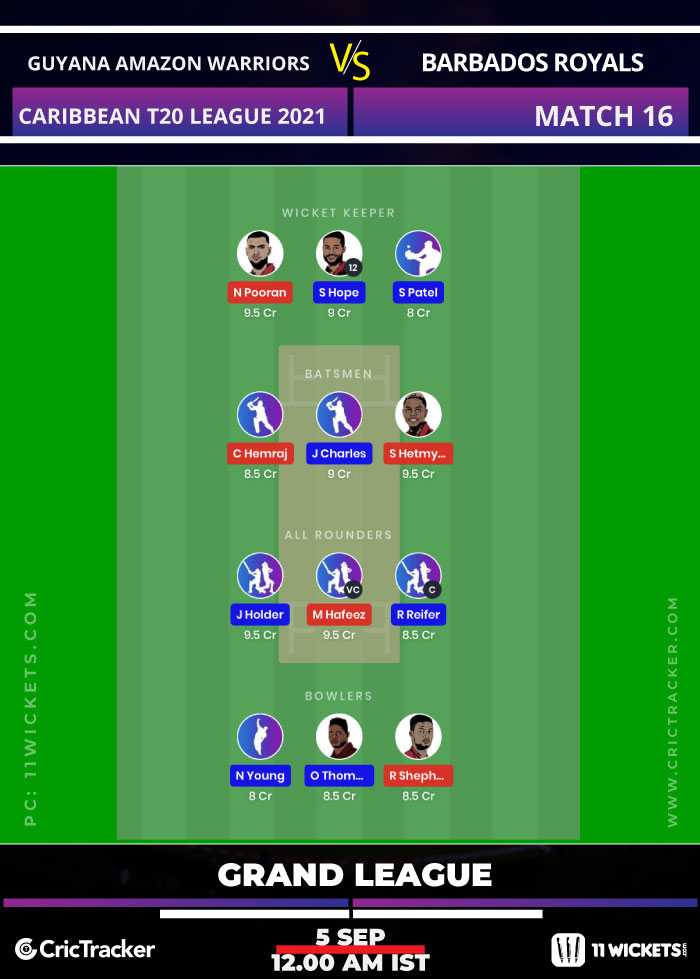