Have a look at the Number Game of ICC World Twenty20

Have a look at the Number Game of ICC World Twenty20

ICC world Twenty20 is just around the corner to inflame the cricket world once again. Be it six sixes in an over by Yuvraj, or the five wicket haul by Ajantha Mendis, shortest format of cricket has had everything to take all the cricket fans to ninth cloud. Let’s have a look at some of the records that have been created in twenty20 world cup tournament so far-

Most Runs: Mahela Jayawardene, the run machine of Sri Lanka tops this list. He has managed to score 858  runs in 25 matches so far. This year’s twenty20 world cup is in Bangladesh, so he would definitely try to take his numbers beyond one thousand mark and help his team lift their first ever twenty20 world cup trophy.

Most runs in a tournament: Tillakaratne Dilshan tops this list. This attacking batsman who shocked the world by his sudden retirement sometime back, managed to get 317 runs in year 2009.

Highest individual score: Probably the most destructive Twenty20 player and a big match winner; Brendan McCullum tops this list. He scored 123 (58 balls) against Bangladesh in year 2012.

Most 50+ scores: Chris Gayle has done this 7 (18 matches) times, the most ever by anyone in twenty20world cup history.

Highest average(minimum 10 matches): Rohit Sharma tops in this category. His average in world twenty20 goes past 55.50 in 17 matches.

Most fours in a tournament: Tillakaratne Dilshan tops the list with 46 fours in 7 matches in year 2009.

Most fours in an innings: Herschelle Gibbs tops this list with 14 fours. He made this record in the opening match of first ever twenty20 world cup tournament in year 2007.

Most sixes: Guess who? He’s the one for whom no boundary is long enough and no bowler is fast enough. Chris Gayle, the most powerful hitter of cricket ball that world has ever seen tops this list. He has 43 sixes in his account in just 18 matches.

Most sixes in a tournament: Big man again. Chris Gayle tops the list with 16 (7 matches) sixes. He made this record in year 2012.

Most sixes in an innings: Gayle again. He’d hit 10 (2007) sixes against South Africa in the opening match of first ever twenty20 world cup.

Most runs in an over: Can you guess the name? Yes, the lover boy of India Yuvraj Singh holds the record of most runs in an over. He managed 36 (2007) runs with the help of 6 sixes against Stuart Broad of England. 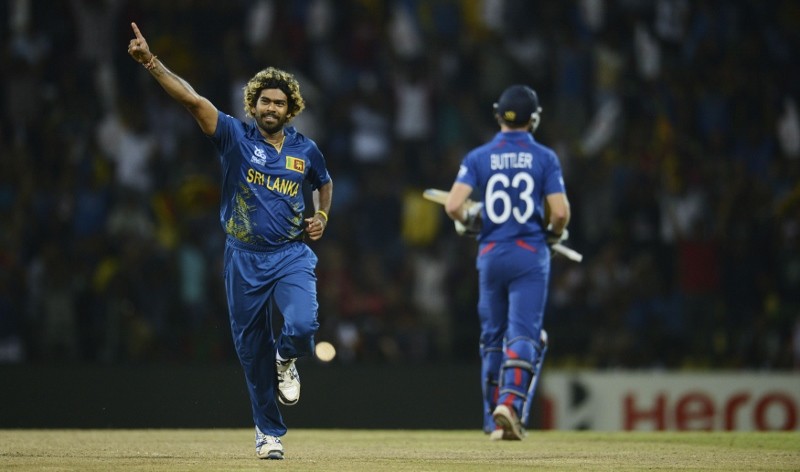 Best bowling figures: The mystery man of Sri Lanks, Ajantha Mendis tops this list with  unbelievable figures of 6/8 (4 overs) against Zimbabwe in year 2012.

Most wickets: Another Sri Lankan bowler Lasith Malinga tops the list with 33 wickets in 25 matches.

Most wickets in a tournament: Ajantha Mendis (2012) tops this list with 15 (6 matches) wickets.

Most economical: Probably the list that every bowler would want to top specially in twenty20 matches, but the one who has managed to do so is Daniel Vettori of New Zealand. He has economy rate of 5.83 (67.1 overs) (17 matches).

Most catches: One of the most talented batsmen and fielder of modern era, AB de Villiers tops this list with 16 (16 matches) catches.

Highest score: Sri Lanka tops the list with 260/6 (2007) against Kenya. The one man who guided Sri Lanka in that match was Sanath Jayasuriya who scored 44 balls 88 runs.