Australia is still at the top followed by India and New Zealand at second and third place respectively.

Two cricketing superpowers India and Australia produced a perfect Test match at Sydney Cricket Ground as after five days of hard work, dedication, and controversies, there was no winner. This draw didn’t reap good results for both India and Australia in the ICC World Test Championship points table as the road to the final of the marquee tournament intensified.

The Border-Gavaskar series is levelled at 1-1 as both the teams managed to clinch one game each at Melbourne and Adelaide respectively while the third game ended in a draw. With a draw, both the teams gained a maximum of 10 points while India’s percentage went down by two per cent, Australia had to suffer a loss of 2.9 percentage.

However, there is no change in the standings as Australia is still at the top followed by India and New Zealand at second and third place respectively. This time instead of points, the win percentage will determine the finalists of the inaugural edition of the World Test Championship as the International Cricket Council (ICC) had made a change in the system owing to the ongoing coronavirus pandemic.

Right from the Day 1, the hosts were deemed as the favourites to win the third Test at Sydney. Winning the toss, Australia had racked up a total of 338 on the board as Steve Smith and Marnus Labuschagne and played remarkable knocks of 131 and 91 runs respectively.

This was followed by India getting bundled out for 244 as the seamer Pat Cummins ran through India’s batting line-up picking as many as 4 wickets. Batting in the third innings, Australia again launched an assault on the visitors’ bowling line-up, Smith, Labuschagne and Cameron Green shined with the willow.

Having a target of more than 400 runs on the board, the visitors weren’t fancy winning the game. Going into the last day, India had 8 wickets in hand but they lost all the hopes when stand-in captain Ajinkya Rahane went back to the pavilion in the first hour. However, Rishabh Pant along with Cheteshwar Pujara managed to lit up a gloomy dug-out as the two stitched a 100+ partnership and added 97 and 77 runs respectively to the scoreboard.

However, there was again a twist in the tale as the two batters went back to the pavilion while Hanuma Vihari suffered a hamstring injury. Despite the injuries, Vihari and Ravichandran Ashwin showed patience and batted for about 259 deliveries to end the game in a draw. 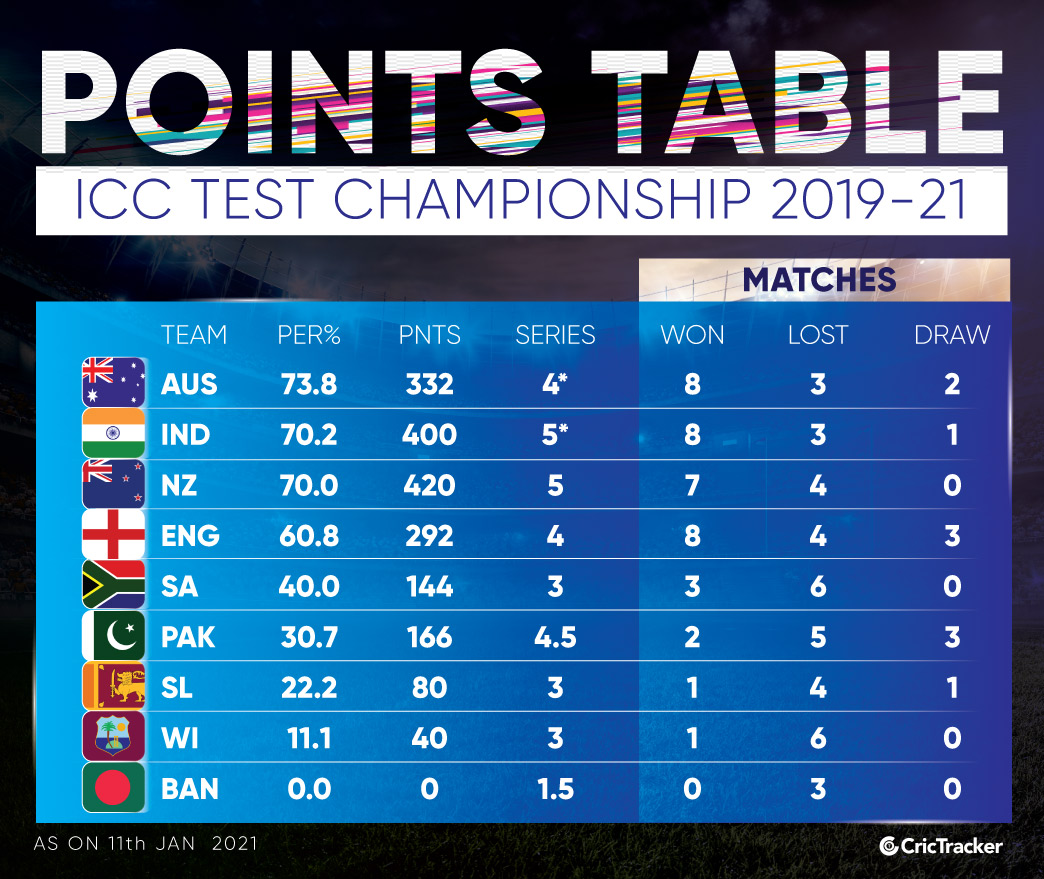