England have won 15 out of 17 T20Is against South Africa.

England came into the T20 World Cup after not being qualify for the tri-series final. Heather Knight and Co won a couple of games, but were edged out on net run rate. They started the World Cup warm-ups with a resounding six-wicket victory over New Zealand, but then Sri Lanka gave them a 10-wicket pasting. England’s opening game is against South Africa on Sunday at the WACA in Perth.

The Proteas, on the other hand, started the year with a 3-1 loss at the hands of New Zealand. In the warm-ups, Dane van Niekerk’s women got past the Lankans before going down to Australia. Going into the next game, South Africa are deemed to be the underdogs if records are to be considered. The team beat England only two times in 17 completed T20Is with one game producing no result.

The pitch at the WACA isn’t expected to be a batting belter. The spinners are likely to come into play with the track getting slower, more so in the second half. Teams should opt to bat first after winning the toss. There are rain predictions throughout the day, though not a whole lot during match time. The clouds will mostly be there with the temperature around 26 degrees Celsius.

Ammy Jones and Danielle Wyatt form an explosive opening pair. But after getting a combined tally of 67 runs in the tri-series at an average of 8.37, the duo will be looking to make amends. The onus will be on  Heather Knight, who got a couple of sparkling half-centuries in the same T20I series.

She scored 176 runs at an average of 44. Tammy Beaumont will also need to bring forth all her experience. The focus will be on veteran Katherine Brunt, who can demolish opponents with her all-round skills. The spin duo of Sarah Glenn and Sophie Ecclestone also need to step up and deliver.

There’s no dearth of experience in the overall lineup. Lizelle Lee and Dane van Niekerk have to set the platform for the rest of the batswomen. Marizanne Kapp can churn out the big shots and can also crank up the pace with the ball. Mignon du Preez has been their stalwart in the middle order.

Chloe Tyron is a hard hitter of the cricket leather. Sune Luus churned out a four-wicket haul in the warm-ups and she in pretty good rhythm. Spinner Nonkululeko Mlaba has been economical in recent times. Ayobanga Khaka and Shabnim Ismail are likely to shoulder the pace department. 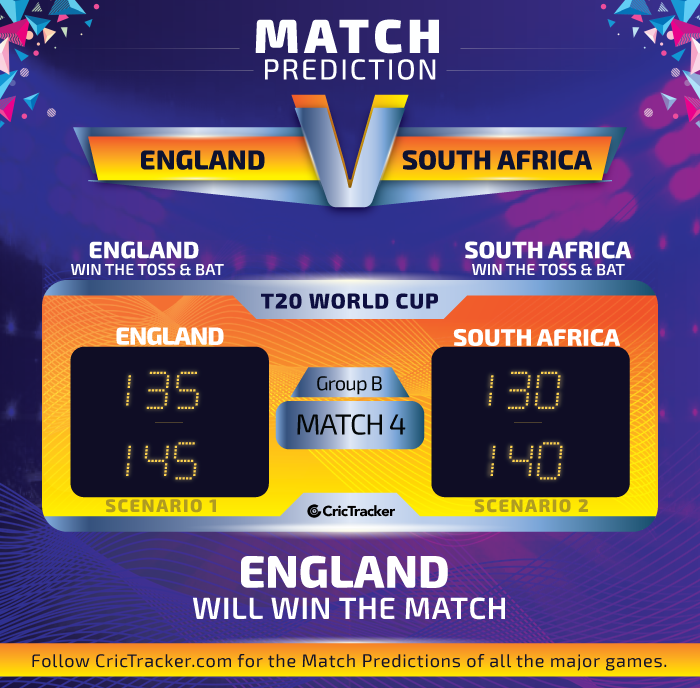