Bangladesh will be opening their campaign against India, who are coming off a 17-victory over Australia.

Australia and Sri Lanka have started the T20 World Cup 2020 with heavy defeats. The two teams are now set to lock horns in the first of Monday’s doubleheader at the iconic W.A.C.A in Perth. Meg Lanning’s Australia were in the driver’s seat against India, but lost by 17 runs after leg-spinner Poonam Yadav’s four-fer. The Lankans, on the other hand, went down to New Zealand in Perth itself.

The Lankans are on a 11-match losing streak and have lost all their five T20Is against Australia thus far. In the other match in Group A, India and Bangladesh would be pitted against each other. The Women in Blue’s confidence would be high after the win in the opener. But the Tigresses can’t be undermined, especially after they defeated India in the 2018 Asia Cup Final in Kuala Lumpur.

The pitch in Perth has turned out to be a slow one with the spinners dominating for most part. Both the games on the second were won by the chasing teams and it shouldn’t change even for Monday. There are chance of heavy showers in the morning from 4 AM to around 8 AM. The conditions will even stay cloudy during game time. The temperature will be around the 27 degrees Celsius mark.

Molly Strano bowled only two overs against India, showing pretty less effectiveness. She may be replaced by the 20-year-old leg-spinner Georgia Wareham. It also strengthens the spin department which also has Jess Jonassen. Schutt will be keen to make amends after going wicketless last time.

The Aussie batting will be looking for a better show. Alyssa Healy did return to form with a handy 51, but the others floundered. Very few times does Ellyse Perry get out for a duck and she will be itching to make a mark. The onus will also be on the experienced Mooney and skipper Lanning to deliver.

It goes without saying that Chamari Athapaththu will be holding the key in the Lankan batting line-up. She started the tournament, scoring 41 off 30 at a strike-rate of 136.67 on a difficult strip to bat on. She had a catch dropped off her bowling, but came back by ripping Maddy Green’s poles apart.

Pacer Udeshika Prabodhani was accurate and also bowled a maiden. But she hardly got support from the others. In batting, Harshitha Madhavi, Hasini Perera and Anushka Sanjeewani got starts, but couldn’t convert them. Shashikala Siriwardene is a seasoned campaigner and she needs to step up. 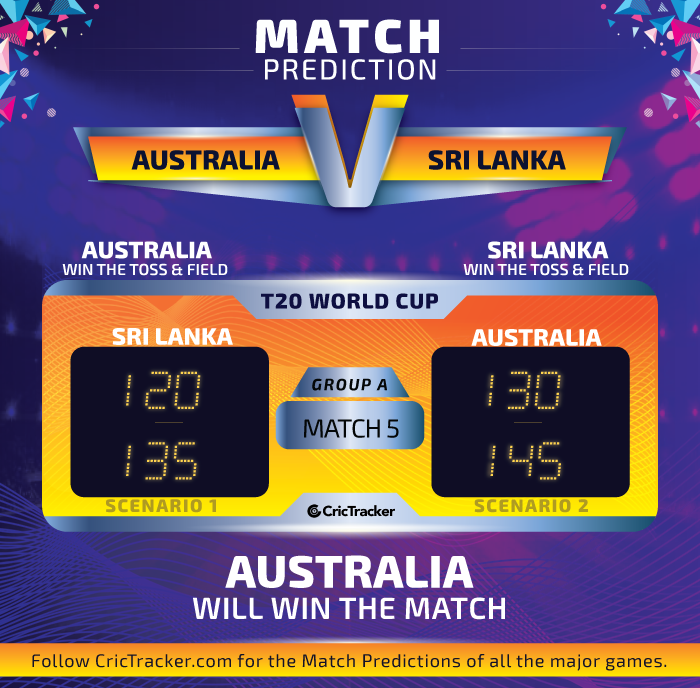 India vs Bangladesh, Match 6, Group A

India may not tinker with their winning combination. Shafali Verma’s fearless approach adds the X-factor to their batting. Deepti Sharma chipped in with 49 handy runs that eventually took India to the respectable score. But the likes of Jemimah, Harmanpreet and Mandhana need to step up.

Kaur couldn’t even reach the double digits the other night. The spin-trio of Poonam Yadav, Rajeshwari Gayakwad and Deepti will have to deliver. In the pace bowling department, Shikha Pandey picked up a three-fer and was economical as well. Reddy needs to find some momentum.

The Tigresses’ lineup is an experienced one. Murshida Khatun is coming off an impressive 43 against Pakistan in the warm-ups. The rest of the batters strained, but they aren’t short of potential by any means. Nigar Sultana, Fargana Hogue and keeper Shamima Sultana have a fair bit of experience.

Jahanara Alam picked up a four-fer in the warmups and she is in great rhythm. Nahida Akter is likely to be her fast bowling partner. Off-spinner Khadija also finished with three wickets. Salma Khatun didn’t flatter to deceive either. Moni and Ghosh are two of the quality all-rounders Bangladesh have. 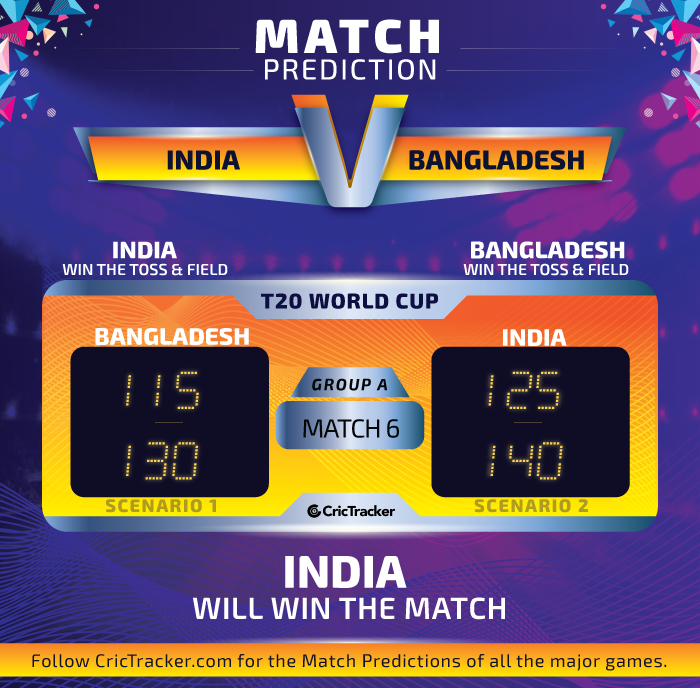