The venue of the third Test, Sardar Patel Stadium, last hosted an international fixture in 2014, although the entire venue has now undergone a complete overhaul. 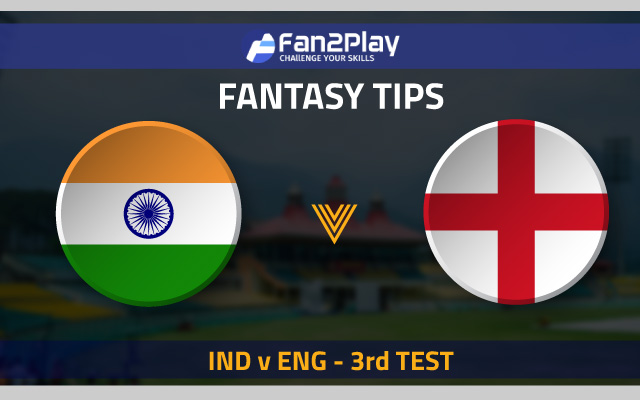 The 3rd Test between India and England will be played at the Sardar Patel Stadium, Ahmedabad from 24th February 2021.

This match will start at 2:30 PM IST. It will be telecasted on Sony Sports Network and can be streamed live on Disney+Hotstar.

After an unexpected loss in the first Test by 227 runs, India bounced back strongly to level the series by a whopping 317-run win over England in the second Test at Chennai. The caravan now moves to Ahmedabad for the remaining two Test matches of the four-match series. If it was Joe Root’s double ton and the spectacular bowling of veteran James Anderson in the first Test that proved crucial in England’s win, it was a sensational comeback made by the Indians courtesy of Rohit Sharma’s heroics in the first innings before the all-round display from Ravi Ashwin that assisted India to draw level in the series.

The venue of the third Test, Sardar Patel Stadium, last hosted an international fixture in 2014, although the entire venue has now undergone a complete overhaul. The stadium with the world’s largest seating capacity (110,000) will be buzzing with 55,000 people as only up to half of the total capacity of the stadium can be filled owing to the restrictions due to the pandemic. The excitement is doubly high as the event is a Pink ball Test, scheduled to be played under lights.

Even after not being at his best, Virat Kohli has been averaging close to 50 in the World Test Championship. Kohli has been the top-scorer for India in both of the day-night affairs thus far, scoring a brilliant 74 at Adelaide and a century against Bangladesh at Eden Garden in 2019. A loss in this fixture will end India’s chances to qualify for the WTC final. Expect Kohli to lead from the front with the bat.

There might be some temptation to pick an English batsman in the captain’s slot, given Joe Root’s performance in the subcontinent, and the return of Jonny Bairstow. Although, this match is expected to be defined by the bowlers, and in the veteran James Anderson, England has the very best. He missed the last game owing to England’s rotation policy, although before that, he returned with brilliant figures in the second innings of the first Test. 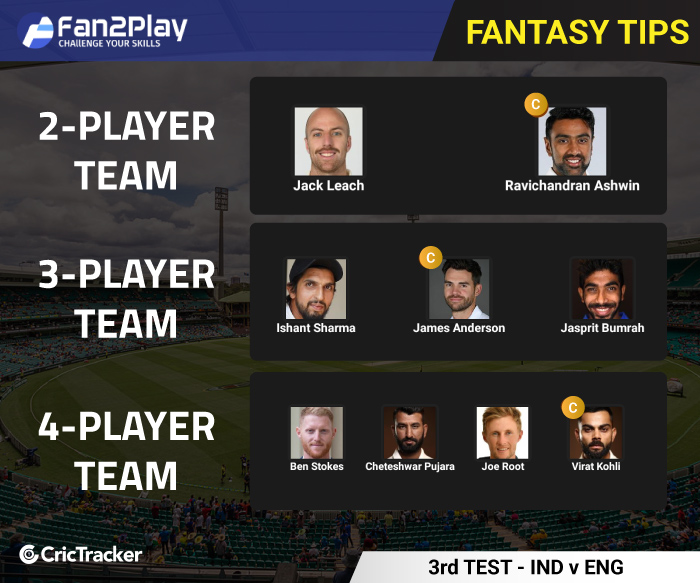 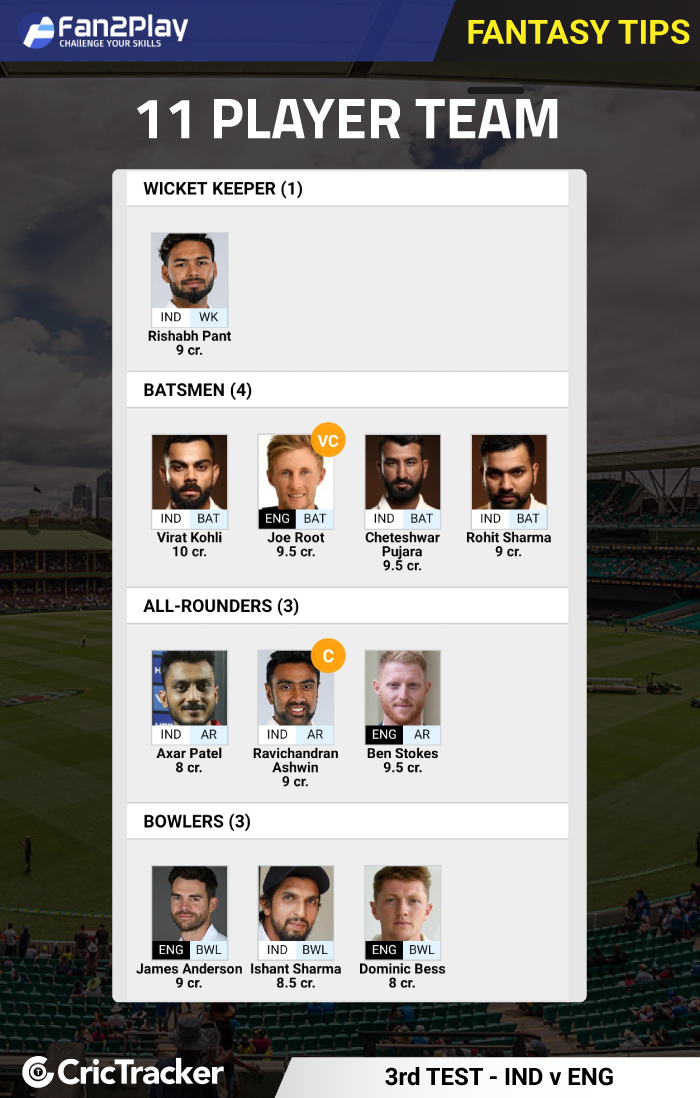