After a shocking defeat in the first Test at Chennai, India has won two on the bounce and is entering into the final clash of the four-match series with a lead of 2-1. 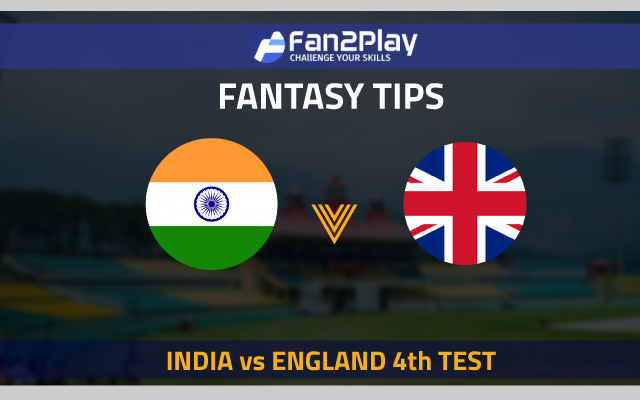 The 4th and final Test of India and England’s four-match series will be played at the Narendra Modi Stadium, Ahmedabad from 4th March 2021.

This match will start at 9:30 PM IST It will be telecasted on Sony Sports Network and can be streamed live on Disney+Hotstar.

After a shocking defeat in the first Test at Chennai, India has won two on the bounce and is entering into the final clash of the four-match series with a lead of 2-1. In the much-anticipated pink-ball Test at Ahmedabad last week, a dominant home side secured a victory in merely five sessions, as the game was wrapped inside two days. If Rohit Sharma’s form in the last two Tests has been a delight for India in the batting department, Axar Patel and Ravi Ashwin have been not behind with the ball.

Despite England playing their veteran duo of Stuart Broad and James Anderson in tandem, the result, quite expectedly, did not go their way on a track they entirely misjudged. The 10-wicket loss in the last fixture has ruled England out of the contention for the World Test Championship final, although they still hold the position to deny India a spot, should they manage to win the final Test. Meanwhile, all that India needs to secure the final berth against New Zealand is to avoid a loss.

After a host of questions raised against his name in the longer format, Rohit Sharma has responded to his critics in some style. A dashing 161-run knock at Chennai followed by a brilliant half-century (66 from 96) has put Sharma second on the list of highest run-scorers in the series thus far: 296 at 59.20.

After a marathon 218-run knock at Chepauk, Joe Root’s scores in the series have been 40, 6, 33, 17, and 19. His scores indicate that he has failed to convert the starts into something substantial and has been dismissed soon after getting himself in. Although after two crushing defeats, expect him to come in good stead before the teams enter into the shorter format. 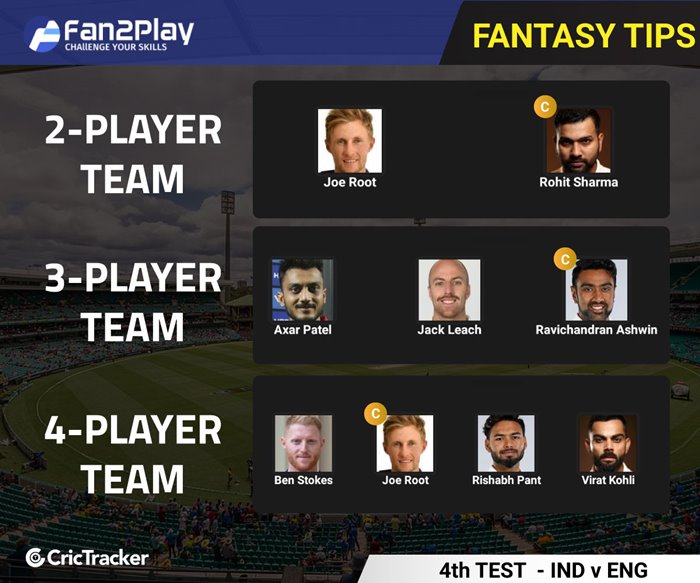 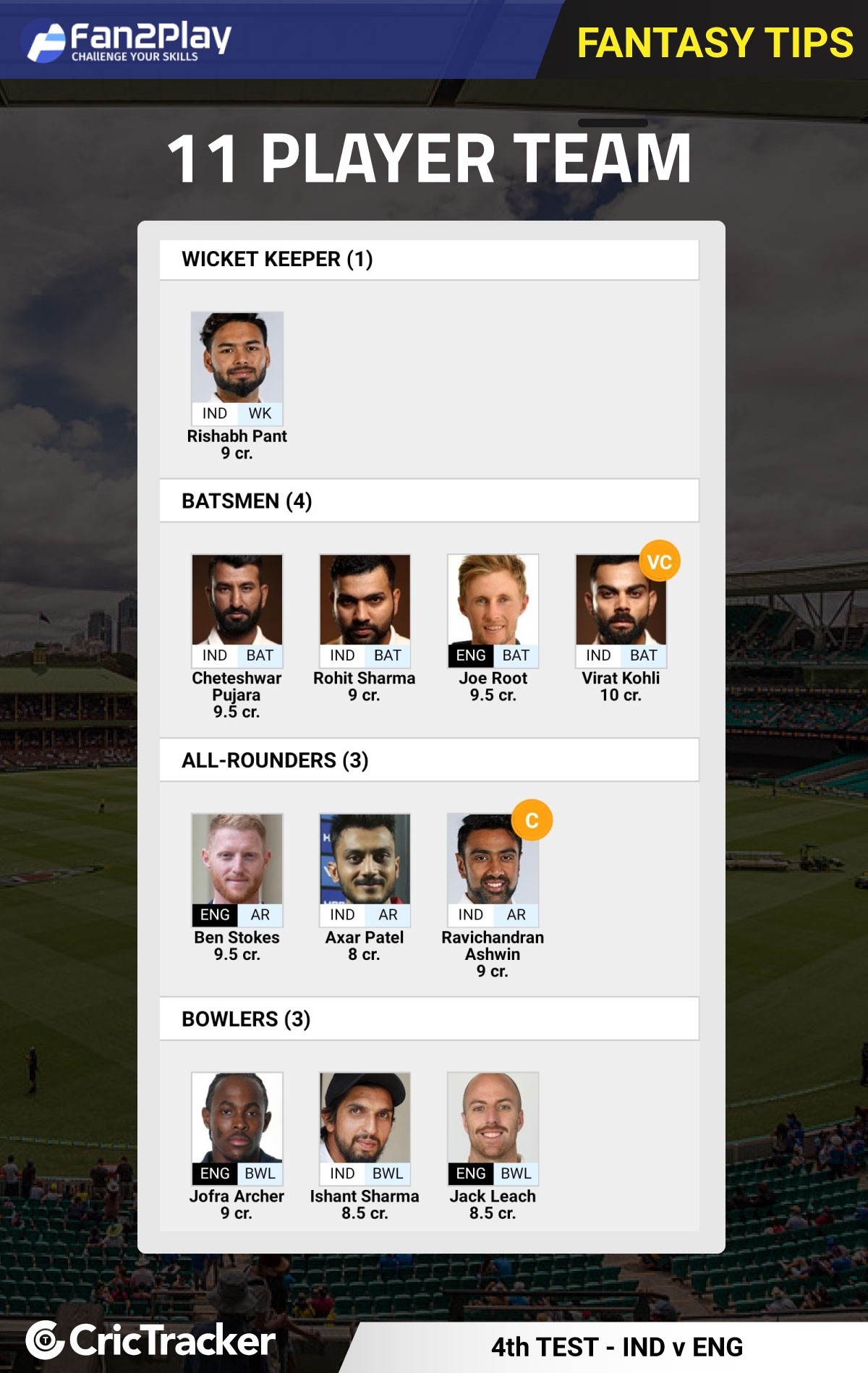