Both the teams are coming this match after losing their previous outing. 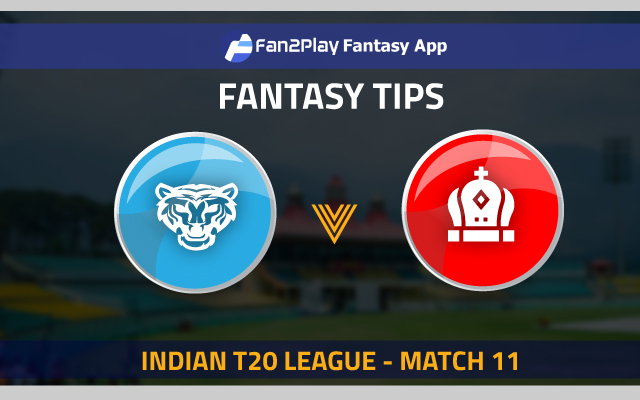 The 11th game of the Indian T20 League between Delhi and Punjab will be played at the Wankhede Stadium in Mumbai on 18th April 2021.

Punjab will look to bounce back against the Delhi side when the two teams will meet at the Wankhede Stadium in Mumbai on April 18. Both the teams have had very similar starts to the tournament, having won one match and lost one match. Punjab lost their last match quite badly against Chennai and it will all about getting back into form for them.

Delhi, on other hand, might get the services of Anrich Nortje. Having started their campaign with a win, Delhi slipped to a defeat against Rajasthan. They don’t have a good record against Punjab and that is something they would be looking to improve when they come head to head. This match could be another high-scoring match, which the Wankhede didn’t experience in the last two games.

Captaincy picks for DEL vs PUN

On a good batting surface, it is really rare that KL Rahul misses out. He missed out on scoring runs in the previous match because he was run out. He started the season with a 91 against Rajasthan. His record in Wankhede says that he has four 90+ scores in the last five T20 innings here.

Rishabh Pant has been in some really good form with the bat lately. In Delhi’s last match also, while other players were failing to get runs, Pant was dominating the bowlers. He scored 51 runs from 32 balls against Rajasthan. He will enjoy playing in batting-friendly conditions of the Wankhede Stadium. 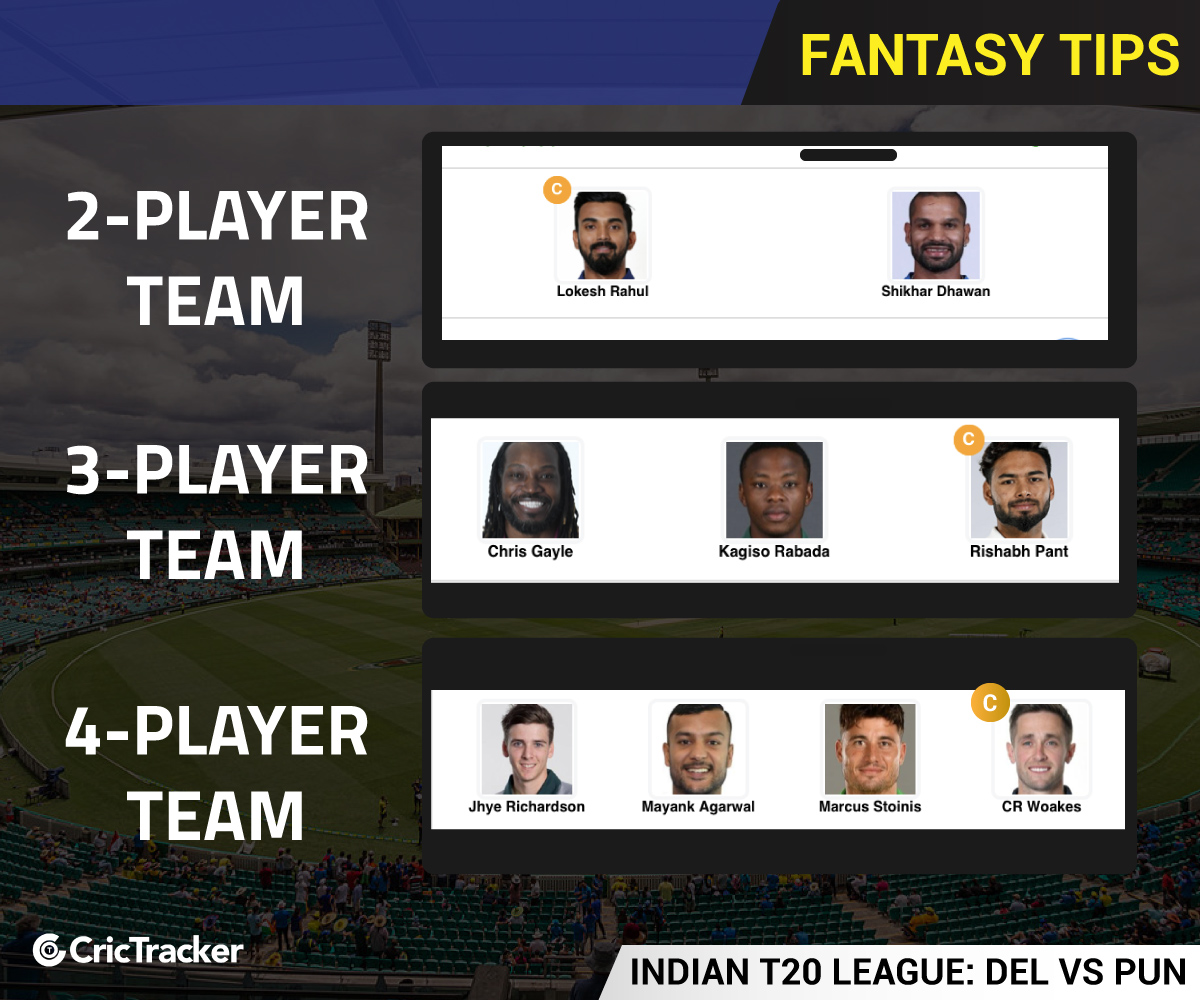 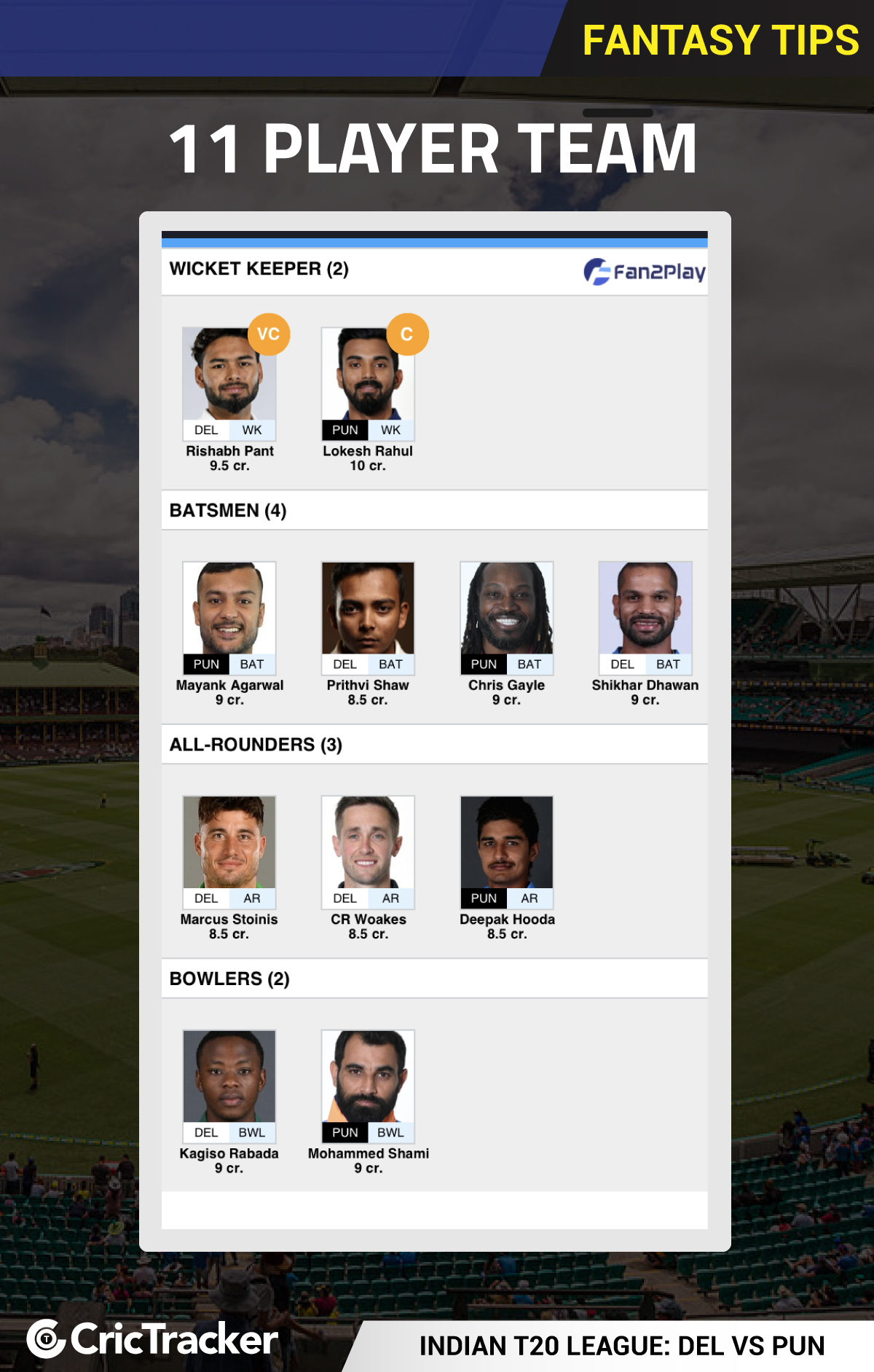