Prithvi Shaw is the X-Factor player in MPL Fantasy for this match. 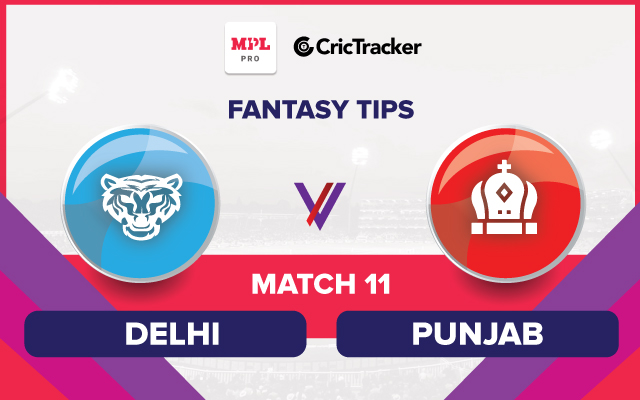 Two teams, Delhi and Punjab, who lost their respective previous games in the ongoing Indian T20 League will face each other in match 11 of the tournament on a Super Sunday. The Rishabh Pant-led side tried hard to defend a modest total of less than 150 but Rajasthan were too good on the day. Punjab, however, went down meekly to Chennai in a low-scoring affair. Expect both teams to come hard at each other to register their second win.

The Delhi skipper is undoubtedly a match-winner. He is just settling into the captaincy mode and a big knock is only around the corner it seems. Pant stabilised the innings during a collapse in the previous game scoring 51 runs off just 32 balls. The southpaw will definitely look to play a big knock in this game.

Mohammed Shami has returned to full fitness after getting injured in Australia in December 2020. He has looked decent in the first two matches and was the best bowler for Punjab in the losing cause against Chennai. Shami has accounted for four scalps so far and will be a key player again for Punjab if they are to restrict Delhi.

Prithvi Shaw tends to make amends soon after his failures. He started the season with a scintillating knock against Chennai but played a poor shot against Rajasthan to get out. Expect the Mumbai lad to lit up Wankhede with his exceptional batting once again. Due to his ability to take the game on early, he is the X-Factor player for this encounter. 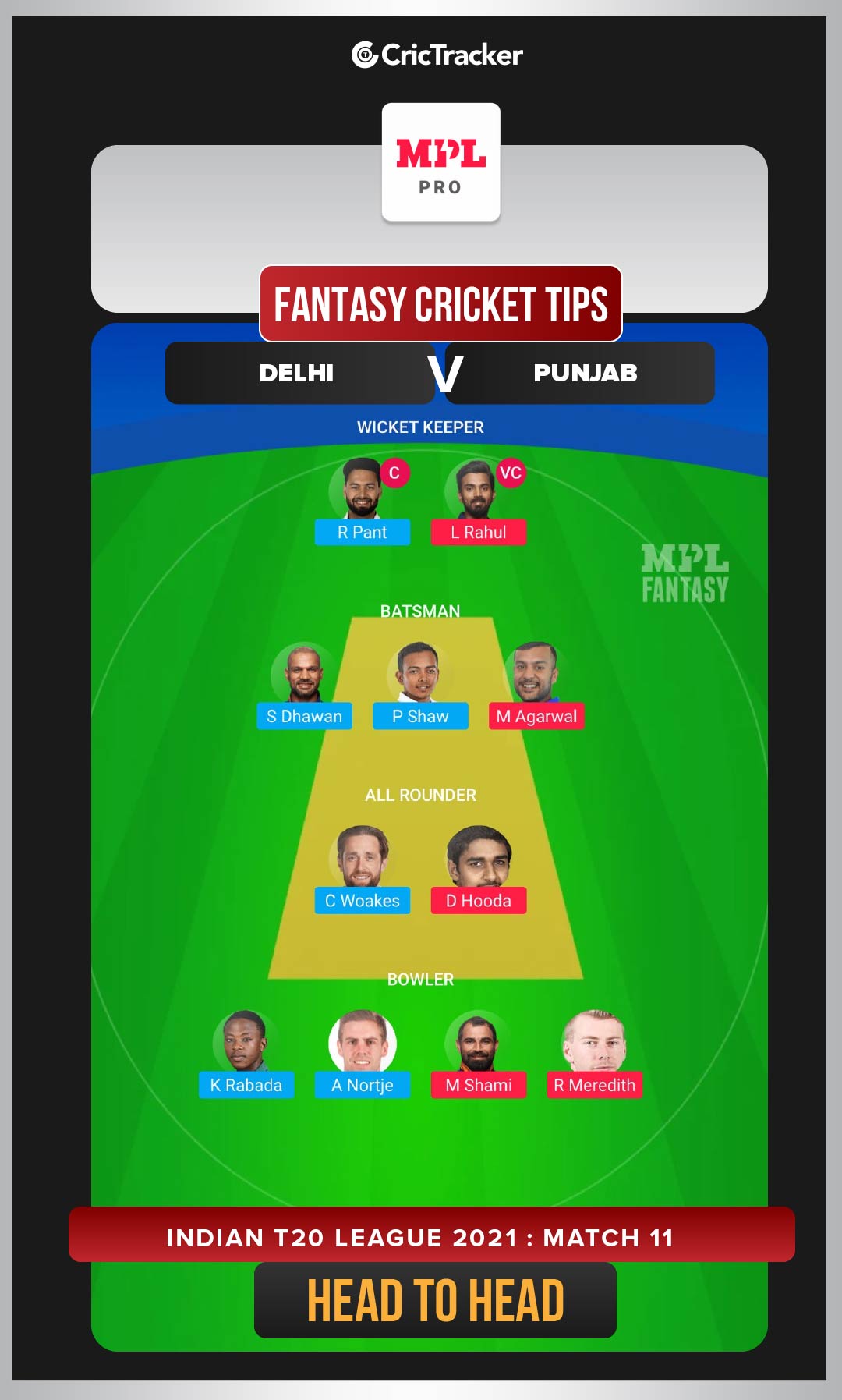 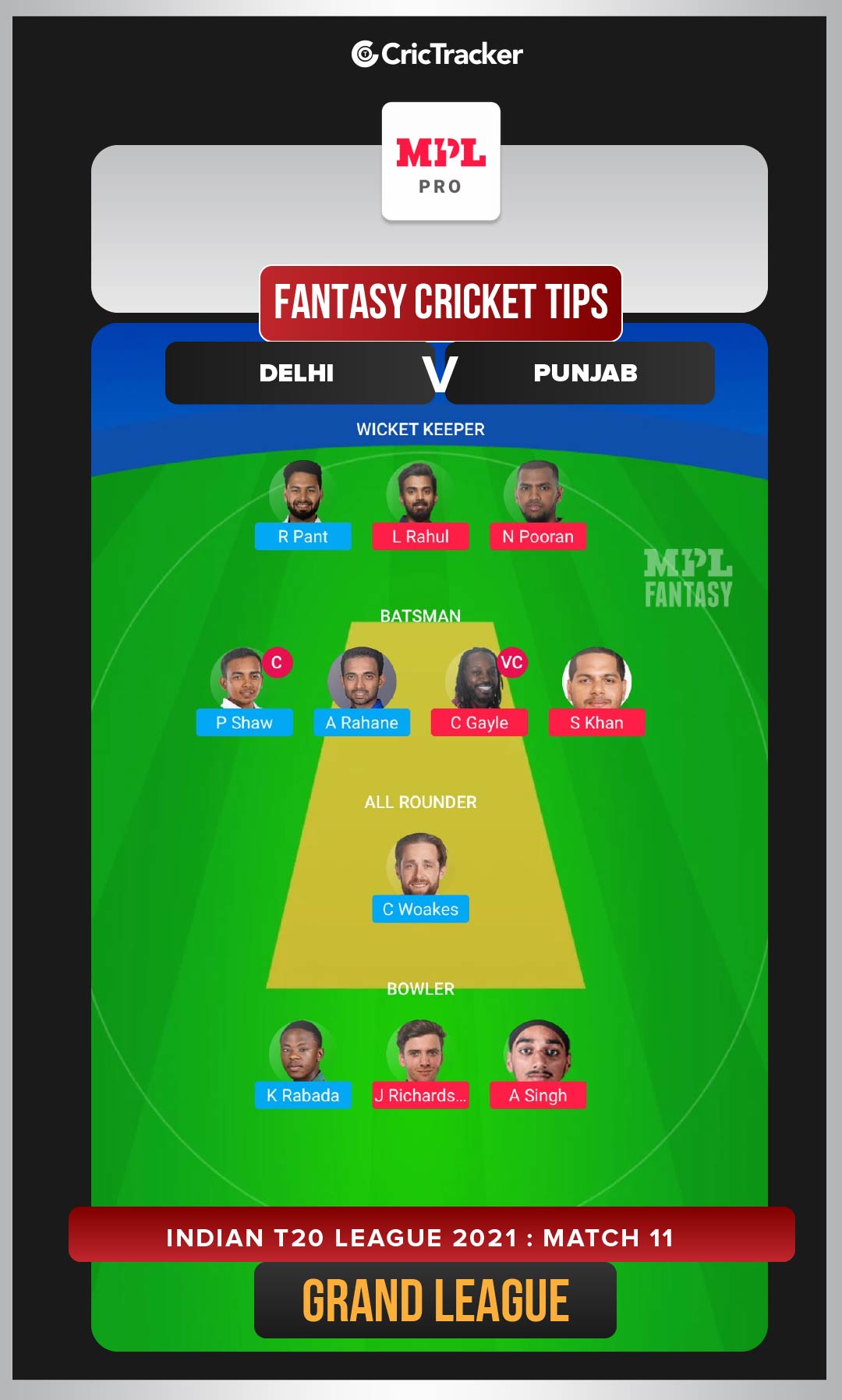