The Hyderabad team has beaten Punjab in 11 matches before this game, while the latter has won only five matches. 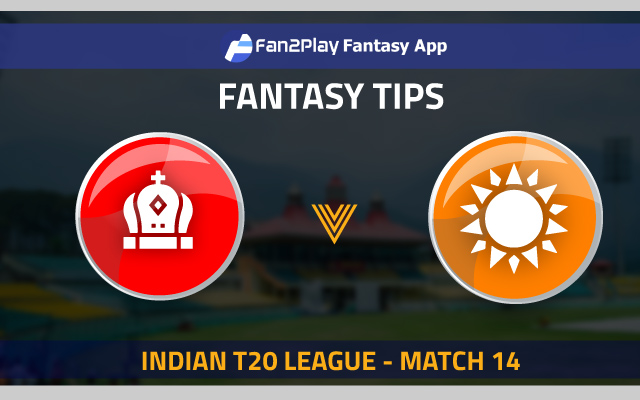 The 14th game of the Indian T20 League between Punjab and Hyderabad will be played at the MA Chidambaram Stadium in Chennai on 21st April 2021.

The match will start at 3:30 PM IST. The live streaming will be available on the Hotstar app and website.

Punjab and Hyderabad are two teams who are looking slightly out of sorts in this tournament. They have several selection worries, and not the good ones, and they are struggling to find the right balance from the respective teams. The two teams will meet in Chennai for a clash on a slowish surface, interestingly, where Hyderabad have already lost three matches.

Punjab’s batting will be challenged in Chennai and their captain KL Rahul will be out to protect his middle-order once again on this tricky pitch. Warner might have to take some harsh selection calls to get his side their first win of the season, but most importantly, his team will need him firing at the top. If the skipper gets a big score, Hyderabad will certainly look like a different team.

In head-to-head, Hyderabad is leading the way by winning 11 out of the 16 matches played so far between them. Even though Punjab has two points behind them, Hyderabad will start as favourites in this match, having played on this surface before.

Captaincy picks for PUN vs HYD

While his knock of 54 in the second match was brilliant and gave some hope to Hyderabad, David Warner’s 36 before getting run out was commendable as well. He is due a big score and it should come anytime soon to rescue his team. He has done that in the past and could repeat his excellence.

Rahul started the season with 91, then got unfortunately run out in the second game, before coming back with another fifty. His knock in the previous match was slightly slow but it should be noted that he is in some superb form with the bat. On the tricky Chennai wicket, his role will be to guide his team’s innings, meaning a big score could be on the cards. 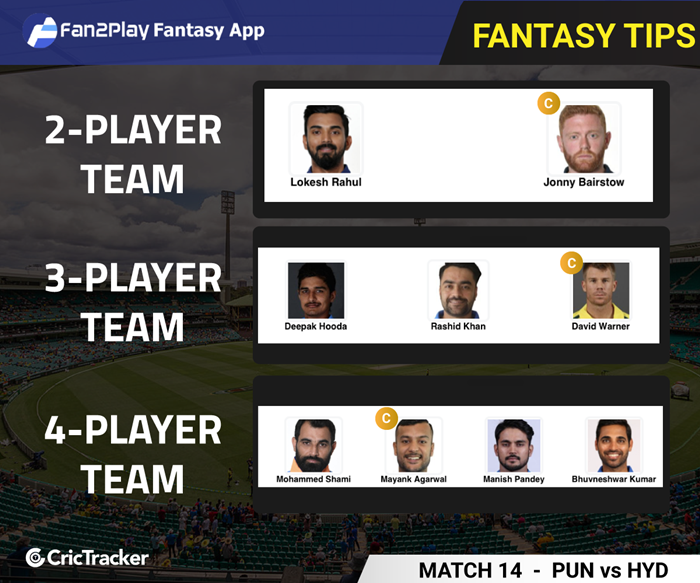 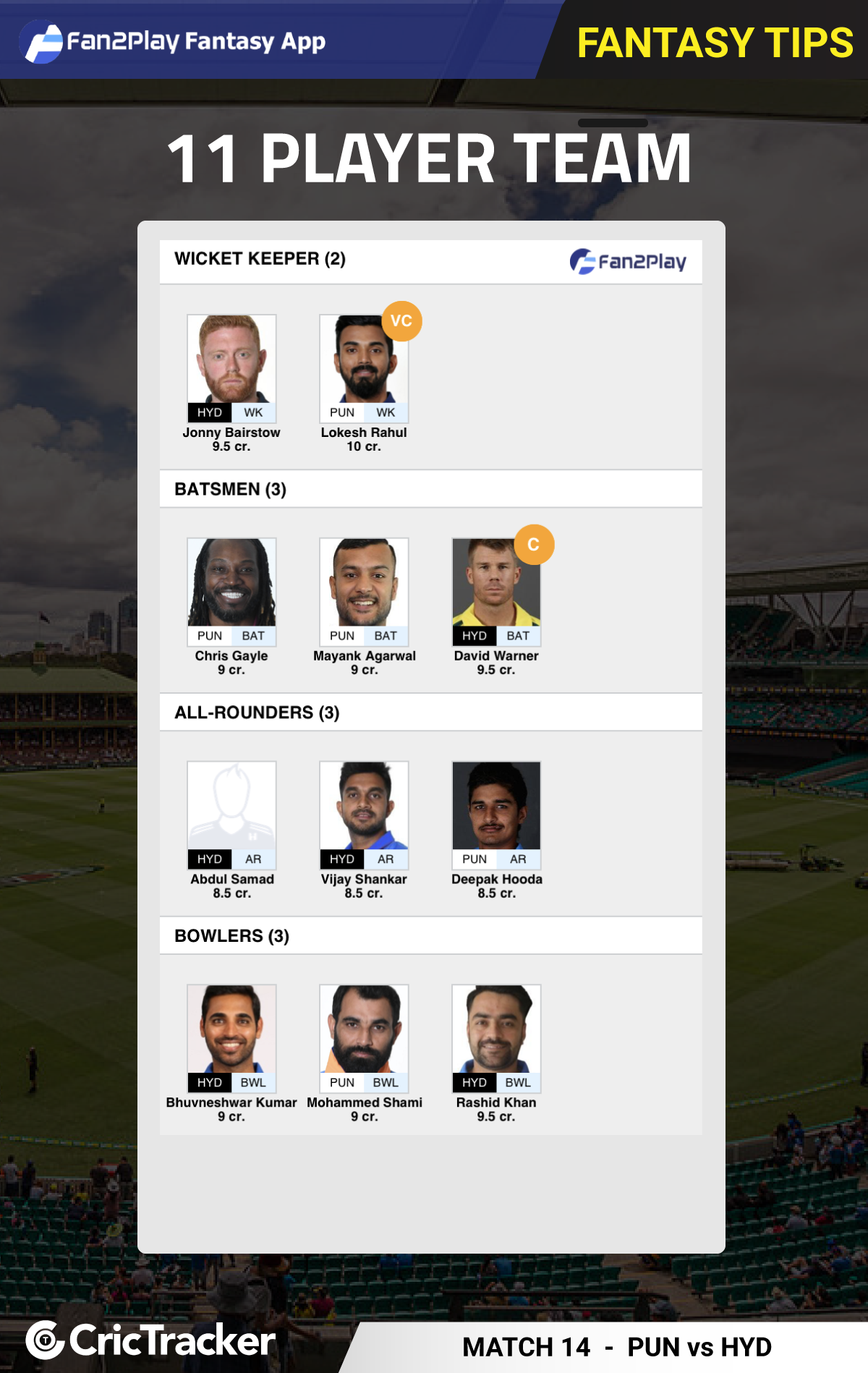