In 17 head-to-head matches so far, Hyderabad have won eight while Mumbai have won nine. 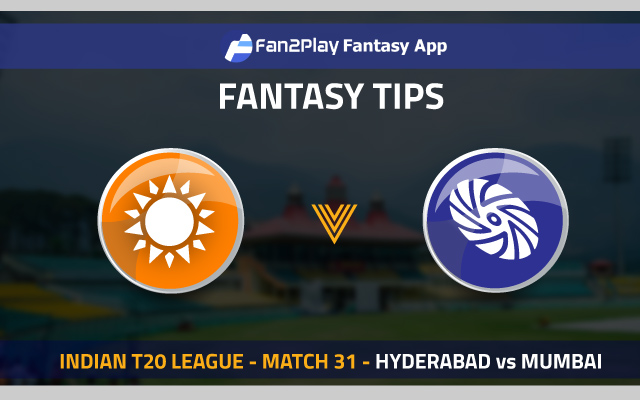 The 31st game of the Indian T20 League between Hyderabad and Mumbai will be played at the Arun Jaitley Stadium in Delhi on May 4, 2021.

As more and more trouble ensues for the Hyderabad franchise this season, they will now face the in-form and defending champions Mumbai. Hyderabad is coming into this match after another loss, which was their sixth this season in seven games. On the other hand, Mumbai has won four games out of their seven matches.

Talking about the form itself, Mumbai seems to be a much-balanced unit at this point in time. They are coming into this match after winning their last two matches at Delhi. The fact that Mumbai has previously beaten the Hyderabad team in this season will also be a factor that will play on the minds of the Hyderabad team. In head to head, as we see, it seems Mumbai has a slight edge having won nine out of the 17 matches between the two teams.

Captaincy picks for HYD vs MUM

The English wicketkeeper-batsman is by far the only guy from his team, who has looked in complete control of his game so far in this tournament. He has scored 248 runs in seven innings and batted at a strike rate of 141. Bairstow has been getting off to starts as well but has not succeeded in converting it into big match-winning knocks. With a good record in Delhi on the back, the dangerous batter will want to grab this opportunity.

Much like Bairstow, Rohit Sharma has so far looked in complete control of his game. However, he has not managed to get over to a big score for his side. In the previous match as well, he scored 35 runs from 24 balls, before perishing. Having said that, he has made 250 runs in seven innings so far in this competition. 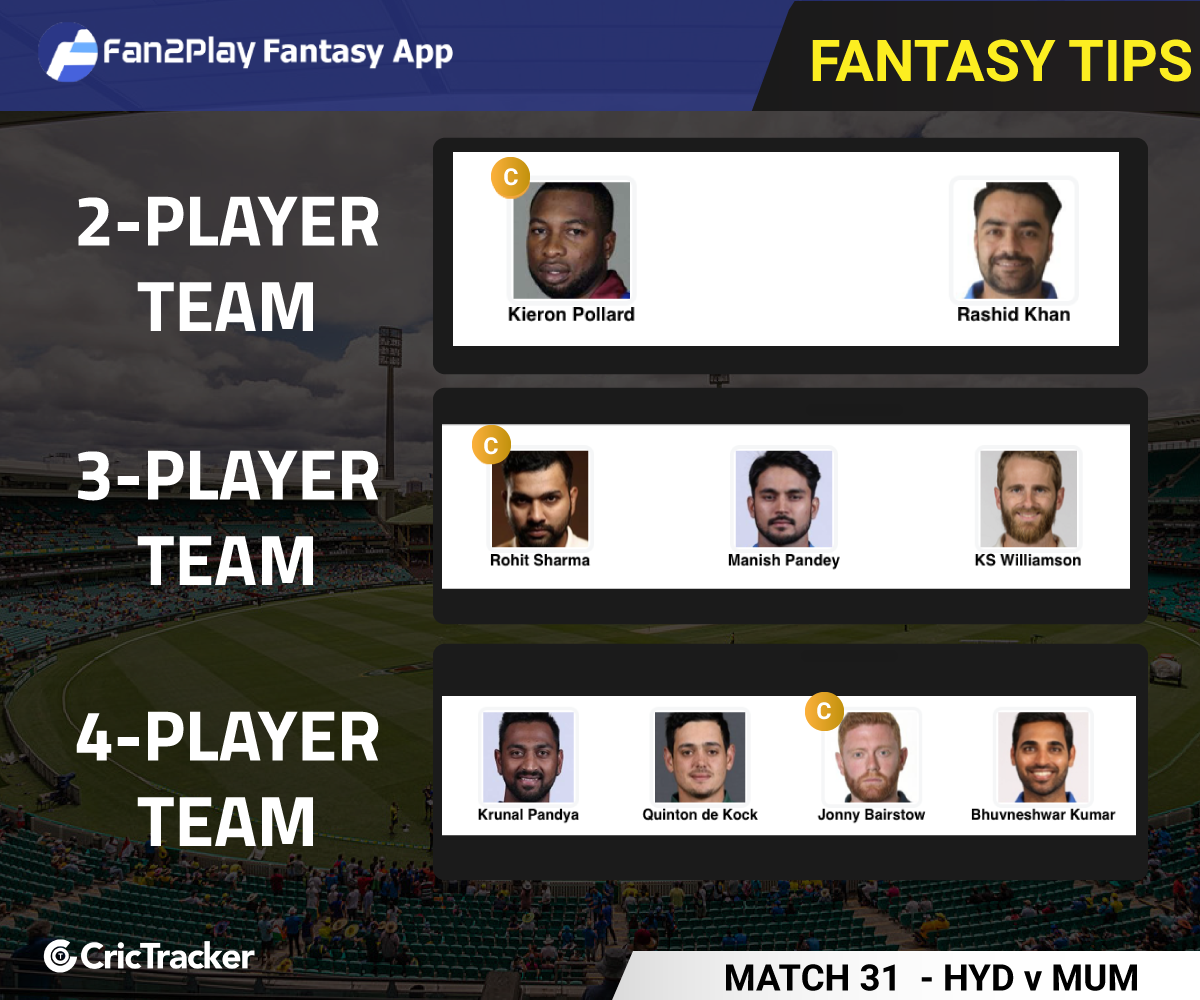 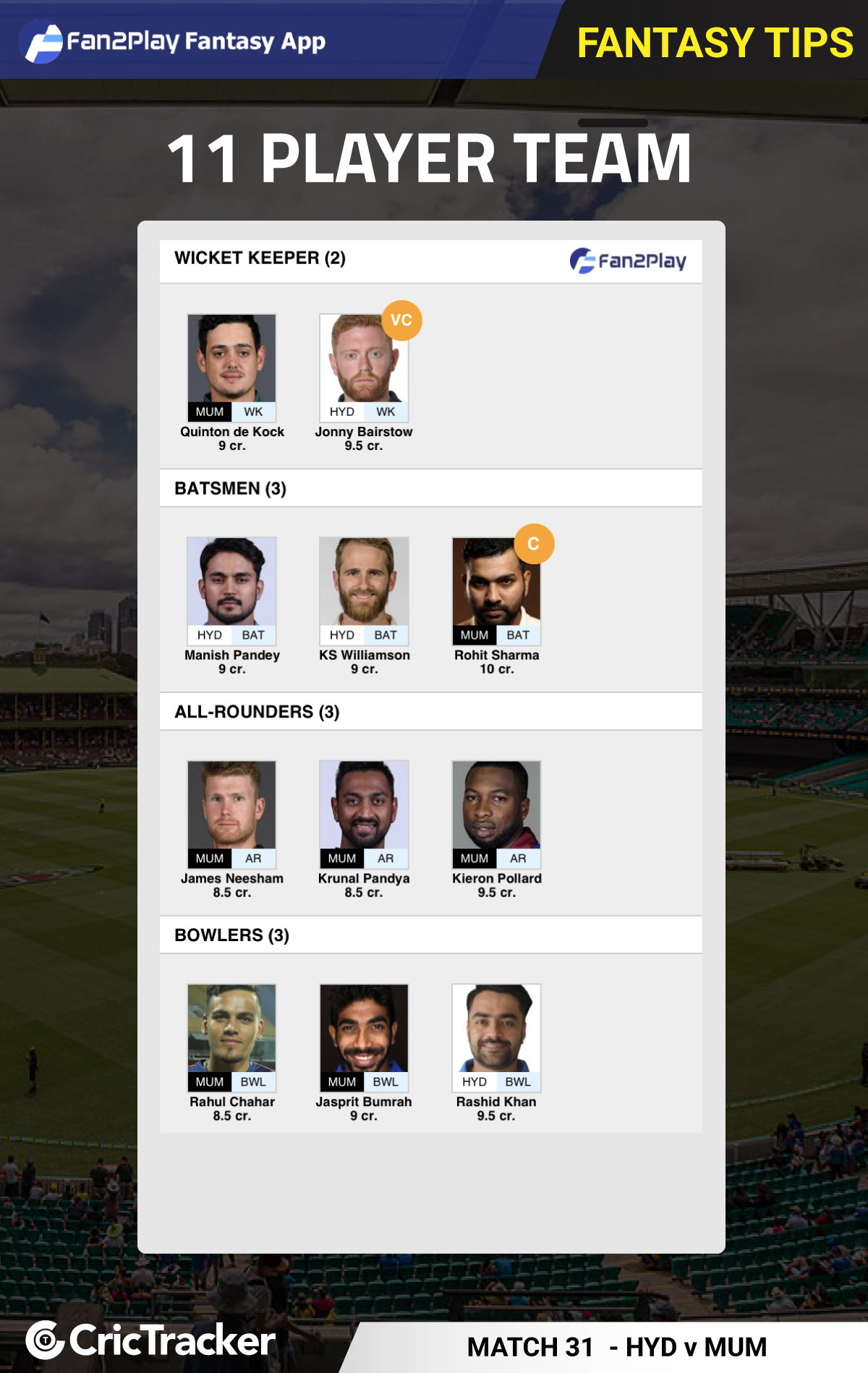