Prithvi Shaw is a good captaincy pick for this match. 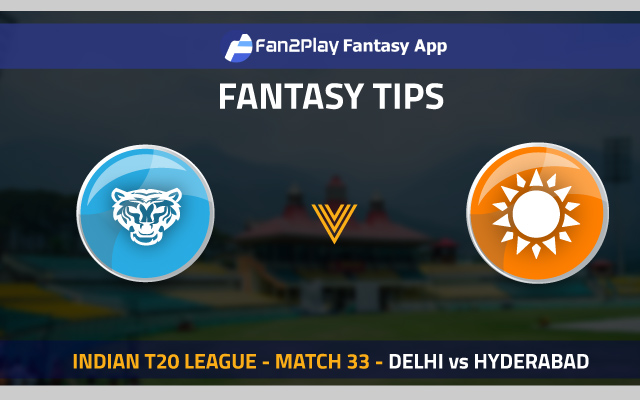 Match No.33 of the 2021 edition of the Indian T20 league will witness Delhi and Hyderabad taking on each other. This match is slated to be played at the Dubai International Cricket Stadium.

This encounter will begin at 07:30 PM IST and will be streamed live on Hotstar.

Delhi and Hyderabad have experienced totally contrasting fortunes in the first leg of the Indian T20 league this year. The Delhi side is comfortably placed at 2nd place in the points table and has won 6 out of the 8 matches that it has played.

On the other hand, the Hyderabad side has struggled in the tournament and has lost 6 out of the 7 matches that it has contested in, and is occupying the last place. Hyderabad will be hoping that they can start with a win in the second leg of the Indian T20 league.

Captaincy Picks for Delhi vs Hyderabad

Prithvi Shaw set Phase one of the tournament ablaze with his scintillating pyrotechnics with the willow. The right-handed opening batsman plundered 308 runs in 8 innings and scored his runs at an average of 38.50 and an excellent strike rate of 166.49.

Rashid Khan will be the bowler to watch out for from the Hyderabad side. The Afghanistan spinner picked up 10 wickets in 7 matches in  Phase 1 of the Indian T20 League and picked his wickets at an average of 17.20. Rashid also conceded runs at an economy rate of just 6.14 in Phase one of the tournament. 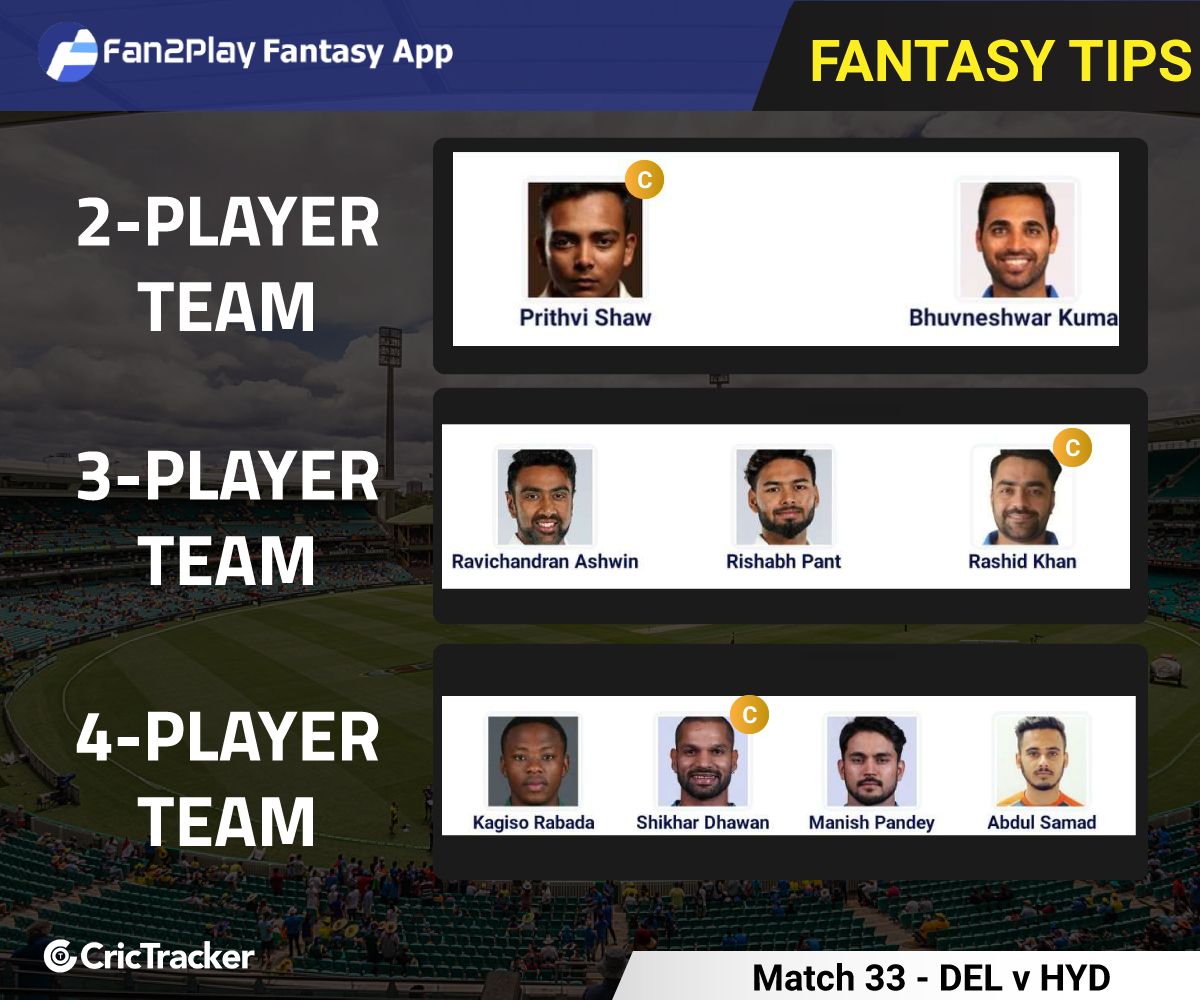 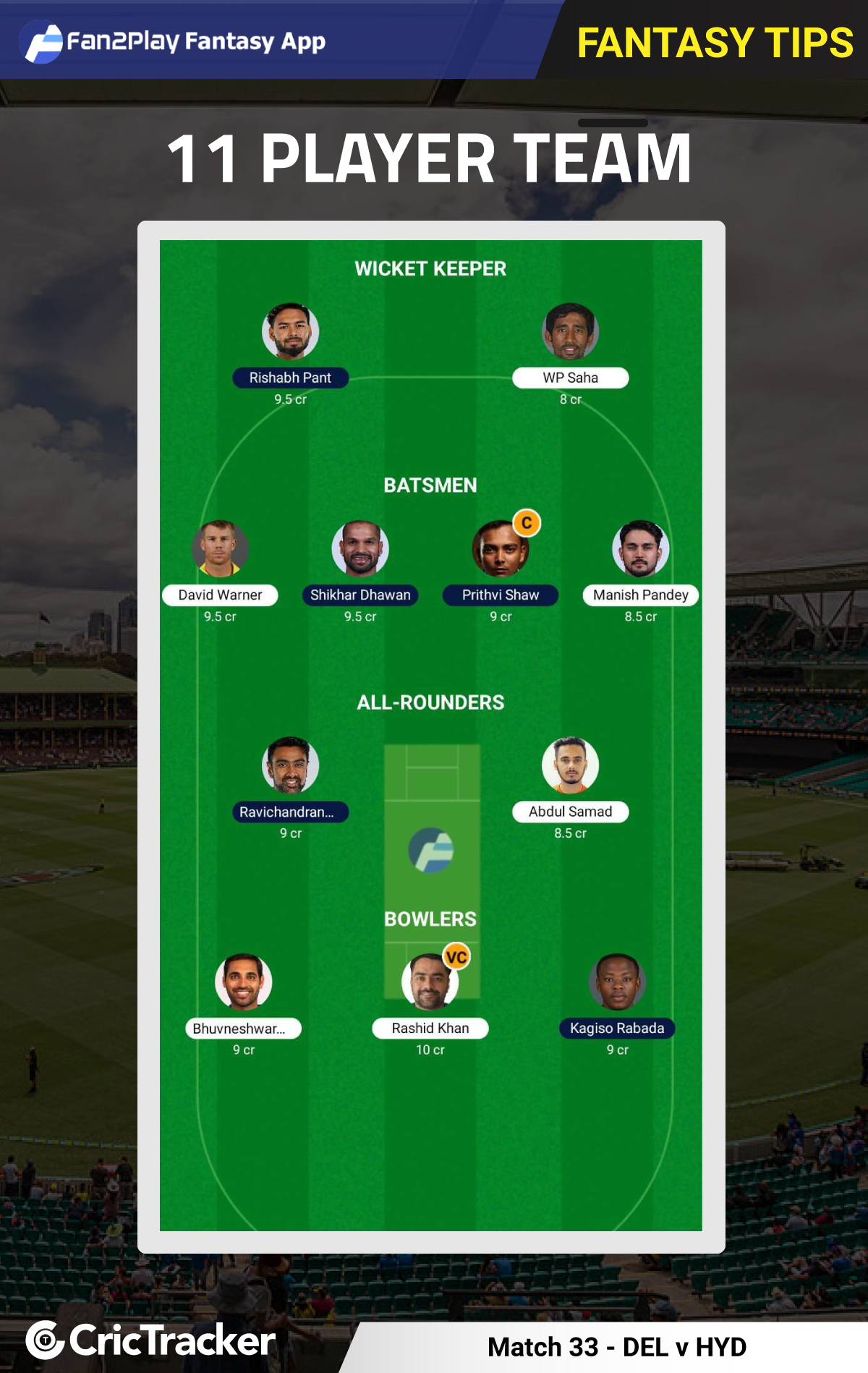