Adam Milne is a good captaincy option for this match. 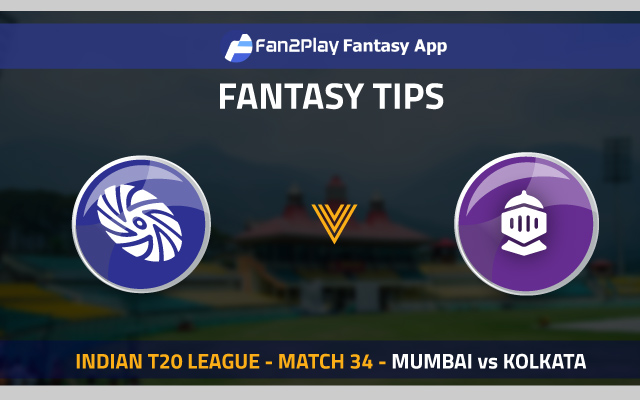 The 34th Match of the Indian T20 league will be played between Mumbai and Kolkata. This clash will be played at the Sheikh Zayed Stadium in Abu Dhabi.

This match will begin at 07:30 PM IST and will be streamed live on the Hotstar platform.

Mumbai and Kolkata started their campaigns in the second half of the 2021 season of the Indian T20 league in contrasting fashions. The Mumbai side was beaten by the MS Dhoni-led Chennai outfit by 20 runs in their opening clash, and are currently placed at 4th place in the points table.

The Kolkata side, on the other hand, absolutely destroyed the Bangalore side in their opening match of Phase 2 of the tournament. Eoin Morgan’s men thrashed Virat Kohli’s men by 9 wickets in a totally one-sided rubber. Kolkata is occupying the 6th position in the table.

Captaincy Picks for Mumbai vs Kolkata

Adam Milne was impressive with the ball in Mumbai’s previous match against Chennai. He bowled 4 overs, scalped 2 wickets, and leaked runs at an economy rate of just 5.25 runs per over. Milne has picked up 6 wickets in IPL cricket. 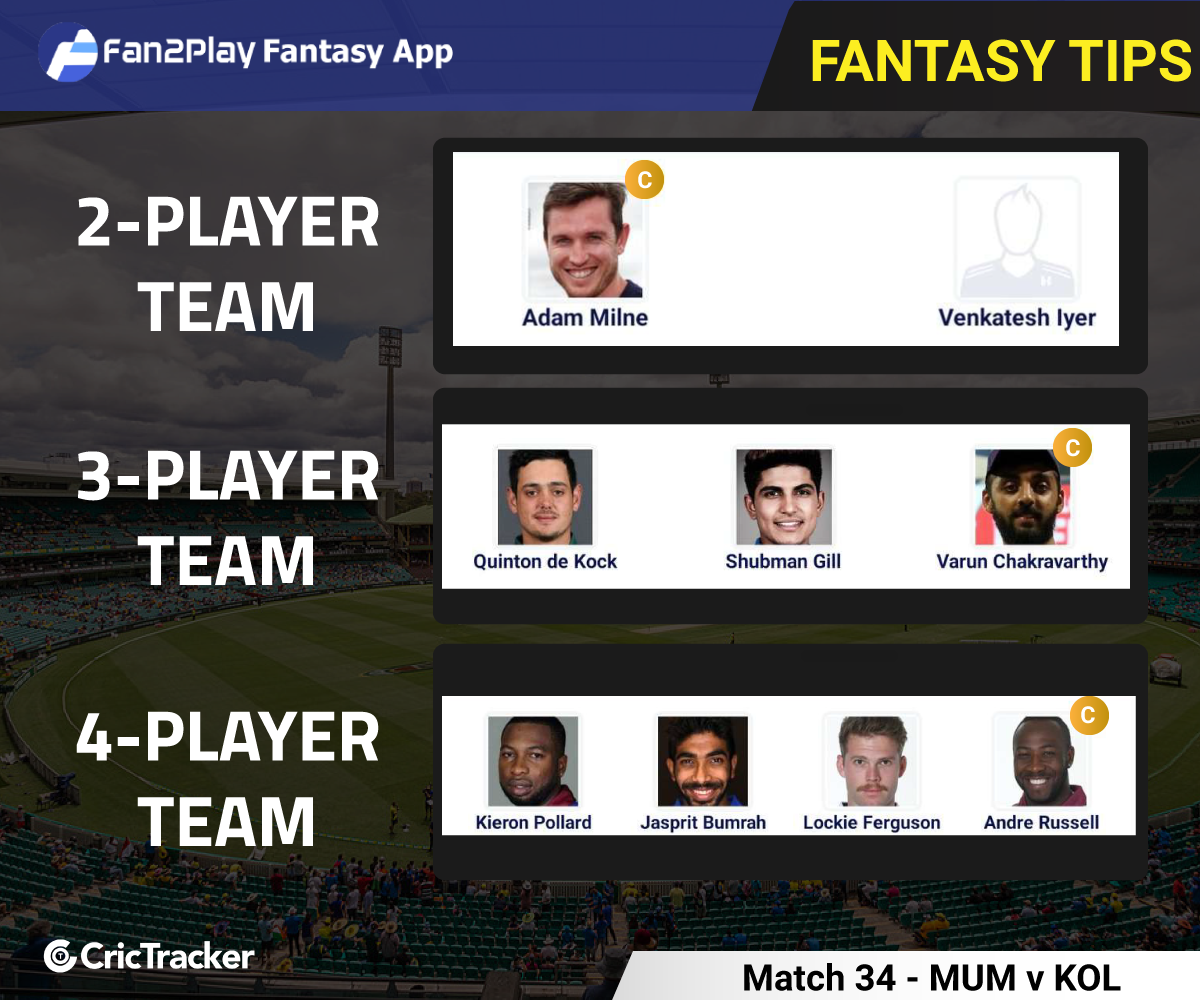 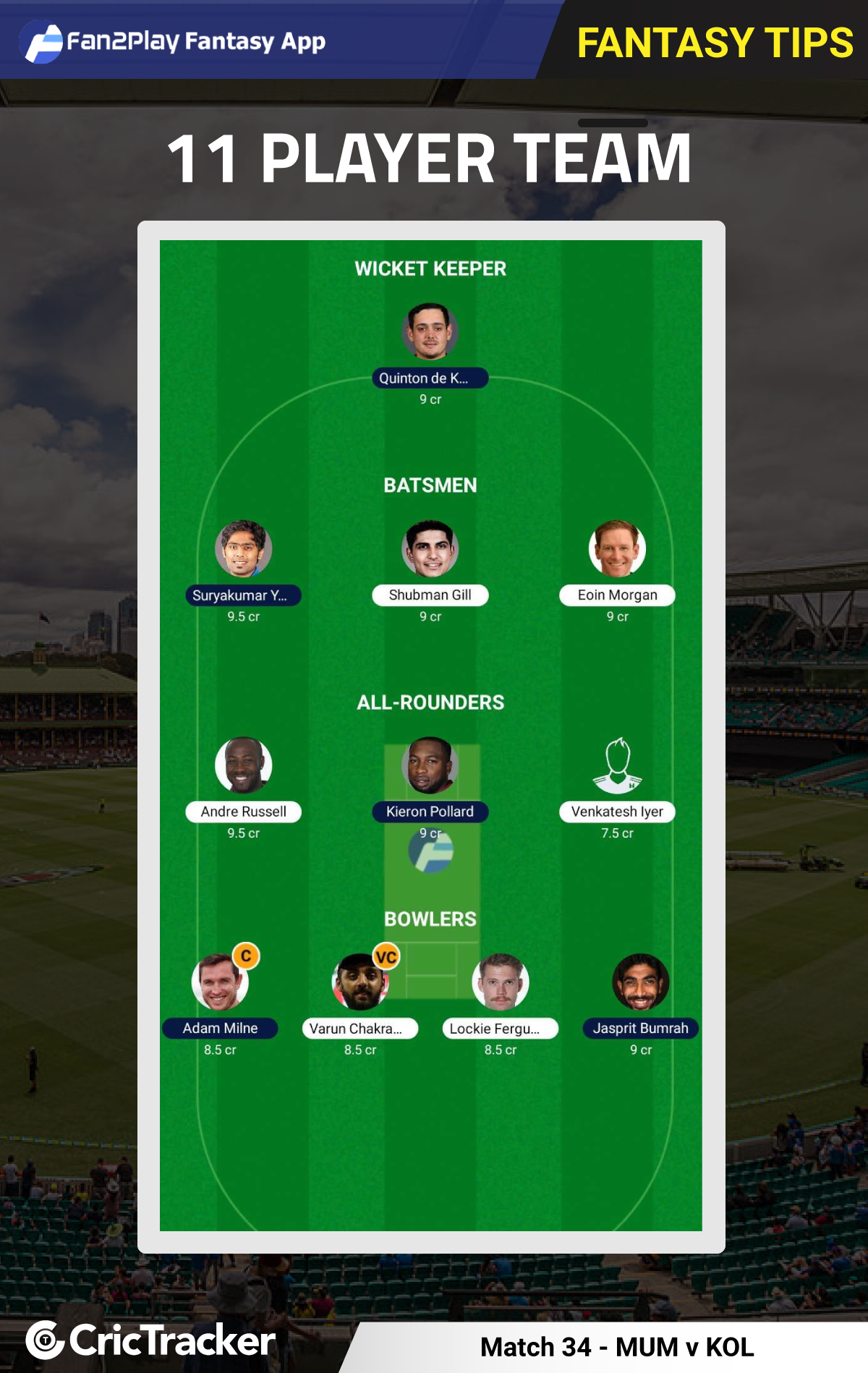