Ruturaj Gaikwad is a good captaincy pick for this encounter. 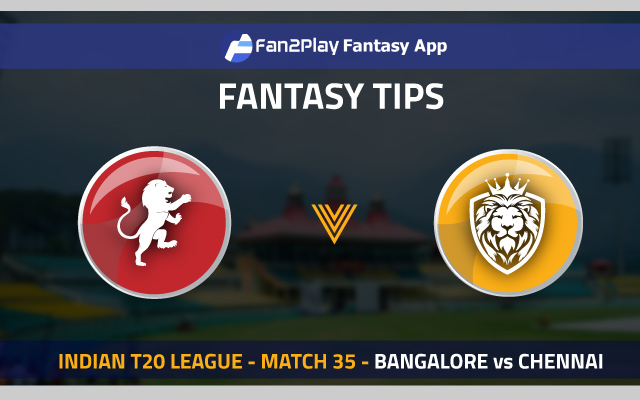 Chennai and Bangalore will lock horns with each other in the 35th match of the Indian T20 League. This match will be held at the Sharjah Cricket Stadium.

This encounter will begin at 07:30 PM IST and will be streamed on the Hotstar platform.

Chennai beat the Mumbai side in their previous rubber by 20 runs, while the Bangalore side was thrashed by the Kolkata outfit by 9 wickets.

Captaincy Picks for Bangalore vs Chennai

Ruturaj Gaikwad sparkled with the willow in Chennai’s previous match against Mumbai. The right-handed batsman scored a classy 88 at a strike rate of over 150 and decimated the Mumbai bowling attack. He has scored 488 runs in the Indian T20 league.

Devdutt Padikkal was the top scorer for the Bangalore side in their previous match against Kolkata. The left-hander scored 22 at the top of the order. Padikkal has been in good form in the 2021 edition of the Indian T20 league, and has plundered 217 runs in the tournament so far, and has scored his runs at an average of 36.17, and a strike rate in excess of 140. 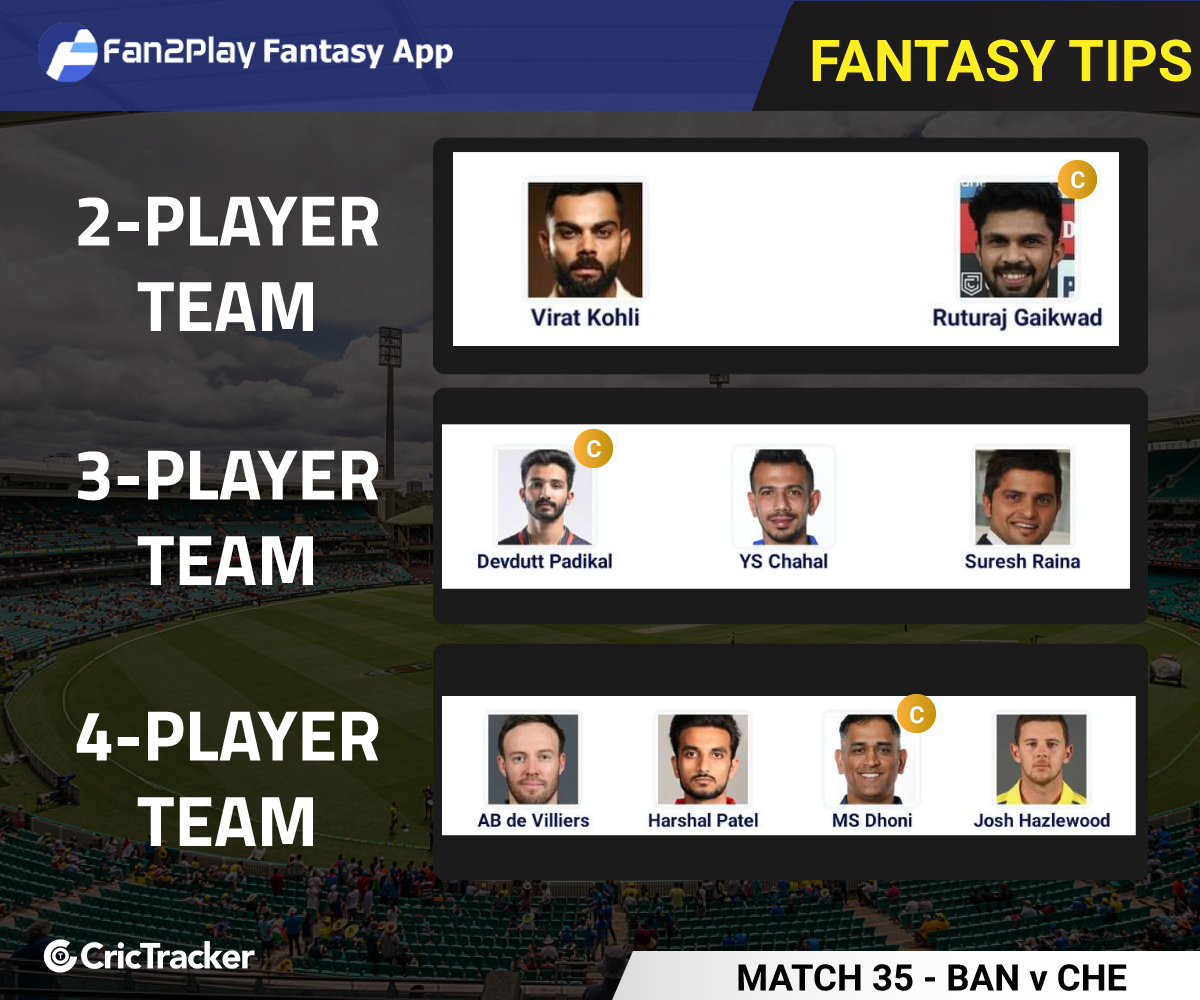 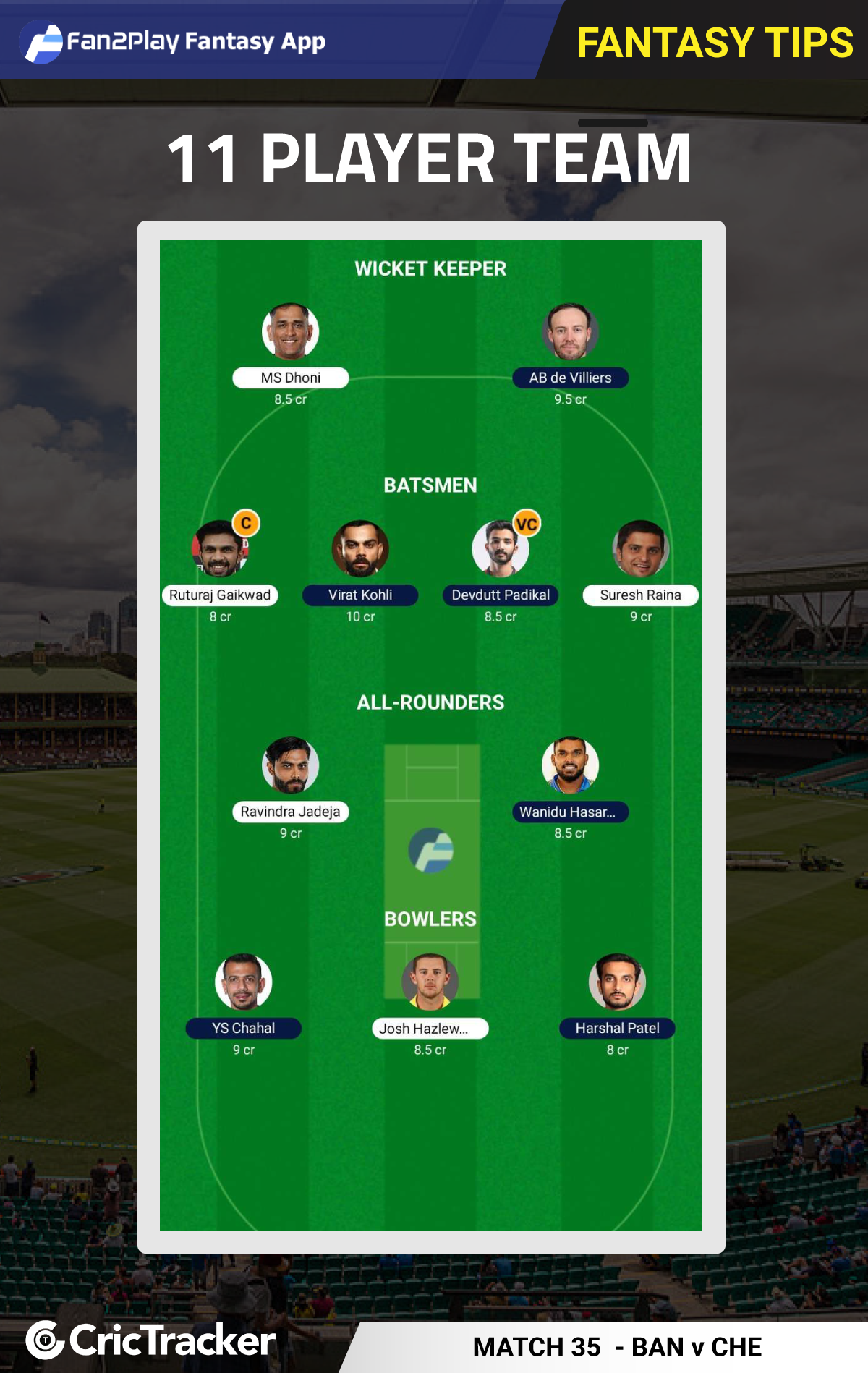